Runners in Caithness are being promised that a local event could take place later in the year, when coronavirus restrictions allow.

North Highland Harriers was one of very few clubs to host an event last year when it ran the Caithness 10k in November.

Club secretary Donna Stewart said that was widely welcomed and vowed to do something similar as soon as possible.

She said: "We held the Caithness 10k last year in November – which was our usual Easter 10k route at Staxigoe – so we did take the opportunity to do that.

"We found that when we did the Caithness 10k our members were really grateful for being able to run with people and get that race experience.

"And because we've done it before, we understand how to do it now from a Covid point of view, so we would definitely take that opportunity.

"If we can, we will definitely try and put something on."

The Harriers usually host four annual events – the Easter 10k, the Beinn Ratha Hill Race in April, the Mey 10k at the end of May and the Caithness Half Marathon in September.

The races are popular with local runners and some, such as the Mey 10k, attract people from all over Scotland.

"It depends where we are as a country," Donna said. "If it's September and the country's been opened up again and we've had loads of tourists, there's nothing to stop us opening an event up and having it as normal."

Training for North Highland Harriers members is still in abeyance, although a weekly training schedule is posted on the club website each week by head coach Sophie Dunnett.

Donna explained: "Scottish Athletics guidance requires physical distancing to remain in place during training and it requires two metres side-by-side and five metres in single file, so we're unable to find space for that to happen.

"We just couldn't do that in the places we train in Thurso and in Wick."

However, she said that the club was hopeful these restrictions would be eased when the country drops to level three in the coronavirus restrictions, which is expected to be around the end of April.

That would pave the way for some kind of return to training ahead of any potential events later in the year.

Meanwhile the Harriers hosted its annual awards – delayed since May 2020 due to the pandemic – at an online ceremony last week. 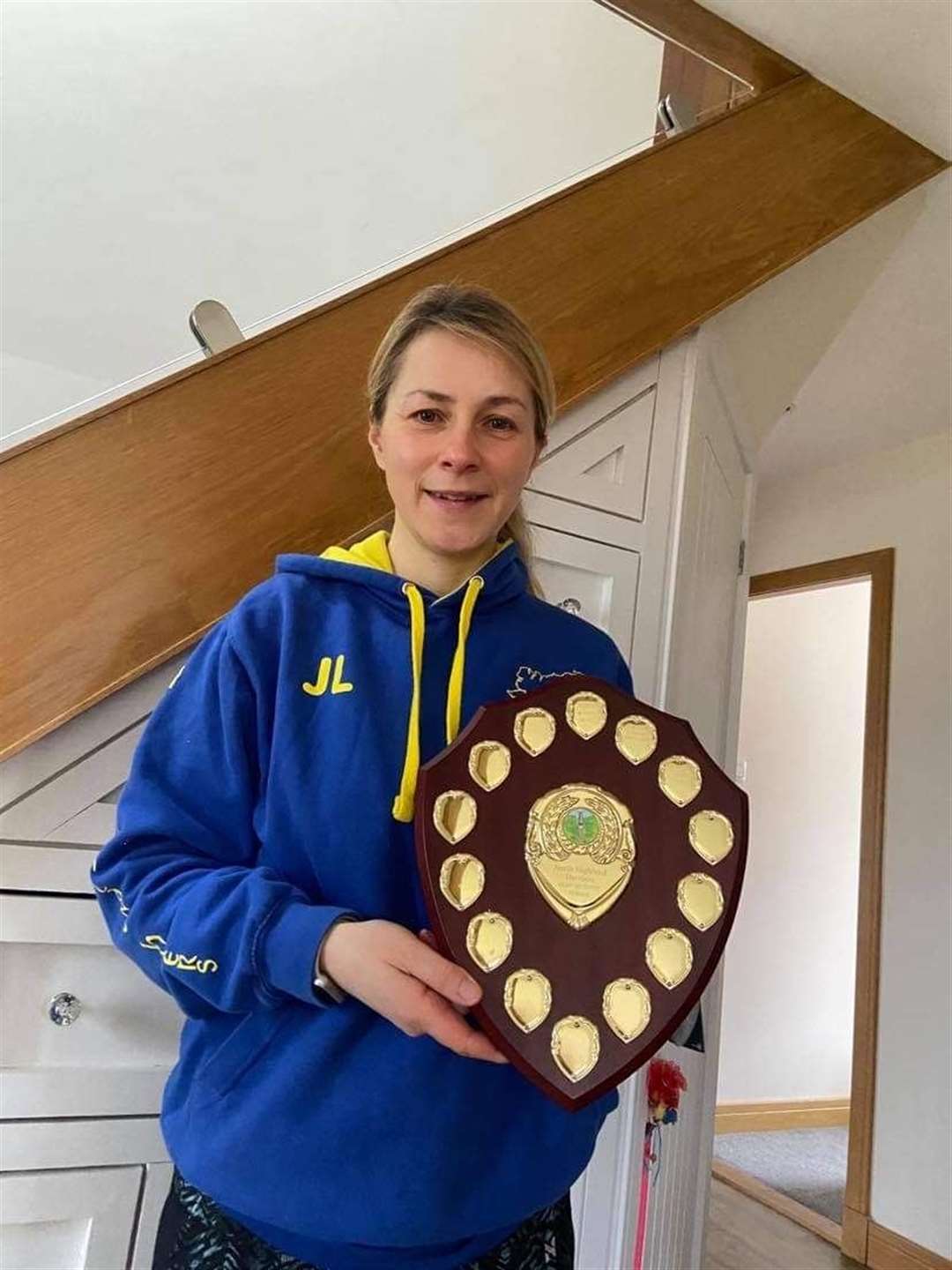 Special mentions also went to El Rico for completing the Celtman in 113th place in a time of 15 hours seven minutes and 17 seconds; Marnie Ker for a 1.44.48 finish in the 2020 Inverness Half Marathon and a sub-four-hour marathon during lockdown; Sarah Hamilition for 1.49.29 at the Caithness Half; Susan Howe for improved performance and commitment to keeping training consistent during lockdown; Rebecca Sinclair for the Tiree Ultra in seven hours 46 minutes and Glen Ogle in seven hours 13 minutes; Greg Shearer for crossing the line at the Dublin Marathon in 2.33.35 and setting a new course record for the Caithness Half with a time of 1.14.34; and Andrew Douglas, 7th World Running Champion 2019, current World Cup Series winner 2019, winning three of the six races.

Sophie Dunnett also received a special mention after being awarded a British Empire Medal for her services to amateur athletics over the past three decades in the New Year's Honours list.