An apparent act of vandalism has led to dozens of stones being knocked from a drystone seating feature at Thurso Harbour last night.

The drystone seat was created for the world's most northerly drystone walling festival – Northstone Stonefest – back in 2016. Another seat made in 2018 was rebuilt after damage caused by Storm Ciara in February last year.

A Police Scotland spokesperson said: "We were made aware of damage caused to a drystone wall at Thurso Harbour around 1.50pm on Thursday, 3 June. 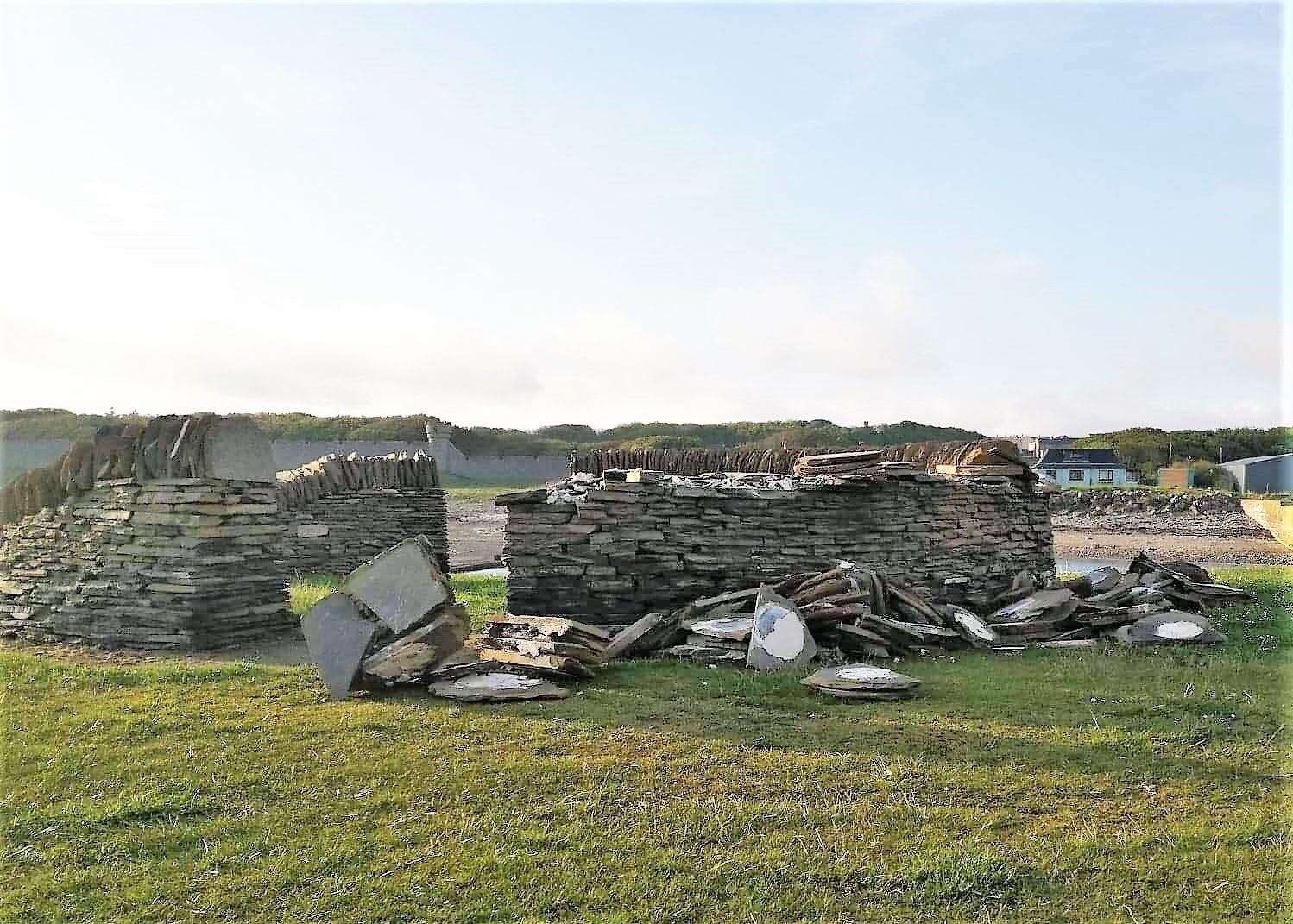 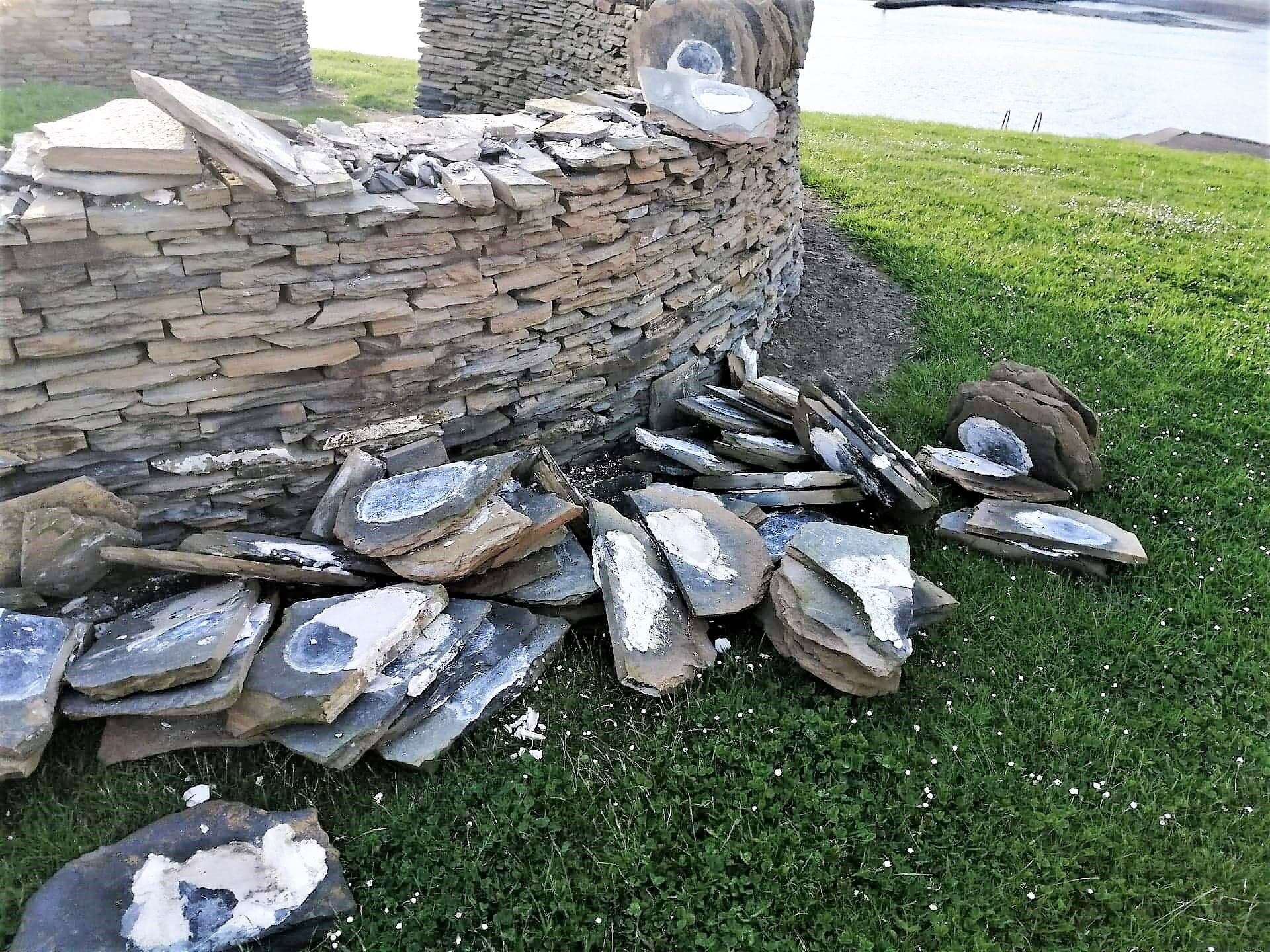 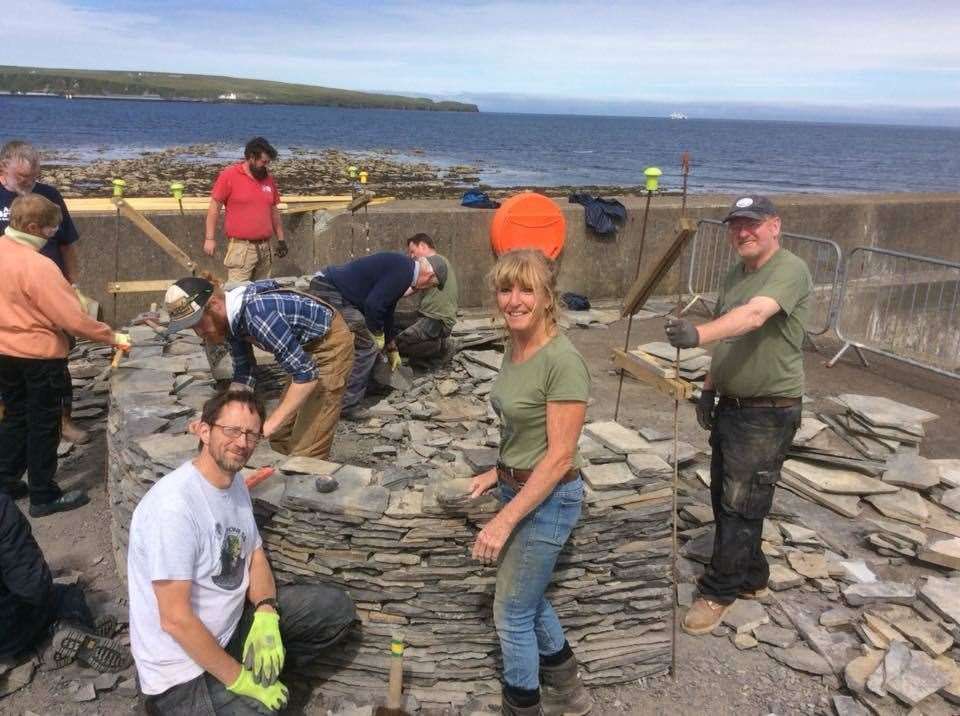 "The damage was believed to have been caused sometime between 7pm and 7am over the previous night.

Storm Ciara blows through the county