The first outing was on February 23 when members arrived at Loch Sarclet to find it surprisingly calm with barely a ripple on the surface. As the boats meandered their way to the start line, the wind returned in Goldilocks principle: not too much and not too little but just right for everyone.

When the whistle blew, the yachts led by the Aurora headed towards the Chicken Rock before tacking several times to the halfway point where spinnakers were fitted to their port side for the return leg. The lead changed numerous times with the Restless Wave ending up triumphant.

The second race, with a minor shift in wind direction, saw the Aurora lead the way. The trailing fleet Apollo, Blue Haze and Restless Wave were jostling for second position.

With spinnakers fitted for the return leg each of the boats followed the short shore to the finishing line. The Skua, having been restored after lying in a shed for 20 or so years, had teething issues for the first day's sailing. 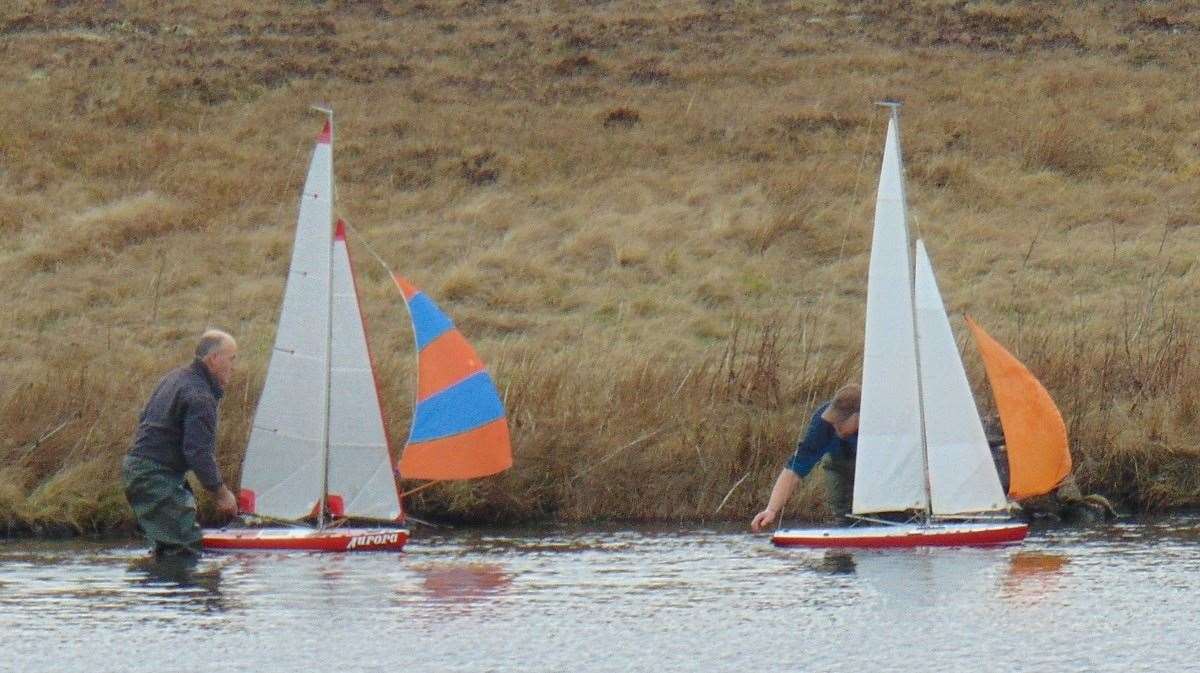 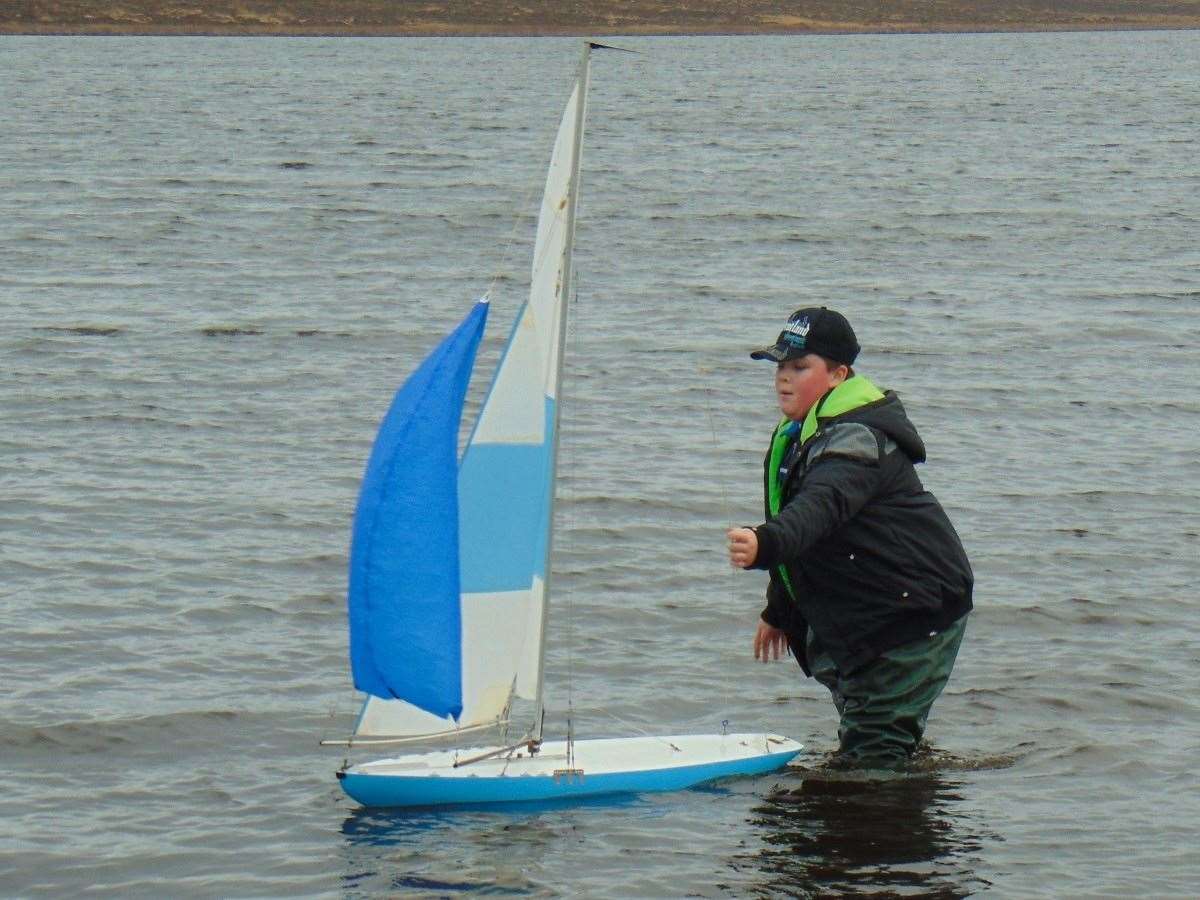 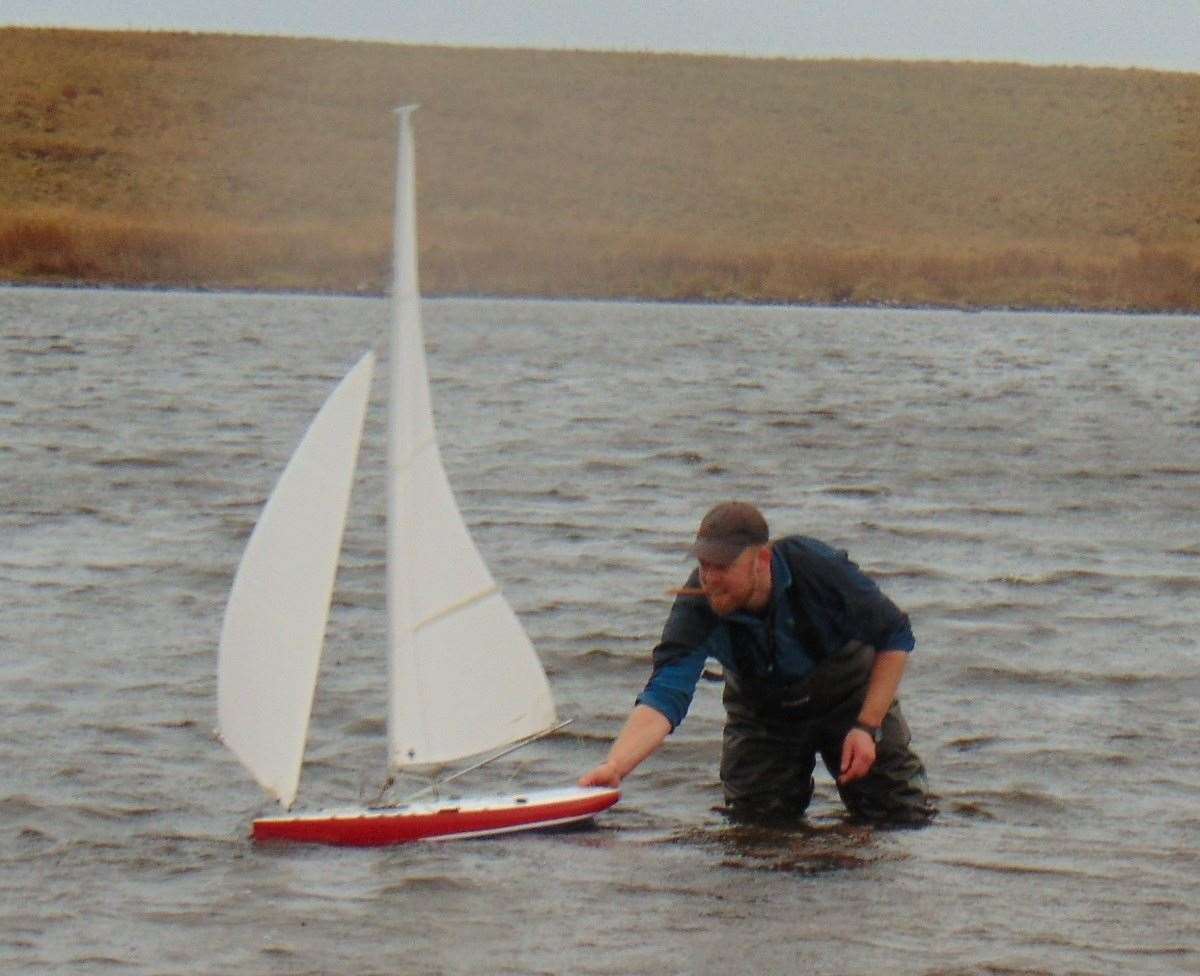 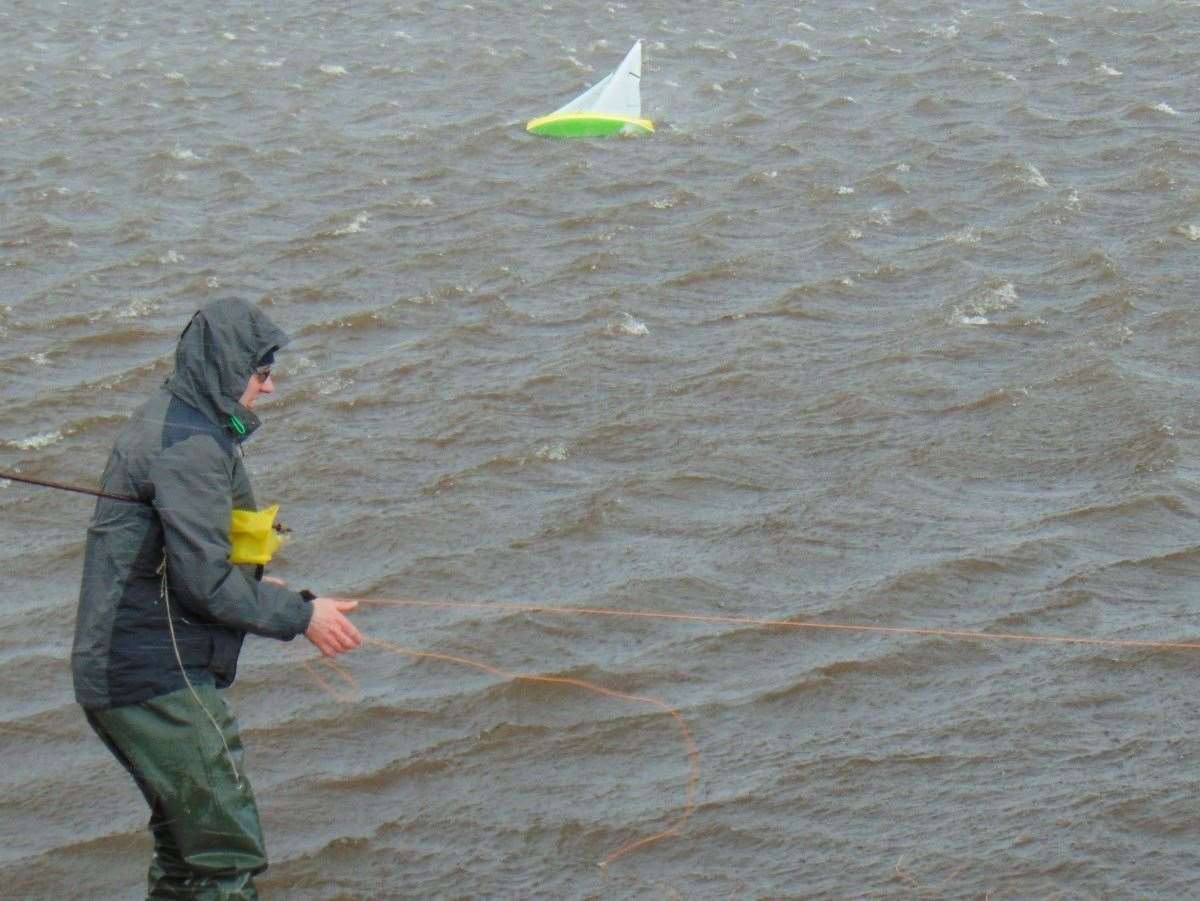 March 2 was a breezy day with each competitor fitting mid-sized sails. The boats sailed tacking to and fro to the halfway point, returning with balloon spinnakers fitted on the starboard side.

The latter portion of the first race was quite eventful with the Skua and Aurora involved in a very close finish.

The heavens opened for the second race. The Apollo took an early lead, with others jostling for second position.

The Restless Wave, suffering with a broken spinnaker boom, could no longer return with a balloon spinnaker fitted so attempted to return in gullwing configuration, jib on opposite from main sail, but unsuccessfully.

March 9 was a very windy day with the wave tops being picked up and blowing across the loch as spindrifts. Subsequently each model yacht was fitted with its smallest sails with a slightly off-beam wind giving a choice of flat or balloon spinnakers.

Just metres from the start line all of the model yachts collided. Only the Aurora managed to get cleanly away – the others spun round, returning to the Hole. Once recovered they began the ominous task of reducing the Aurora's lead but the margin was to great to overcome.

The second race began much better for each participant without fouling.

The Blue Haze, with a balloon spinnaker fitted, was sailing much faster than the other vessels, completing the first leg with an end-to-end run.