Caithness Riding Club enjoyed dry weather for the summer show at the weekend, held at Netherton Farm, Bilbster, by permission of the Miller family.

The event, the first local horse show to be staged since the summer of 2019, saw a great number of entries with competitors trying to fit in as many classes as possible.

Club chairman Jean Gunn said: "Standards on the day were incredibly high. Caithness has a wealth of talented riders and horses. On the whole the show went very well, with lots of favourable comments received on social media.

"The success of events like these is due entirely to the tireless work put in by committee members and volunteers, and I would like to thank all those who helped – you truly are an amazing team. I hope competitors appreciate the hard work put in and continue to support the club."

Taking the top title in the inhand section on Saturday was Morven Mackenzie, Achalone, with Atlantic Tiffany, while her other young horse Llynhelyg Lady Cilla was the reserve champion. It was a great day out for Morven, the junior representative on the club committee, who also won both her ridden classes as well as her working hunter class on Tiffany.

Russell Skelton won the champion ridden horse with his cob Kincullen Moonstone which is qualified for the Horse of the Year Show, while Khara Findlater riding her multi-talented event horse Whaupshill Touche was reserve.

The ridden pony title was won by Leoni Kennedy riding Shanrye Finley, with her cousin Ailsa Coghill taking the reserve spot on one of Leoni's other ponies Popalbee Minnie Mouse. Leoni also took the reserve sash in the working hunter pony section riding Minnie, while the championship went to Fearne McCarthy on Bailey.

The working hunter the champion ticket went to Sarah Jane Aitken and Start Smart, while the reserve was won by Megan Gillon on her Exmoor pony Beinn Theine. 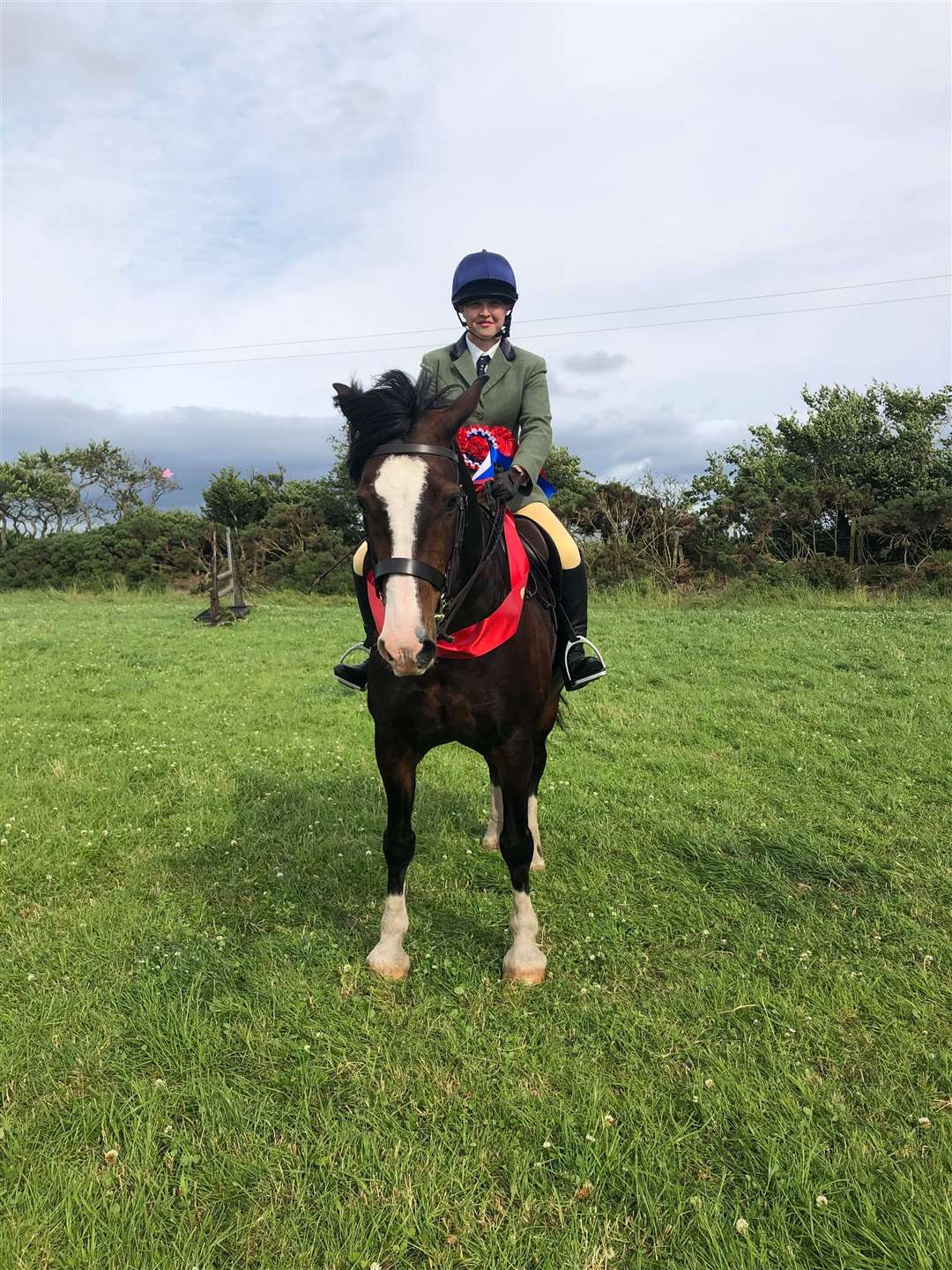 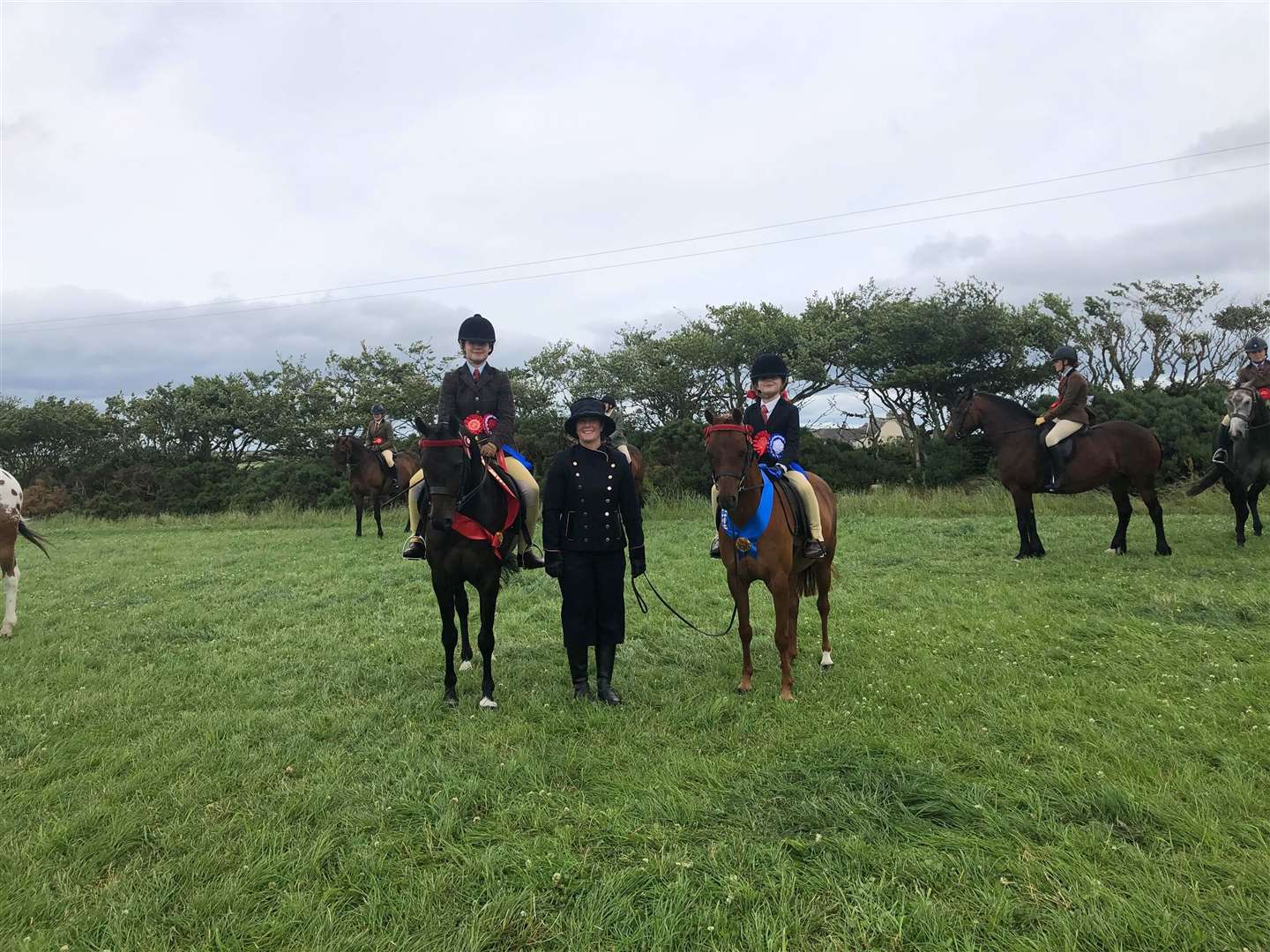