Halkirk United's home defeat to Alness United left manager Ewan McElroy more convinced than ever that no team can expect to run away with the North Caledonian title.

The Anglers went into Saturday's match at Morrison Park as league leaders, and were ahead twice, only to end up losing 4-2. It was their first defeat of the 2021/22 campaign.

McElroy was disappointed at what he called an uncharacteristically lacklustre performance by his team, but he said the result underlined just how competitive the 11-club division will be this season.

Halkirk have an instant rematch with Alness as they travel to Easter Ross this weekend for a Football Times Cup second-round tie. 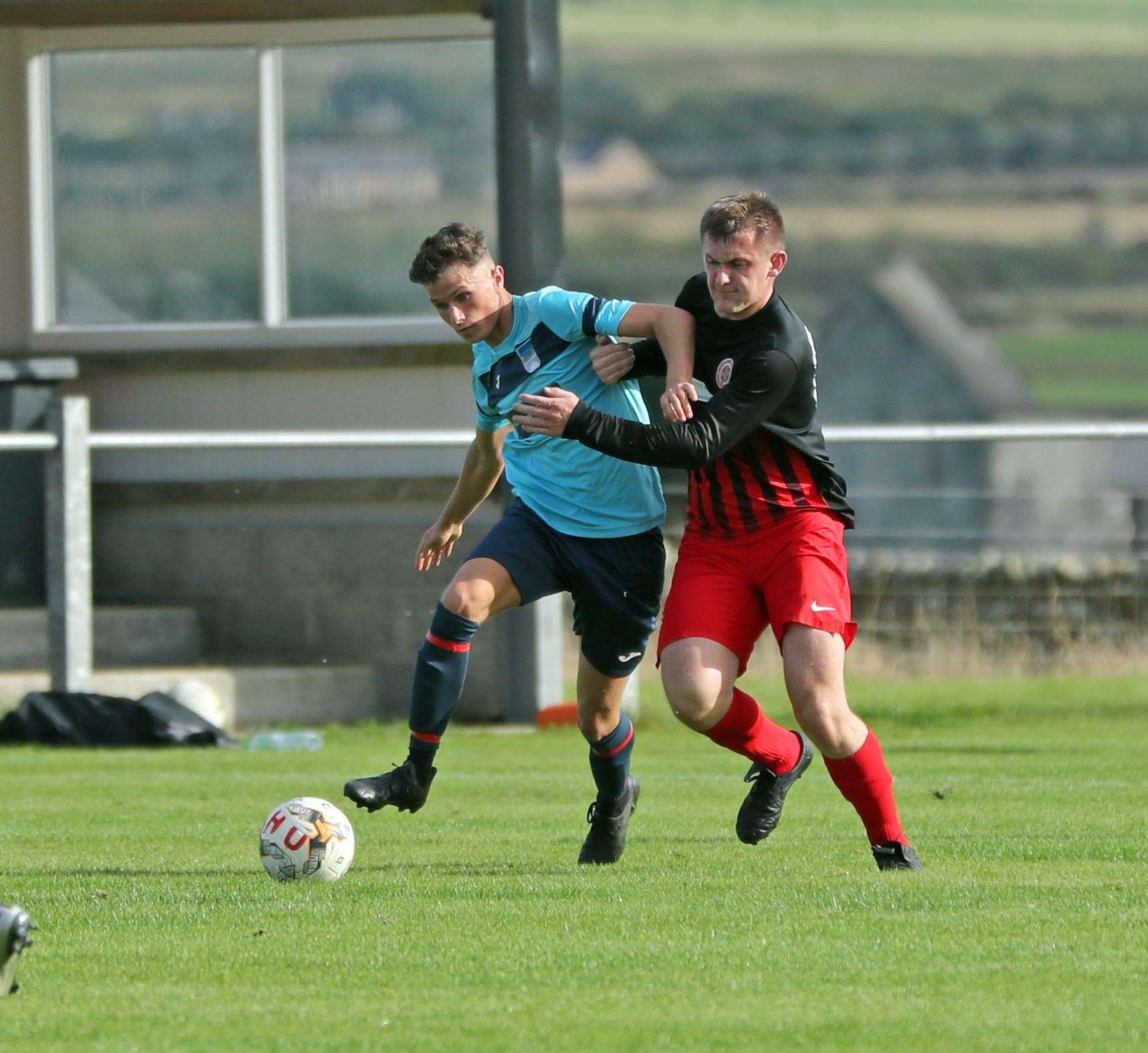 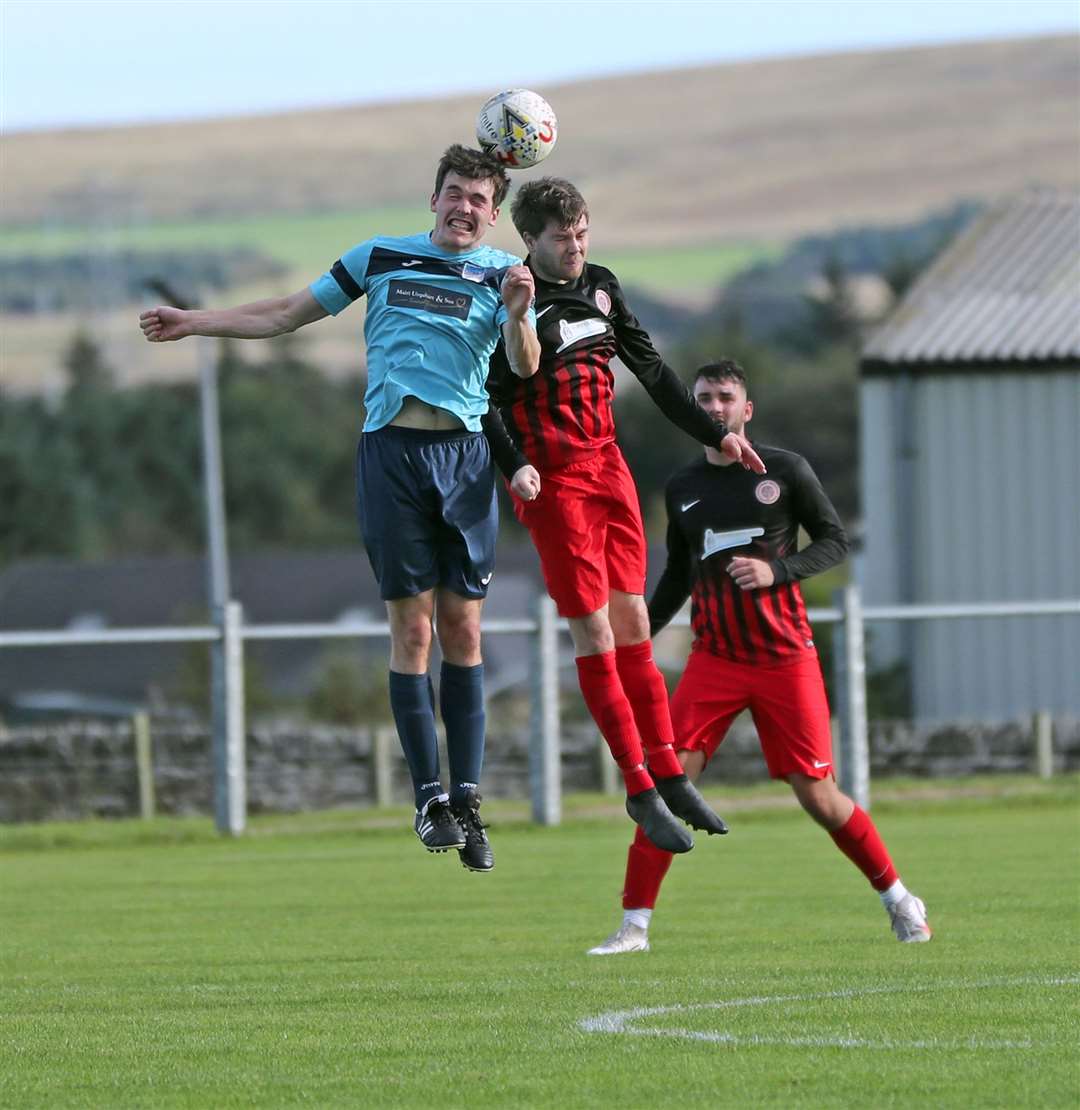 McElroy gave a blunt assessment of the league fixture from a Halkirk perspective after they dropped to second place behind Loch Ness.

"We got what we deserved," he said. "Unfortunately, I don’t think we were good enough in any area of the pitch.

"We still created enough chances to get something from the game but overall I think Alness deserved the win.

"It was an uncharacteristically slow and lacklustre performance by us and hopefully something the squad will want to improve on moving forward."

The result did serve to illustrate the competitive and unpredictable nature of the North Caledonian scene.

"We knew coming into the game it was going to be another really difficult challenge," McElroy said. "It’s a hugely competitive league, good for the neutral for sure, and this has been reflected in the results so far.

"I don’t think any team will be running away with it and on their day any team can take points off another."

Looking ahead to Saturday's cup clash, he said: "We arguably have a tougher challenge now on Saturday. I think the majority of teams will obviously be stronger on their home patch.

"It’s a cup game and a good chance for both to progress, I expect another tough game but hopefully the boys can respond in a positive manner."

Mackenzie levelled again on 42 minutes and Dean Allison put the visitors ahead on the stroke of half-time. There was no way back for the Anglers after Alexander Mackay got a fourth for Alness just after the hour mark.