WATCH: Highland public figures speak out against trolling and online abuse for our campaign No Roles for Trolls

With our lives increasingly revolving around social media and other online platforms, we are also exposed to the dangers that such spaces provide.

One form of online abuse in particular which has sadly become extremely common is trolling, namely the act of deliberately causing disruption or triggering conflict through the use of provoking or violent comments and messages. 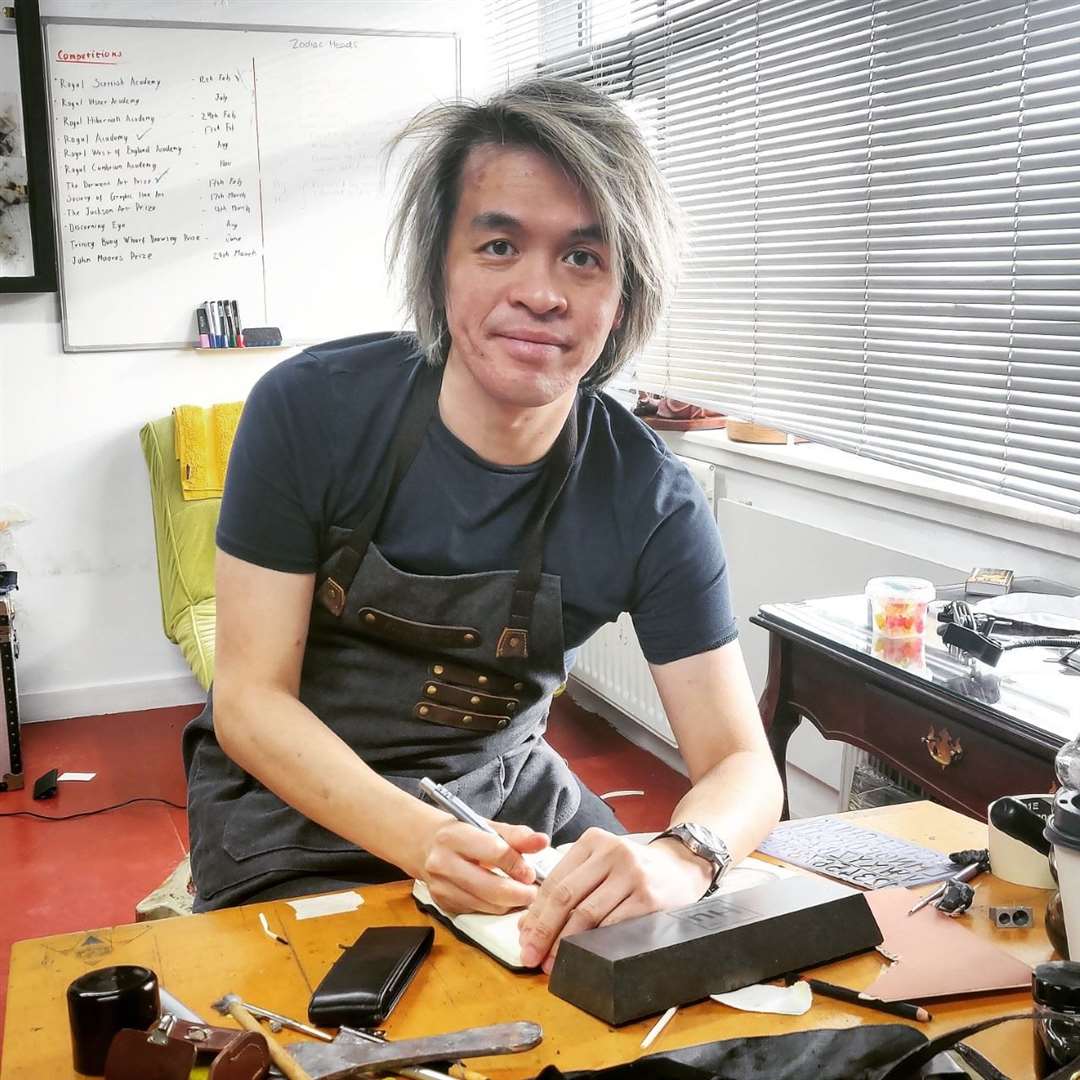 To raise awareness on this far too common form on online abuse, we are today launching a campaign to stand against such dangerous behaviour and to offer, where possible, support.

We started off talking to some public figures, who decided to join us and speak out about trolling and their own experiences.

James Mackenzie-Blackman, chief executive at Eden Court in Inverness, is well aware of the impact that online trolling can have. On various occasions, he was the target of angry or hateful messages and comments since he took up the position in 2018.

One major flow of hatred hit him after the theatre’s decision to stand in favour of the Black Lives Matter by rehoming the banners and posters from a peaceful protest that was held in Inverness and commissioning an artist to create artwork in support of the movement.

“I was completely inundated by predominantly angry and offensive emails and contact on social media,” he said.

“These came from people who said they were uncomfortable about Eden court's position, and felt Eden Court was taking a political position and it was not its job to do so.

“One thing that challenged me were the very angry and offensive messages that I received straight after – some of which were also very long, ” he said.

“It’s a tricky area. One of the great things about social media is that they allow people to come together to debate and share opinions, and one of the things that I care the most about the performing arts and the arts in general is that we help people to see the world in new ways and allow communities to think differently. However, when you run a business as big as Eden Court, is tricky - it’s easy to step into those territories quite quickly.

“You do often get to a point where you have to walk away, because sometimes responding is just stoking the fire. But we are also a public organisation and we take our civic responsibilities very seriously, and I think that if a member of the public gets in touch, then it deserves a response, so it’s quite a tough balance to maintain.

“An important thing about trolling and online abuse is that, if you feel that someone has really overstepped the mark and what’s happened is criminal, then you should take that up with the police if that is the right thing to do.”

However, for Mr Mackenzie-Blackman it is also important to look at the bright side “That is another important thing to say - around all the negative comments, there is usually a silent majority who think you are doing a great job.

“Most of the reaching out happens when people are not happy. For every ten hideous messages there are a hundred messages that think you are doing a good job.”

Jack Gunn, award-winning Highland bodybuilder and owner of Inverness’s Forge Gym, said: “Within bodybuilding, having to deal with online abuse is pretty common.

“I think I have been pretty fortunate that I have not had a massive share of disrespectful or negative comments, but I have had some, and they do have an impact and they do make you doubt what you are doing and if you are doing it for the right reasons.

“Every time it does happen, you have to kind of tell yourself that what you are doing is for you and not for them.

“Lately I have been trying to use more social media to push my bodybuilding career and help the gym, and quite often when I post a story, for every ten positive messages, one of them is negative, hateful or spiteful in some way, from someone wanting to remind you that you look horrible and they feel they need to share it.

“This is even more of an issue for female bodybuilders, who I know get a lot of abusive comments online.

“Personally, I have developed quite a thick skin, but what concerns me is that there are people who will take those words to heart and it could potentially impact them mentally to a point where they actually distance themselves from the sport.

“Many bodybuilders might seem big, but many in the past were extremely insecure, they were the skinny guy that worked their way up, and it’s important to apply a human aspect on people rather than gaging only on appearance.

“Bodybuilding is already quite a niche, almost taboo sport, we don’t have enough people involved in it, and although it’s getting bigger the last thing you want to hear is people getting put off it because of hateful comments.

Frank To, internationally renowned artist and Highland art lecturer, was inundated with abusive comments after he made a public stance against the growing racism shown towards Chinese and Asian people during the pandemic.

“After I spoke to several media outlets, among which the BBC, about my stance against racism, I was inundated with negative and abusive comments relating to me being Chinese and the coronavirus pandemic.

“When this happened, lockdown had just started and I was cut off from my partner, family and friends, and this made it harder to bear than in normal circumstances. It was a test to my resilience and some of the comments actively shocked me.

“At the same time, it also pushed me to make a further stance. So, I kept on being active even though I was getting more abuse, but I wasn’t letting this affect what I believe in and what I was campaigning for.

In one of his former teaching roles, Mr To had instances in which he was being targeted by trolling and online abuse.

“At one point it got very bad, and one troll started attacking me via my workplace, and it came to the point where I had to seek help from marketing, who helped monitoring and deleting the abusive comments.

“A journalist told me that the best weapon you have is to ignore them and, although it can be very difficult not to reply, when they understood that they could not get to me, the comments eventually died out.

“It's important to remember that often these people are using a fake profile, and therefore they shouldn't be taken seriously.

Look on our website and papers for new No Roles For Trolls stories.