Spring is in full bloom in the latest episode of The Highland Vet – the last in the current season.

In Weydale, shepherdess Ailsa Macdonald is in the middle of only her second lambing season. It’s early evening and vet David Mackay has received a call to Ailsa’s farm. A Zwartbles sheep is struggling to feed her two newborn lambs and David suspects a nasty infection may be causing the problem.

An unusual patient causes a stir at the practice when vet nurse Lee-Ann Mackay arrives with a young otter that a concerned neighbour found near their home. The young pup looks tired and vet Ken Wilson, one of the practice's directors, is worried it may be suffering from dehydration or disease. 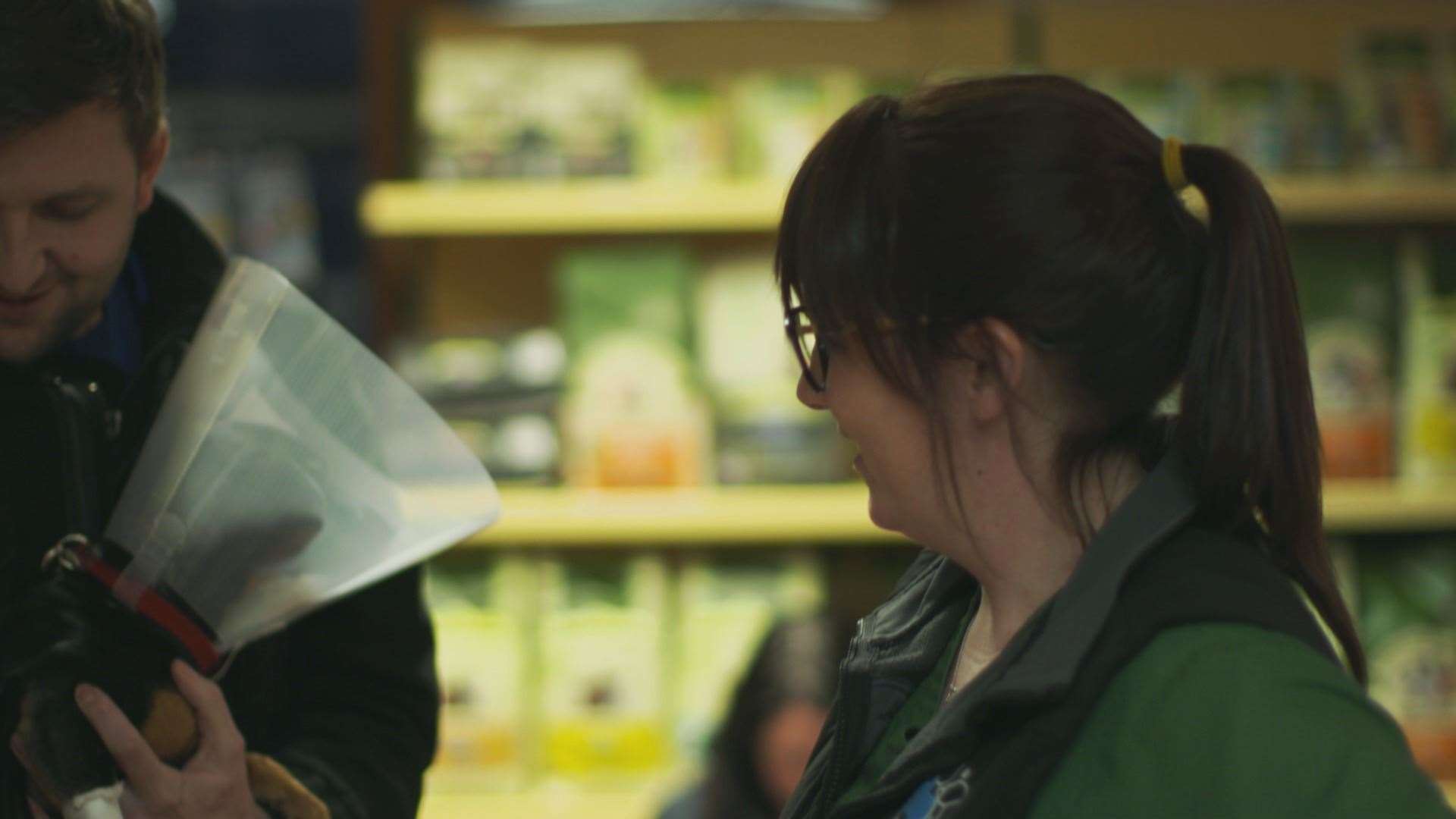 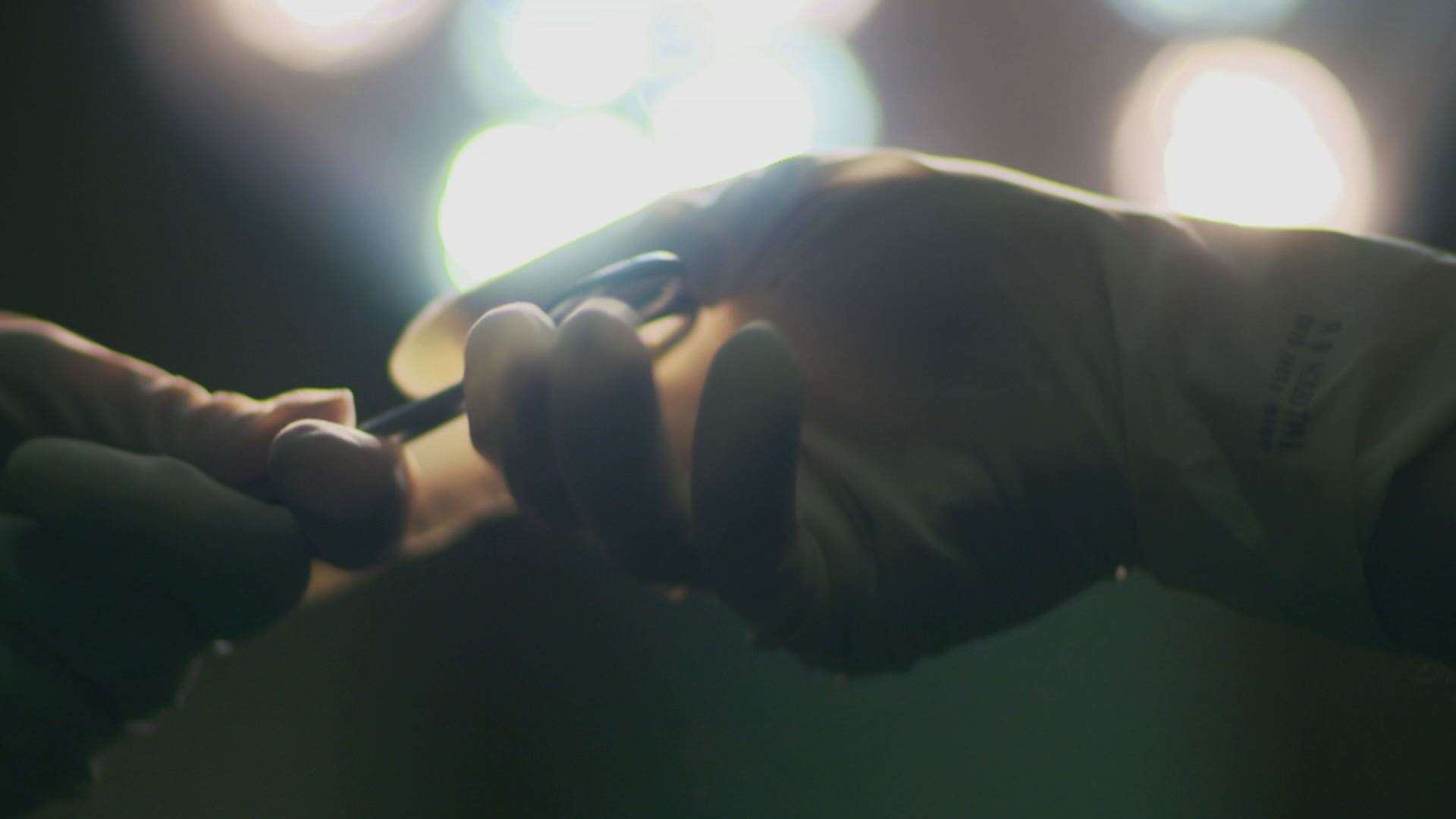 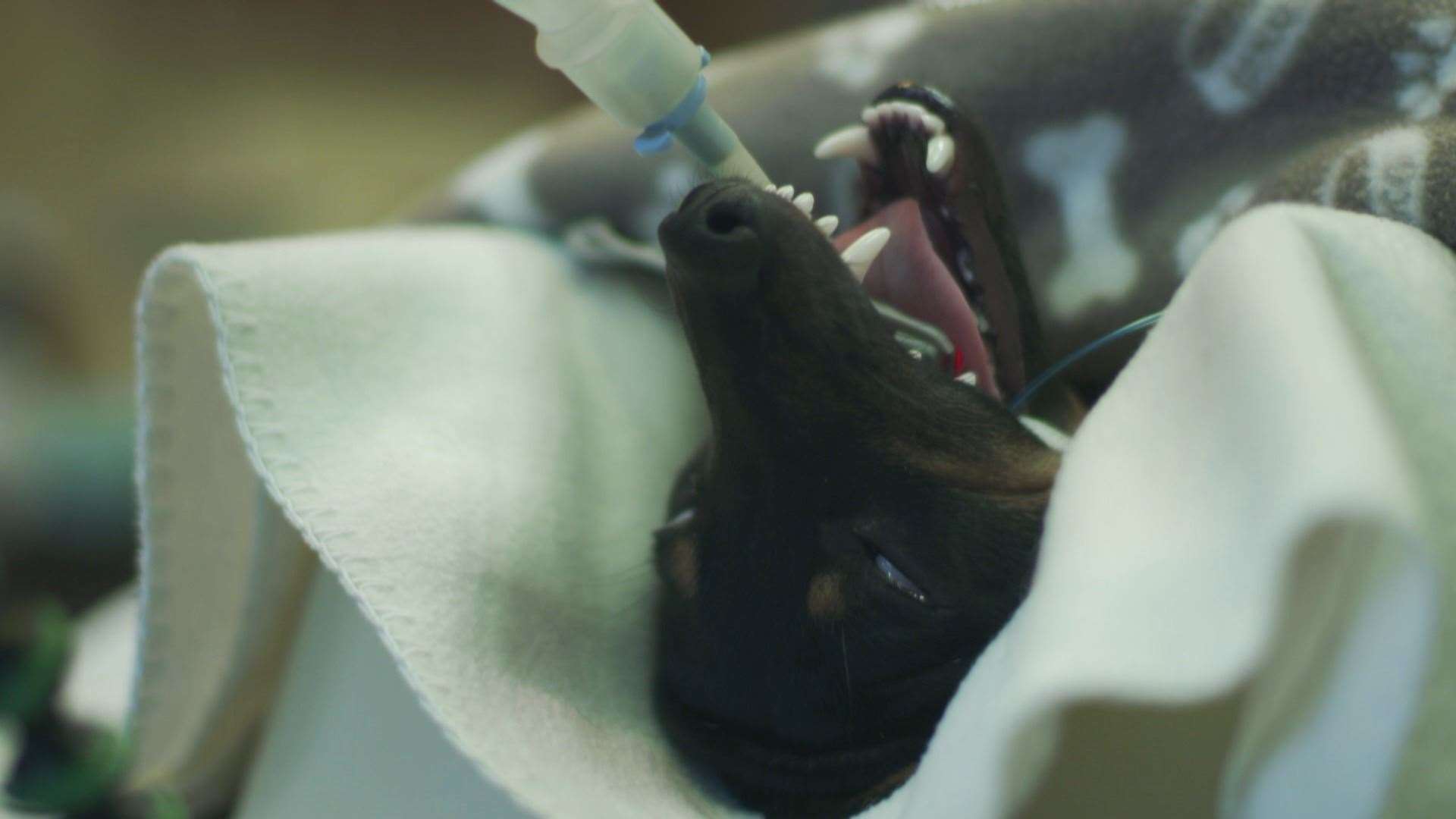 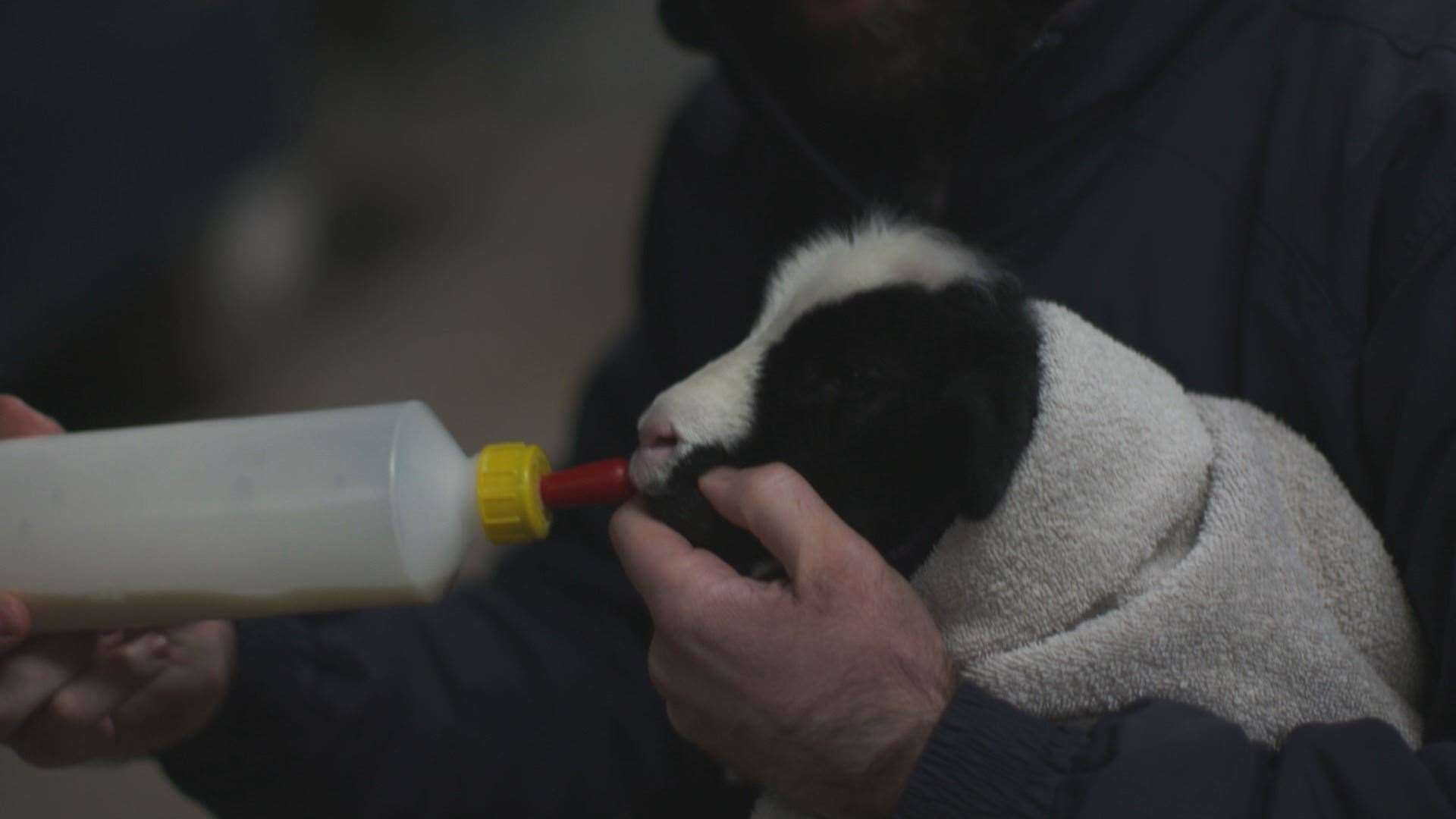 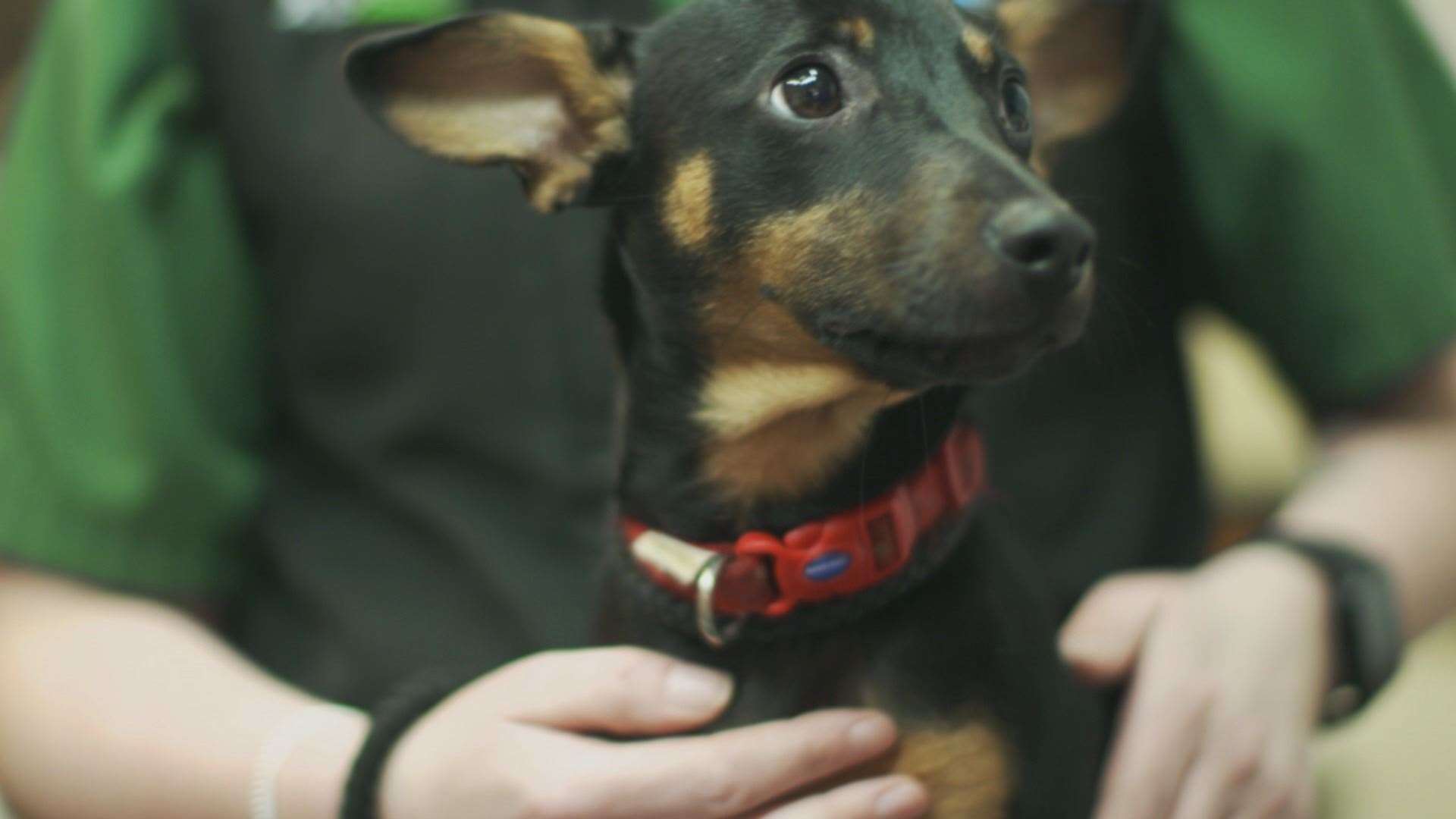 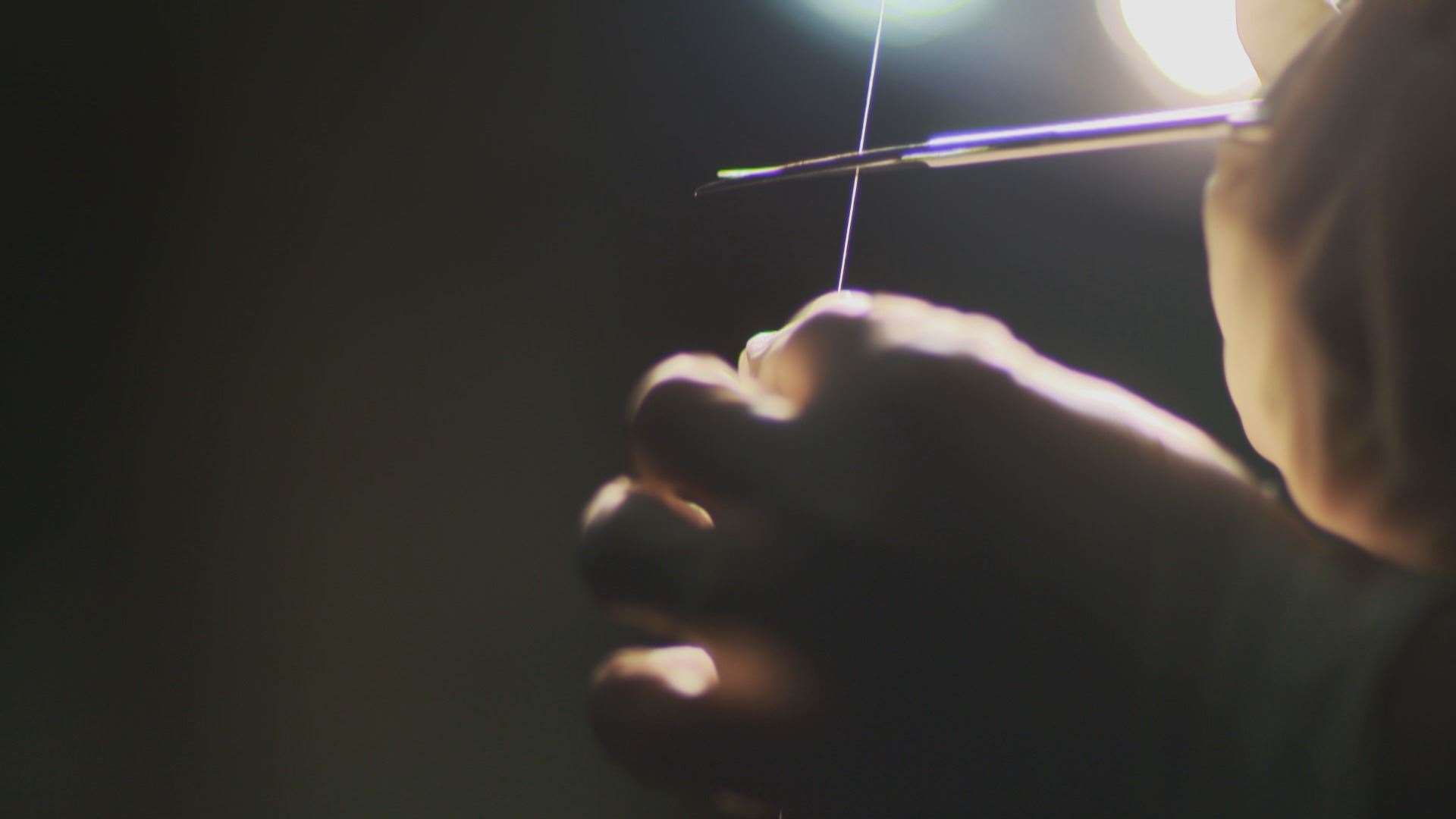 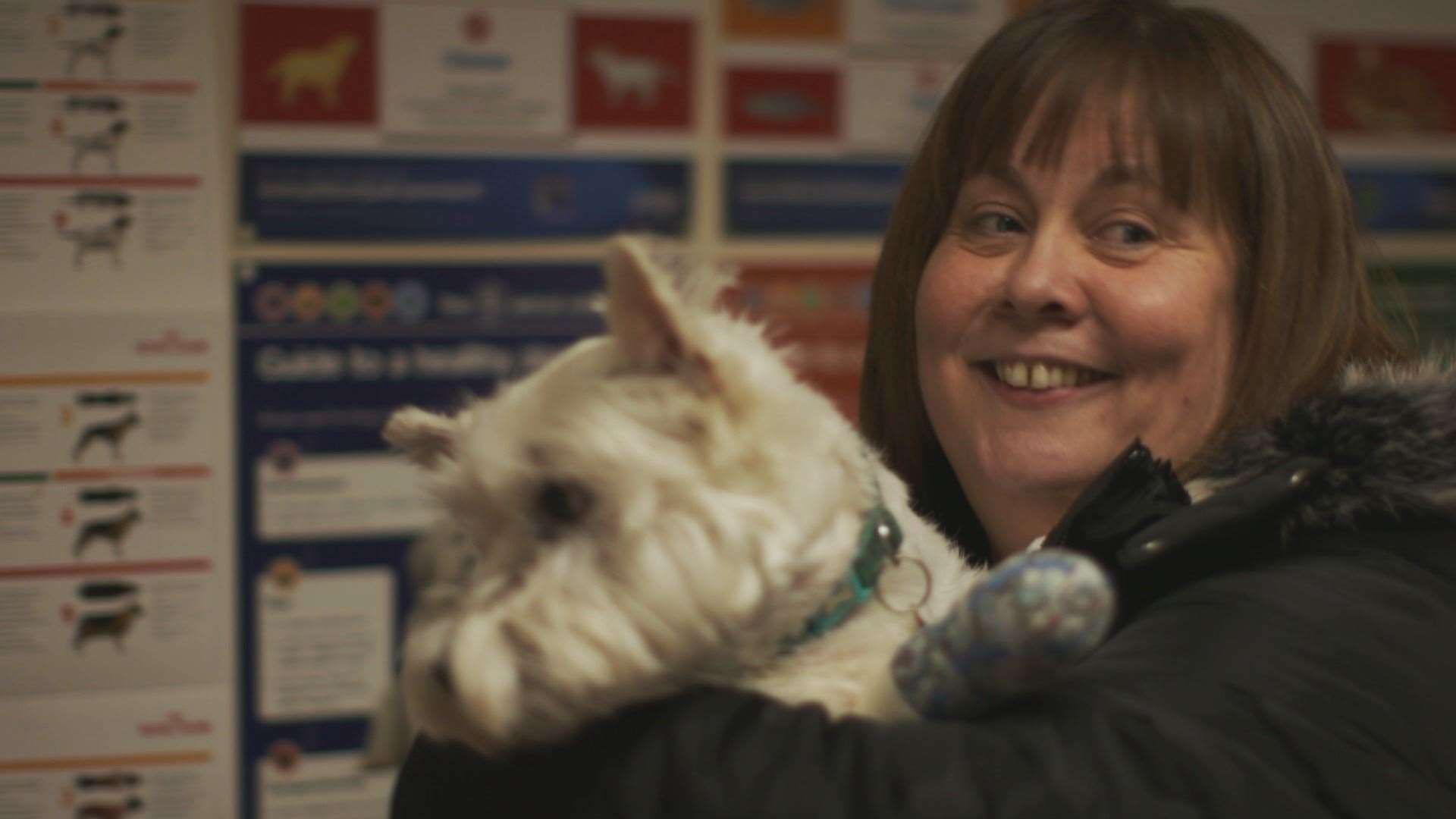 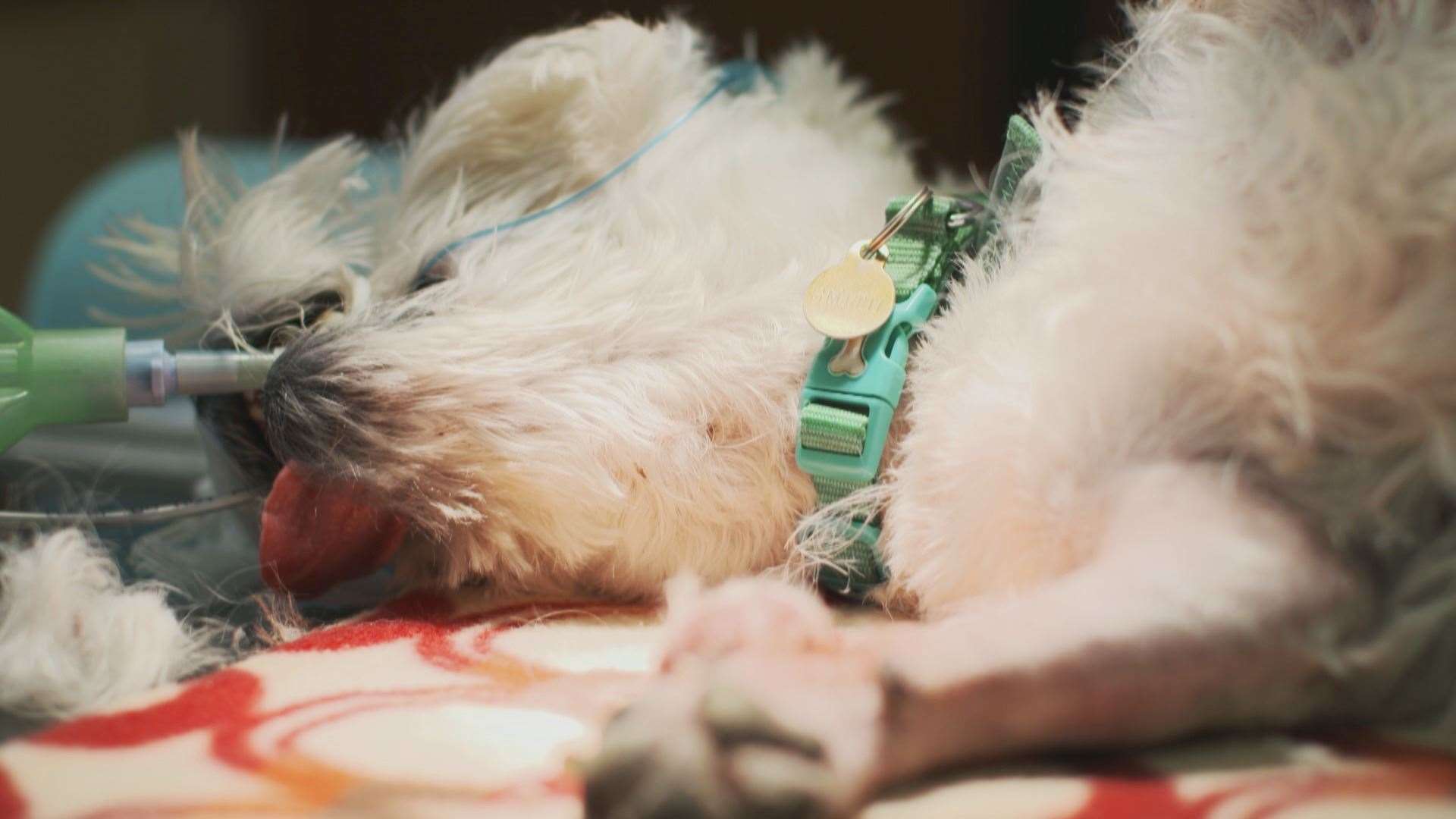 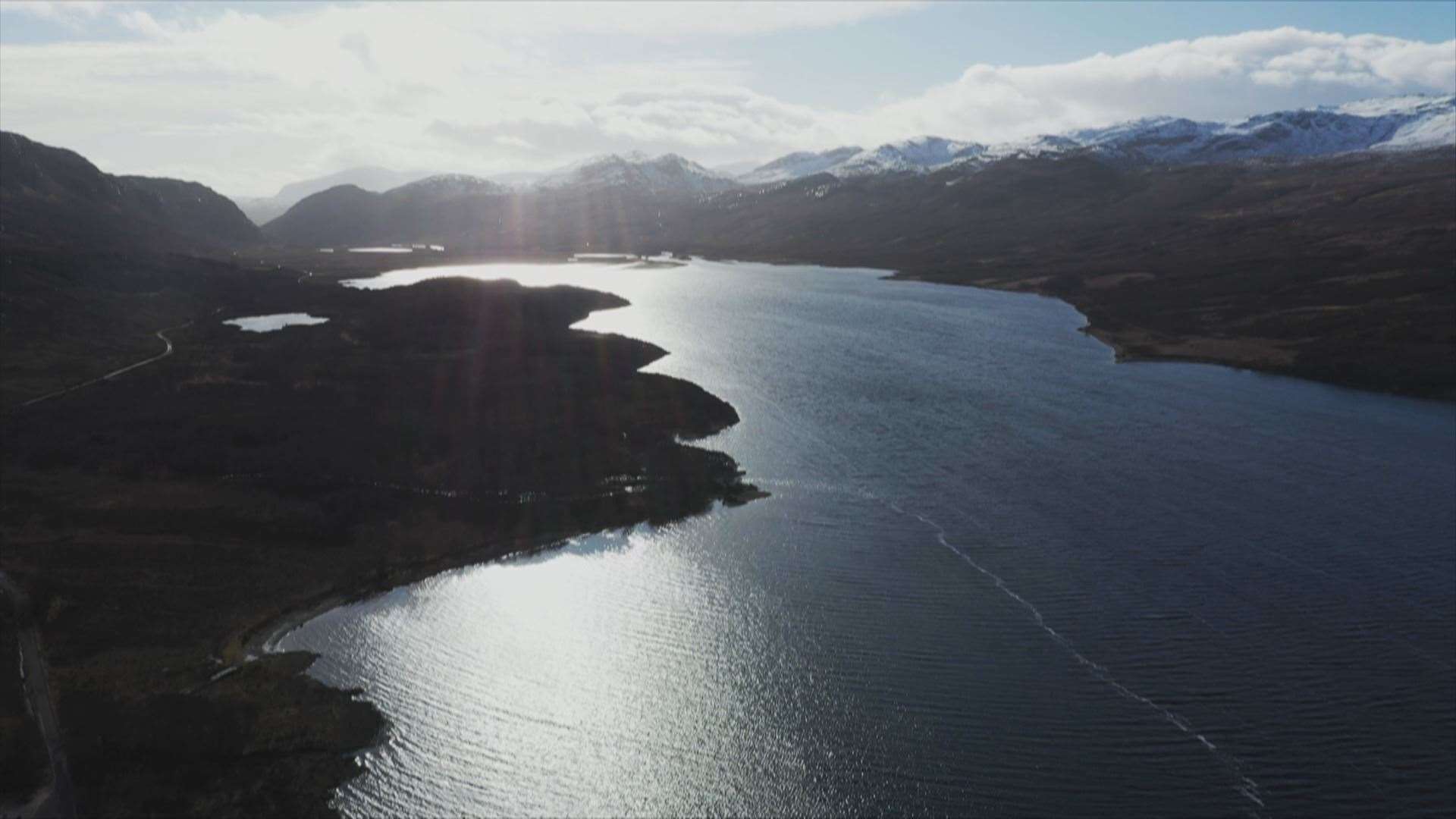 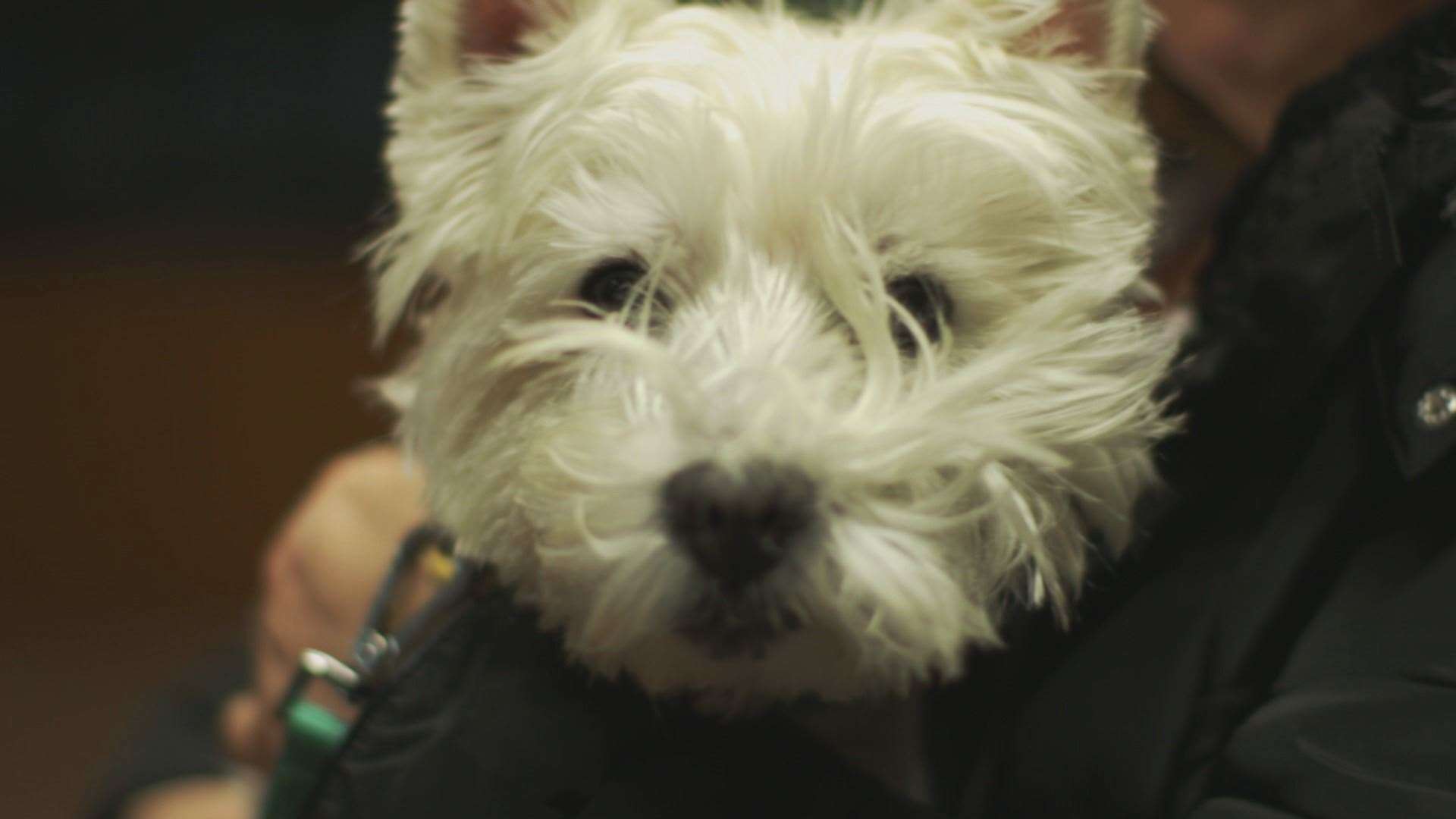 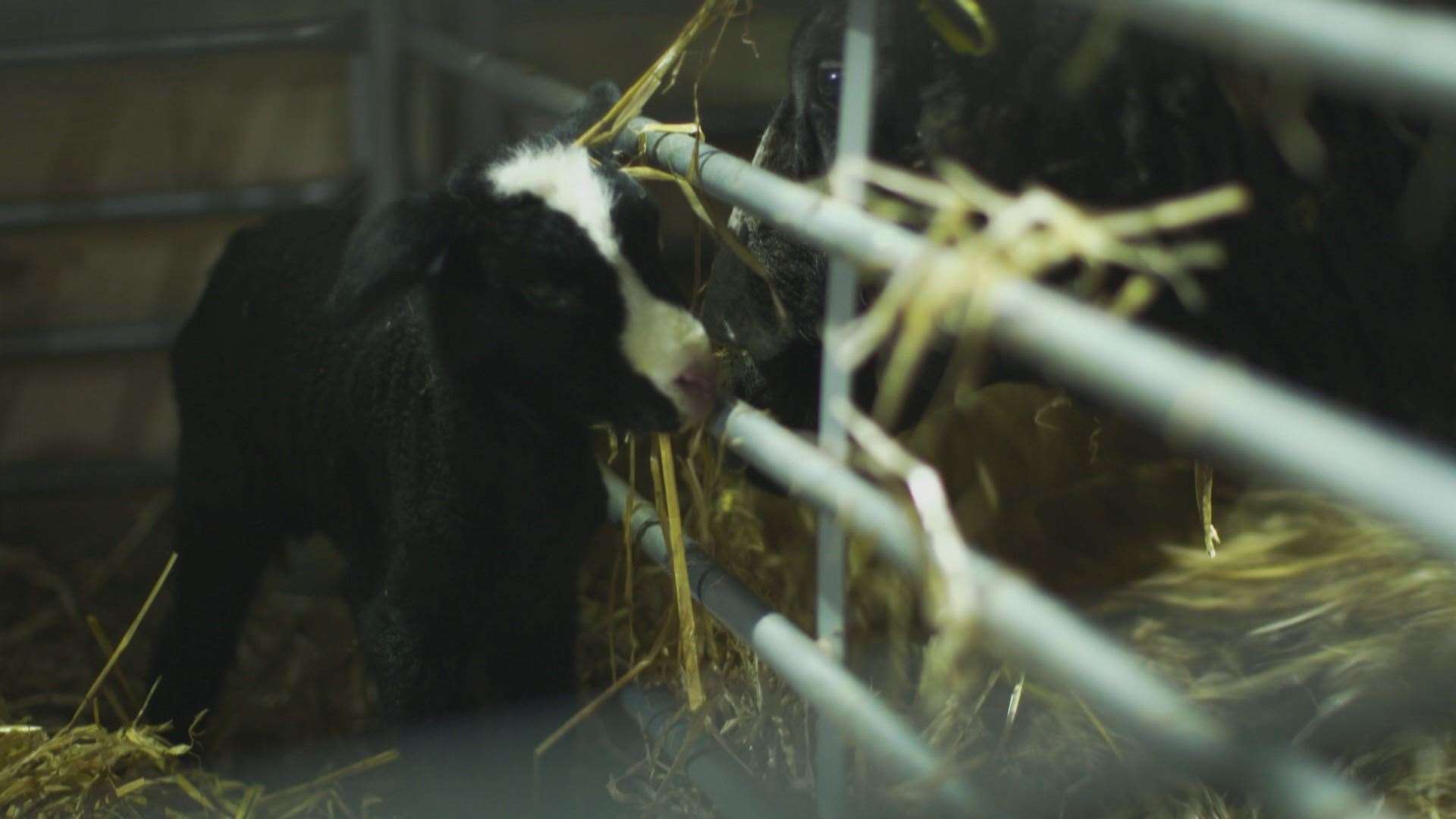 And yet another less typical patient needs attention when vet Eilidh MacDonald tries to solve the mystery of crofter Julie’s grounded two-year-old Indian runner duck, Girly. The duck is struggling to stand up and Eilidh must work out what the problem might be.

Vet William Campbell is called to a farm 10 miles from the practice when his old pal, farmer Martin, becomes concerned about one of his Devon Simmental cross cows. She’s a good age, 14 years old, and seems to be struggling with her movement. William eventually discovers a surprising reason for her stiffness.

Back at the surgery, practice director Guy Gordon needs to help Tia the West Highland terrier. A growth on her foot has grown to an alarming size and she is struggling to walk. Immediate surgery is required.

This is the last episode in the popular documentary series set at DS McGregor and Partners' mixed local vet practice and will be screened on 5Select on Monday at 9pm.

Filmed across winter and early spring, it features the dedicated team – vets, vet nurses and staff members – as they work around the clock to help farm animals, horses, domestic pets and wildlife.