A renewable energy company has completed a £38,000 programme of environmental improvements at Wick's riverside area.

The work by ScottishPower Renewables was described by local Highland councillor Nicola Sinclair as a good example of collaboration and "a win-win for everyone".

The company, which is constructing a wind farm at Halsary, south of Spittal, carried out the project in agreement with community representatives. The work involved removing dead or diseased trees, cutting back overhanging branches that were obscuring the view of the Dr John Alexander statue, hedge-trimming, leaf clearance and clearing out the riverside fountain.

It followed on from tree-felling operations earlier in the year to help clear the transport route for turbine components. 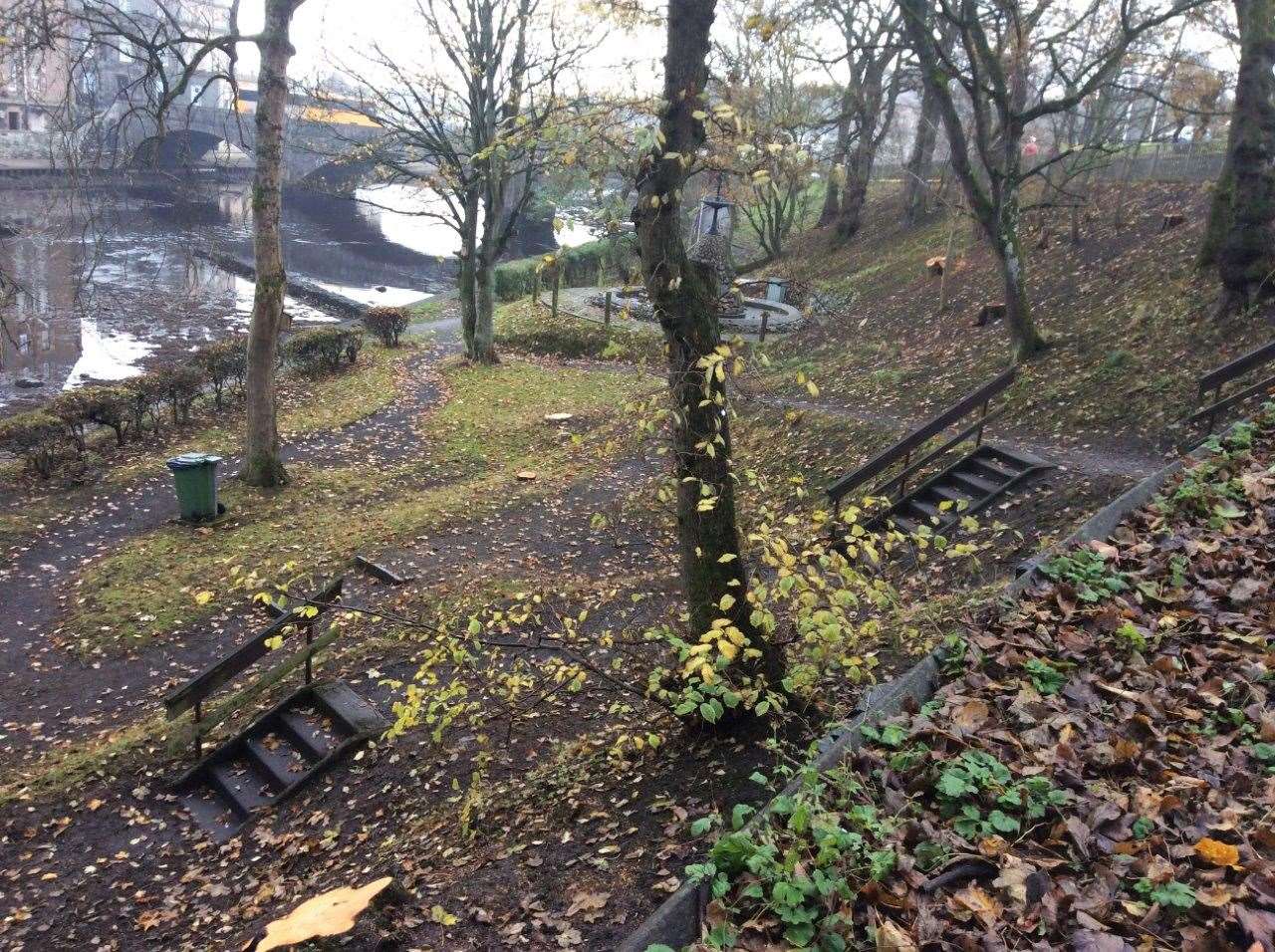 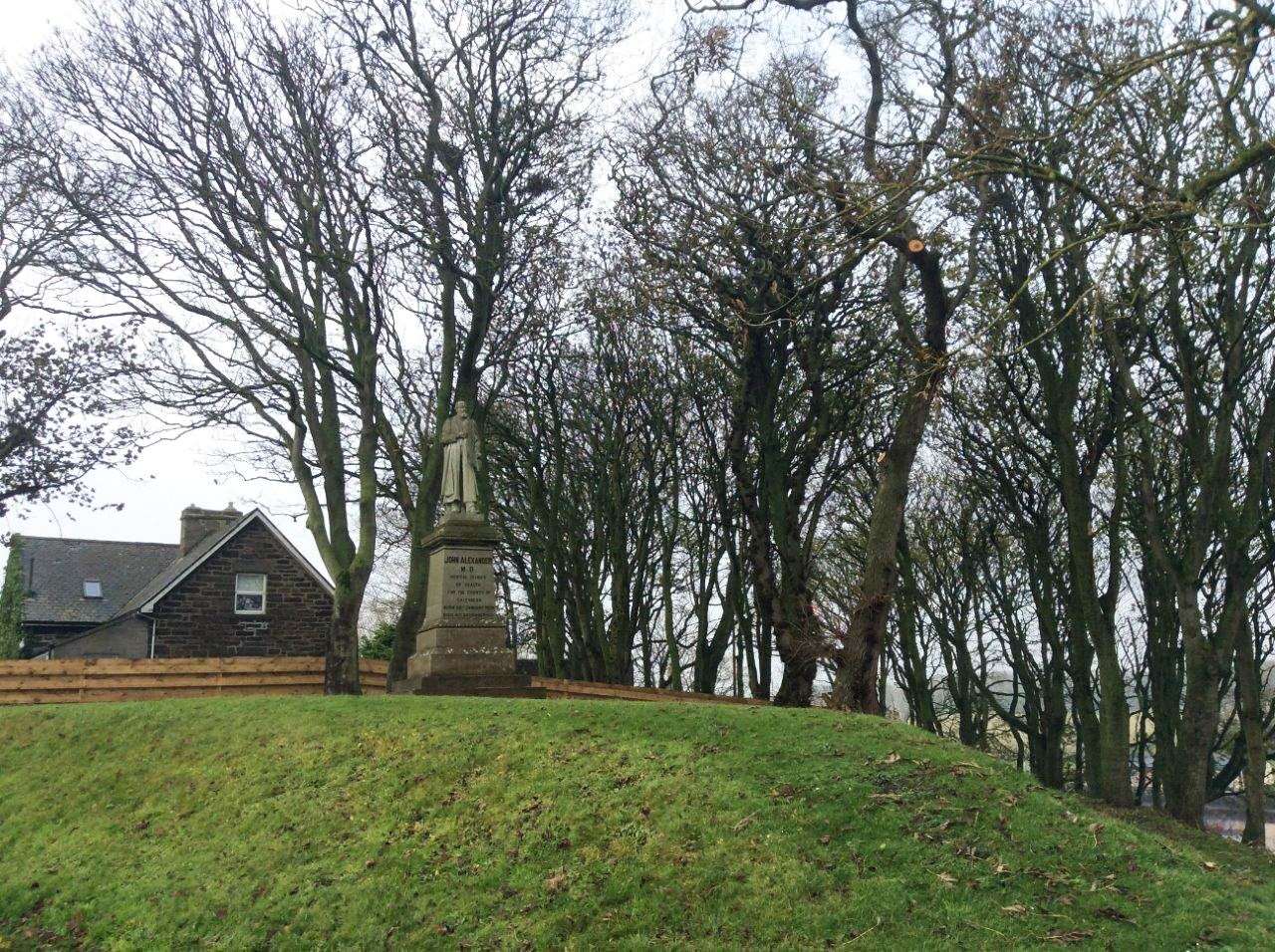 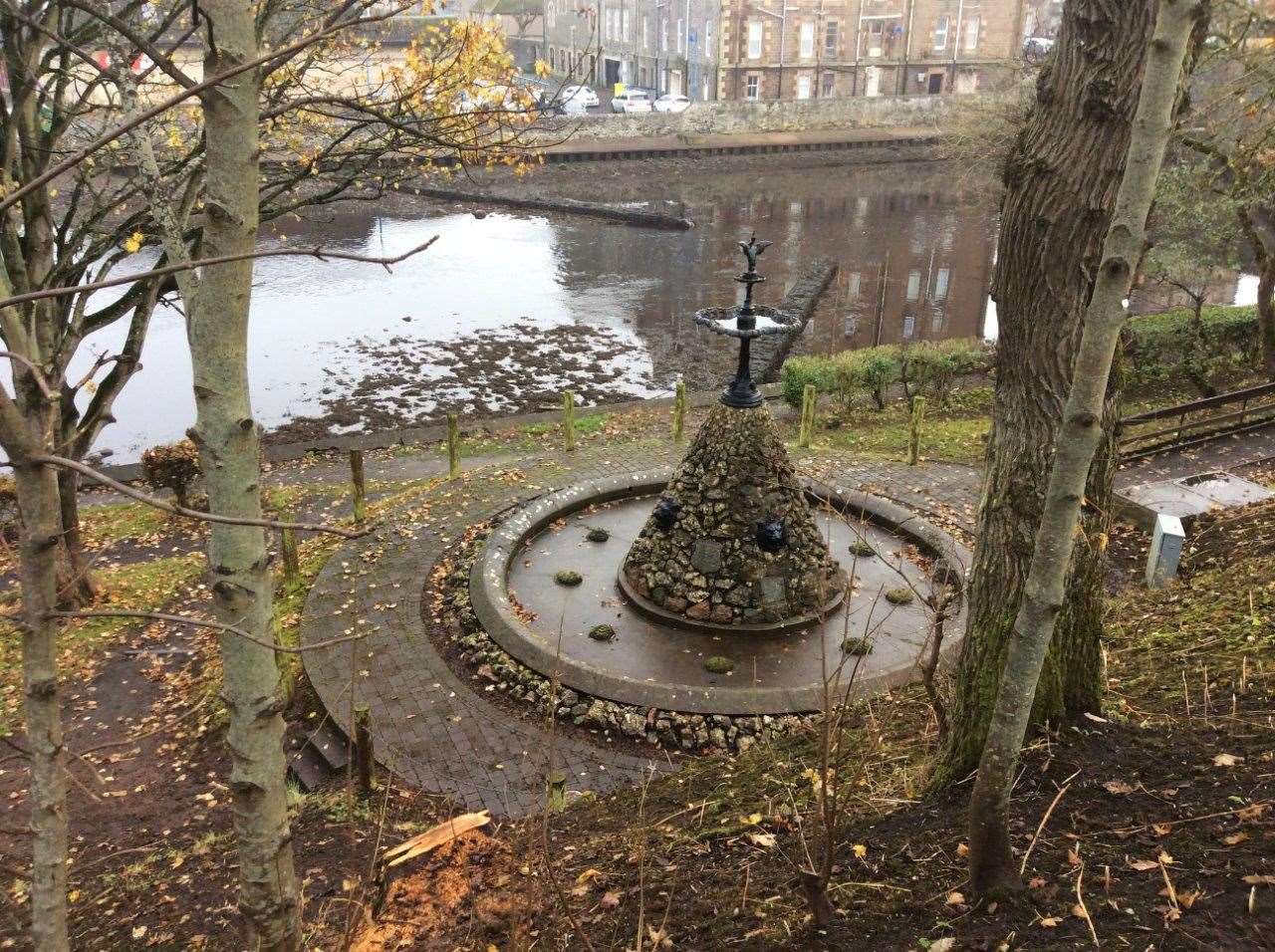 ScottishPower Renewables said all the improvements had been managed carefully and sensitively, and were undertaken only after extensive ecological surveys. The usable timber removed from the site has been preserved for use by Highland Council.

Halsary project manager Fraser Anderson said: “At ScottishPower, we actively work to make a positive contribution to the communities within the vicinity of our wind farms and this is a great example of what that can mean in practice.

“The initial plans for the riverside were based on the need to cut back some of the trees so wind turbine parts could be transported safely from Wick harbour to the construction site. However, we very quickly realised we could step in and do much more.

“We’re very proud of the visible difference the works have made not just to the riverside area but to the town itself. We look forward to seeing the enhanced environment being enjoyed by the people and communities in Wick and surrounding areas as we continue to work to bring more clean, green energy to the Highlands.”

Councillor Sinclair, chairperson of the Caithness Committee, said: “Local councillors and community groups worked closely with the ScottishPower team to ensure that the proposed tree removal gave something back to the local area. We felt this area of the riverside was very dark, damp and overgrown and in fact would benefit from some clearing, to allow light and air to circulate again.

“I am delighted with the works completed by the team. Off the back of this activity, Highland Council, the Royal Burgh of Wick Community Council, Wick Paths Group, Wick’s Heart and local businesses have begun a joint project to renovate the riverside fountain and tidy up the area with some wildflower planting, play equipment and decorative touches.

"We’re looking forward to getting started with that in the spring."

She added: "I think the area is much improved and this is a good example of collaborative working resulting in a win-win for everyone.”

The fountain was presented to the people of Wick in 1906 by ex-provost W Paterson Smith.

Halsary wind farm will comprise 15 turbines, generating 30MW of renewable electricity – enough to power the equivalent of more than 19,000 homes. The first export of power from the wind farm is expected before the end of the year.