A Seat Ibiza car travelling at "excessive" speed down Lybster's Main Street flipped over after crashing into a parked van and two casualties were taken to hospital early on Saturday morning – one having to be airlifted to Inverness.

An eyewitness, who wished to remain anonymous, said he heard a vehicle "doing excessive speeds down the village" that proceeded to hit a signpost, then lost control and somersaulted on impact with a stationary van.

A Police Scotland spokesperson said: "Police were called at 12.20am on Saturday, May 22, following the report of a two-vehicle road crash involving a white Seat Ibiza on Main Street, Lybster.

"Emergency services attended and a man and a woman were taken to hospital with injuries that were not believed to be life threatening. A 28-year-old-man has been charged in connection with the incident." The spokesperson said that "enquiries are ongoing" with regard to crash. 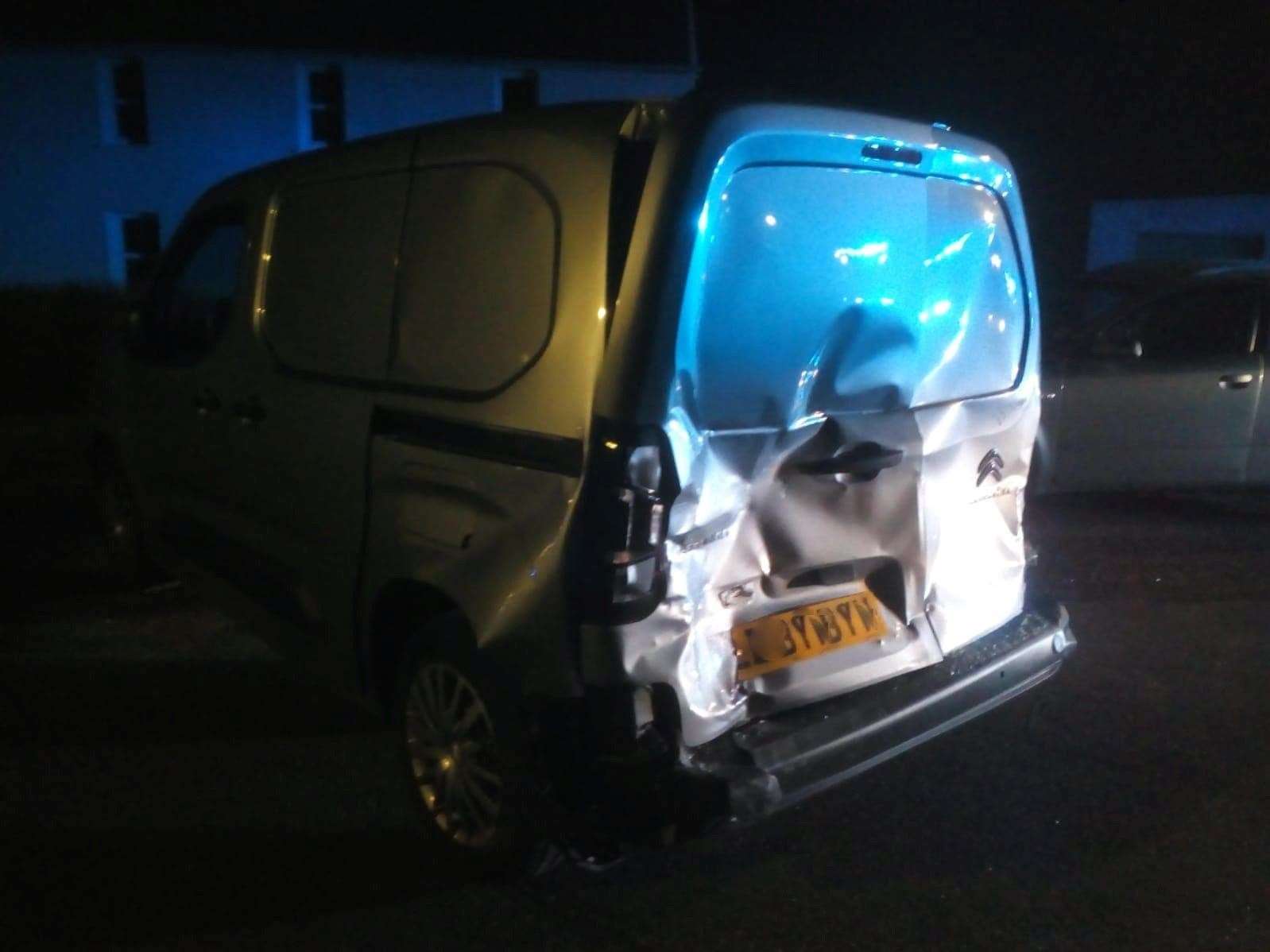 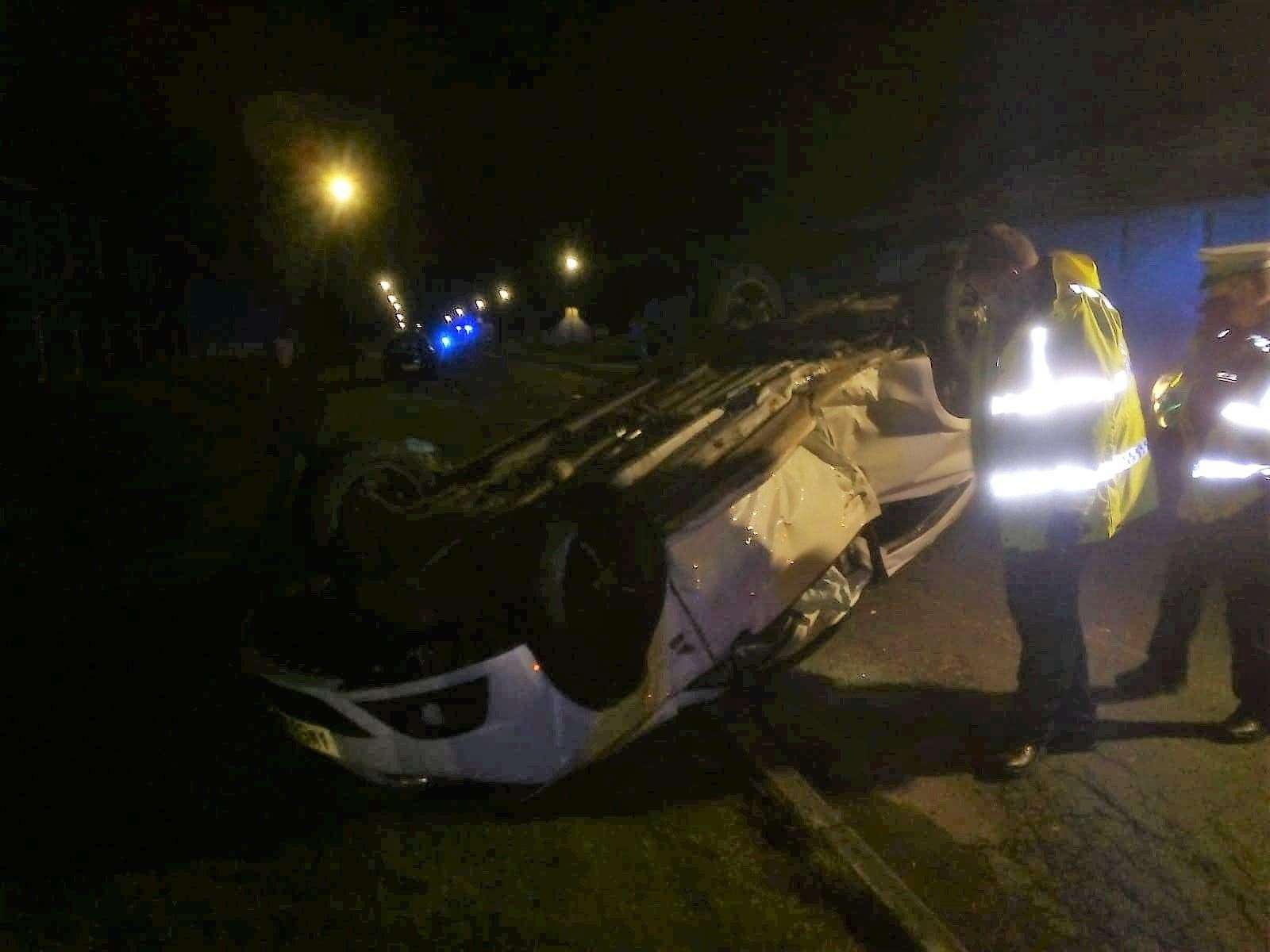 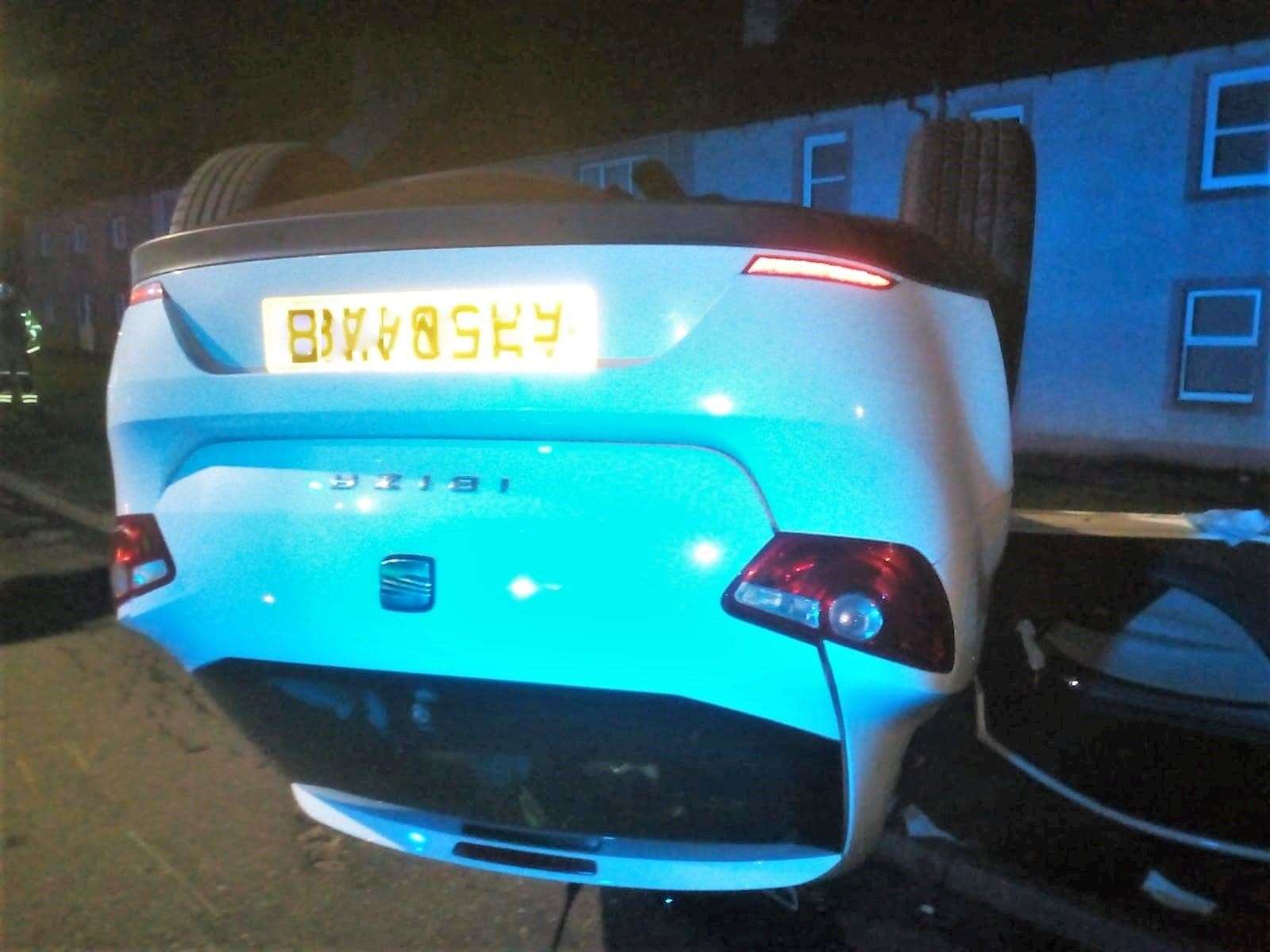 The Scottish Ambulance Service also sent a report on the incident saying: “We received a call to attend a road traffic collision in Lybster at 00:26hours on Saturday.