A new BBC Alba documentary follows the successful rescue of one of the world’s only airworthy Catalina flying boats to prevent it from ending its days as a wreck in the depths of Loch Ness.

This is the story of ‘Miss Pick Up’, operated by Plane Sailing, which is one of only 15 airworthy Catalinas left in the world, and the only flying one in the UK.

‘Miss Pick Up’ had just finished flying across the Highland loch on October 17 last year while filming for a TV production before getting stuck on the water.

She was rescued by the RNLI, towed to Urquhart Bay for safety and lifted out of the water by a crane – however, the damaged engine would need to be replaced. 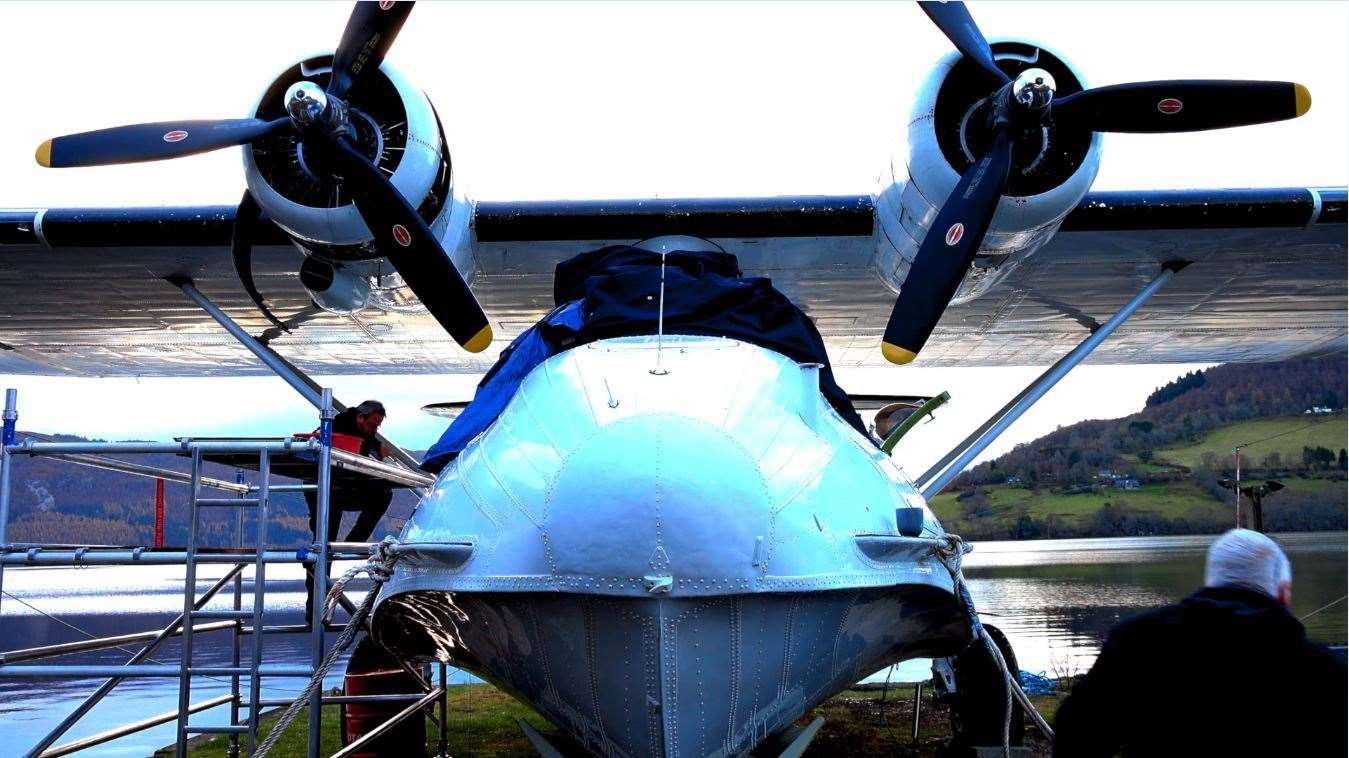 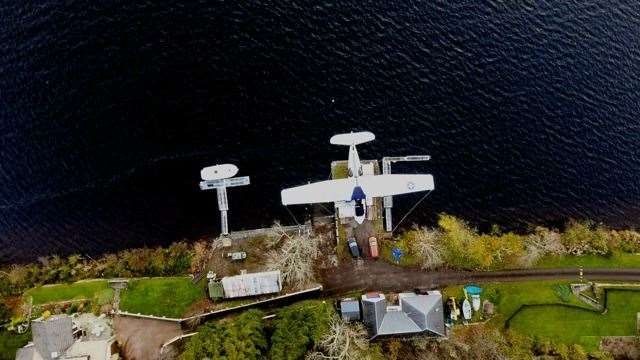 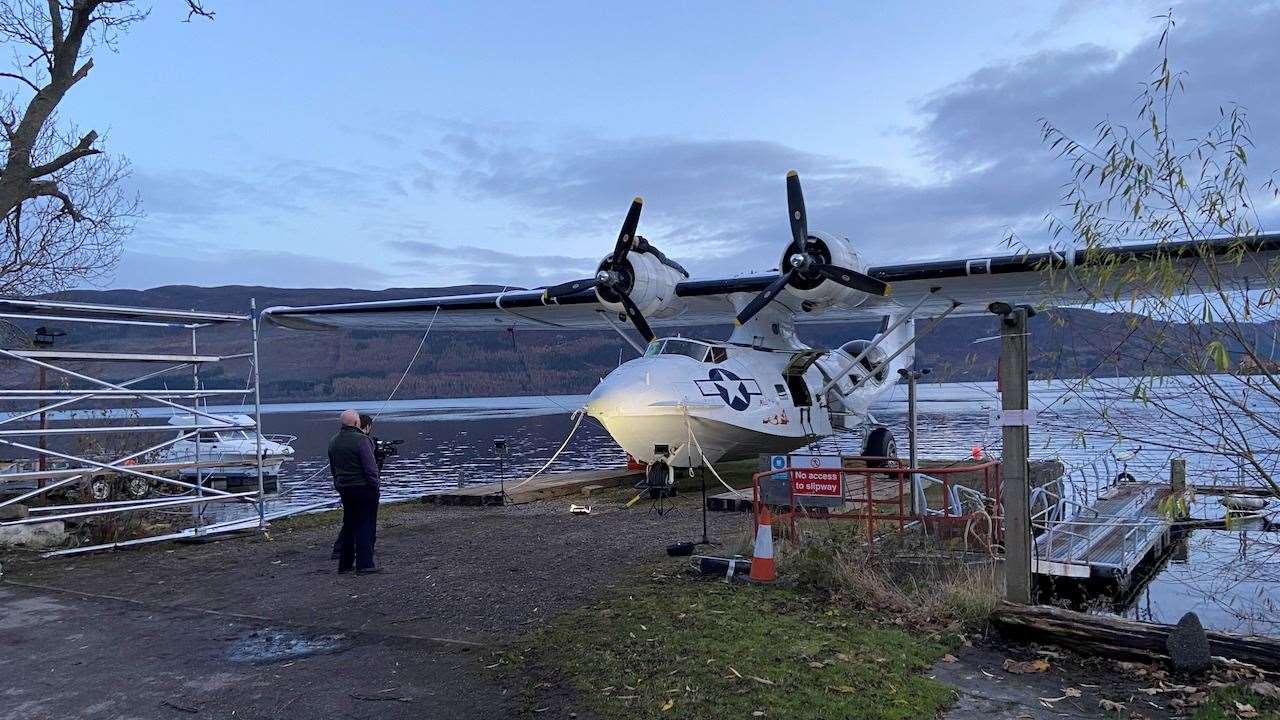 Exposed to the elements and with the risk of storms on the notorious loch this programme documents the fraught six-week battle with funds, weather and logistics, and the race to save the precious seaplane.

Plane Sailing, the Cambridge-based team of pilots and volunteers who operate the IWM Duxford-based plane, raised £30,000 through a GoFundMe page to replace the plane's damaged engine and fly her safely back to their home base in Duxford, Cambridge.

He said: “We just stopped to let a cameraman off the airplane and he was clear.

“Two minutes later we started engines again but unfortunately the right engine said ‘not starting’ in fact not even turning over.

“One of the worst things that can happen to us is being unable to start an engine on the water. It’s pretty unusual for us, especially if we’ve just been running and just landed.

“Theoretically you can take off on one engine but this wasn’t going to be possible for us with the weather conditions we had.

“We were in the middle of the loch with the problem of drifting backwards and sooner or later you’re going to hit something.

"It was calm when we landed but in the longer term we needed shelter and to protect the plane because she’s not indestructible. We needed help and fortunately the RNLI were nearby and came to our aid.”

The programme ends on a high with Miss Pick Up’s safe return last December to Cambridge.

The Consolidated PBY Catalina is a flying boat and amphibious aircraft produced in the 1930s and 1940s was one of the most widely used seaplanes of World War II.

‘Miss Pick Up’, which appears at up to 20 airshows a year, is not operated for profit and Plane Sailing's sole mission is to keep the aircraft flying and honour her legacy.

It was produced initially for the US Navy but was also flown by the RAF and played a vital role in the Second World War in combating German U-boats in the Atlantic.