Thurso firefighters looking ahead to fundraising match against Rangers legends

Thurso firefighters will put their football skills to the test in a showpiece fundraising match against a team of Rangers legends next year.

Ibrox heroes Colin Hendry, Gordon Durie and Michael Mols are among those being lined up for the game at Sir George's Park in August, to be followed by a sportsman's dinner in a local hotel.

Firefighters Brian Davidson, David Bain and Karl Drummond from the Scottish Fire and Rescue Service have put together a nine-strong organising committee and they hope the coronavirus crisis will have passed by the time the match comes around. They are enlisting the services of a former Wick Academy manager to help get them in shape.

In the meantime they are appealing for sponsors to come on board. 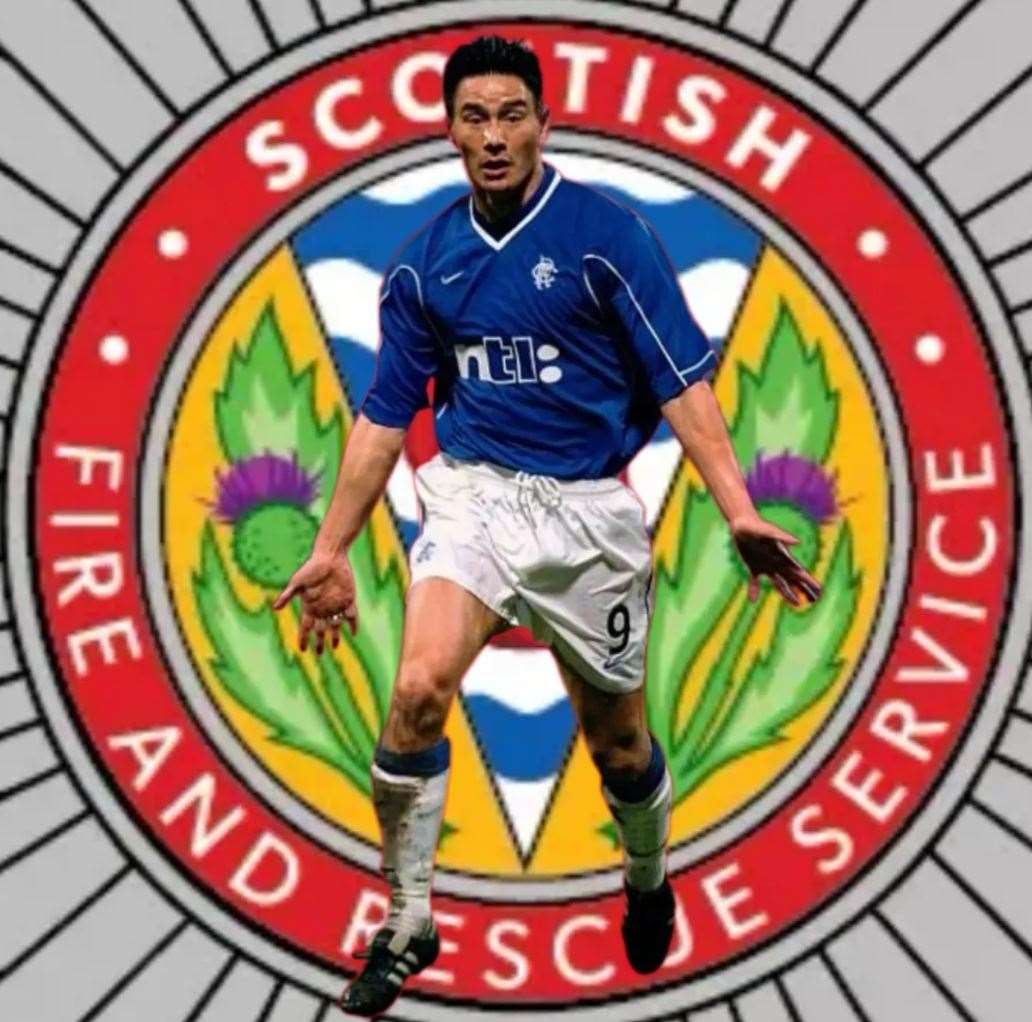 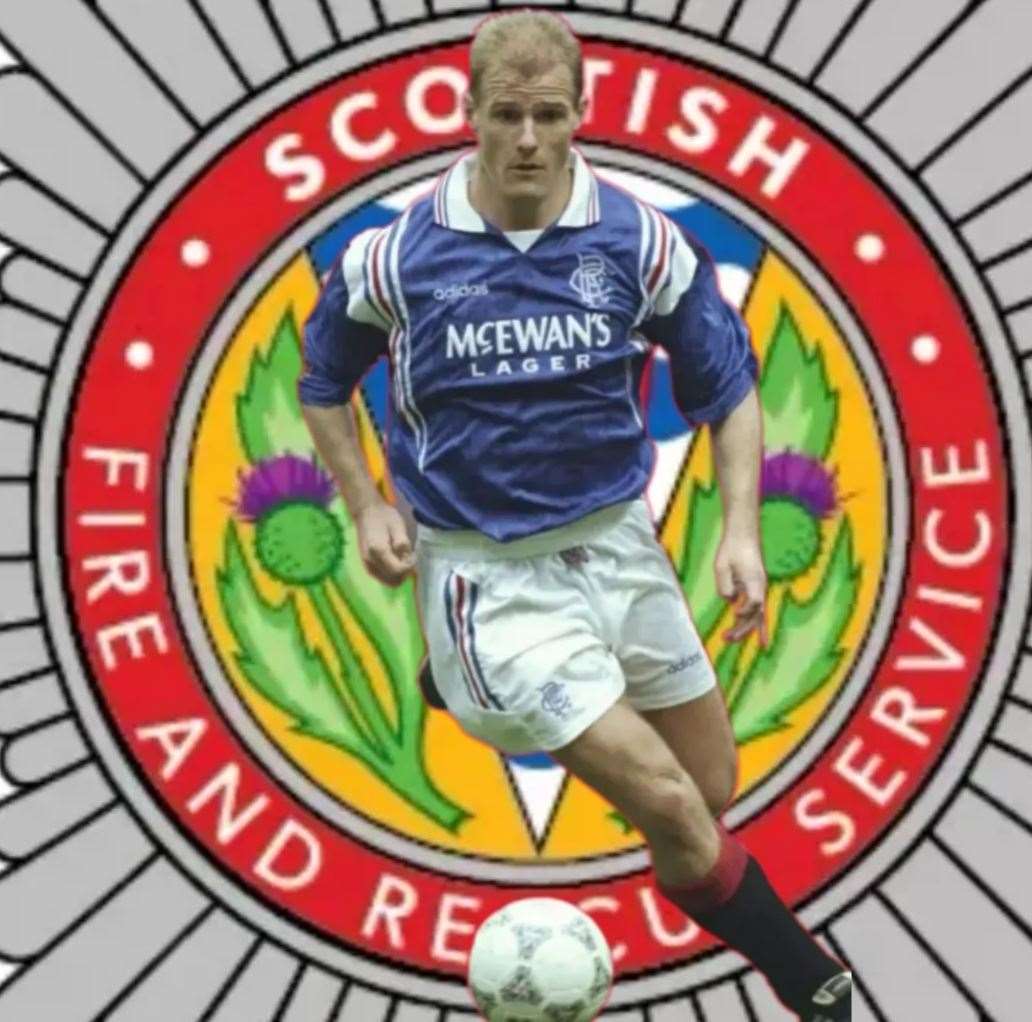 In 2019, the Thurso firefighters took part in a challenge match against RNLI crew members and also held an auction of sporting memorabilia. Money from donations, the auction, a raffle, a barbecue, baking stalls and other sources amounted to more than £10,000 to buy life-saving defibrillators and to help local charities.

Funds from the match against the Rangers legends will also go towards defibrillators and to support good causes locally.

"After last year's successful charity football match and auction, we decided we would do it again this year – but Covid-19 got in the way," Brian explained. "We had planned the football again and also had Frank McAvennie and Andy Goram coming up for a sportsman's dinner."

The firefighters then focused on bringing a team of former Rangers stars to Caithness and, after much work behind the scenes, the game has been pencilled in for Saturday, August 7, 2021.

"We have been planning taking the Rangers legends up for a while now and thought it would be a good time to announce it and give the community something to look forward to – in the hope that, come August 2021, the pandemic will be over and everyone will be back to some sort of normality," Brian said.

"The game itself will be played at the Dammies, with a sportsman's dinner to follow at the Weigh Inn that evening. We are planning tickets to go on sale beginning of February and if Covid-19 puts a stop to this all money will be refunded.

"We have some well-known names coming up to play – Colin Hendry, Alex Rae, Gordon Durie, Nacho Novo and Michael Mols, to name just a few."

In all, 13 former Rangers players will be travelling to Caithness along with legends manager Stan Gordon and his assistant, ex-Rangers and Scotland midfielder Ian Durrant.

Brian said: "The players of the fire station will also have former Wick Academy manager Alistair Budge on the touchline and he will hopefully be putting us through our paces come the turn of the year.

"The kids of Thurso Football Academy will be providing half-time entertainment, putting their skills on show, and will also be having a penalty shoot-out."

Adam Wares, guitarist and lead vocalist of local bad OpenPlan, will be performing an acoustic set at the sportsman’s dinner that night.