Saturday saw Reay's eagerly anticipated Safari Open sponsored by NDL, with a fantastic entry of no fewer than 32 teams creating a real buzz around the course before and after the event.

The field had a cosmopolitan feel to it with teams from the each of the Caithness clubs, joined by players from all over the Highlands as well as Orkney, and some from even further afield.

The early showers cleared to make way for warm and humid conditions and, with the course presented in impeccable condition by greenkeeper Jason Norwood and his team of volunteers, the scene was set for some spectacular golf.

The unique format of the Safari sees players competing in teams of four, with the three best nett scores counting towards the team total.

Harper produced the best round of the day with a sizzling round of 72 for nett 62 to secure the sought-after Murray McGlasson Quaich given to the best individual score in the competition. His matching halves of 36 included a solitary birdie at the 14th hole. 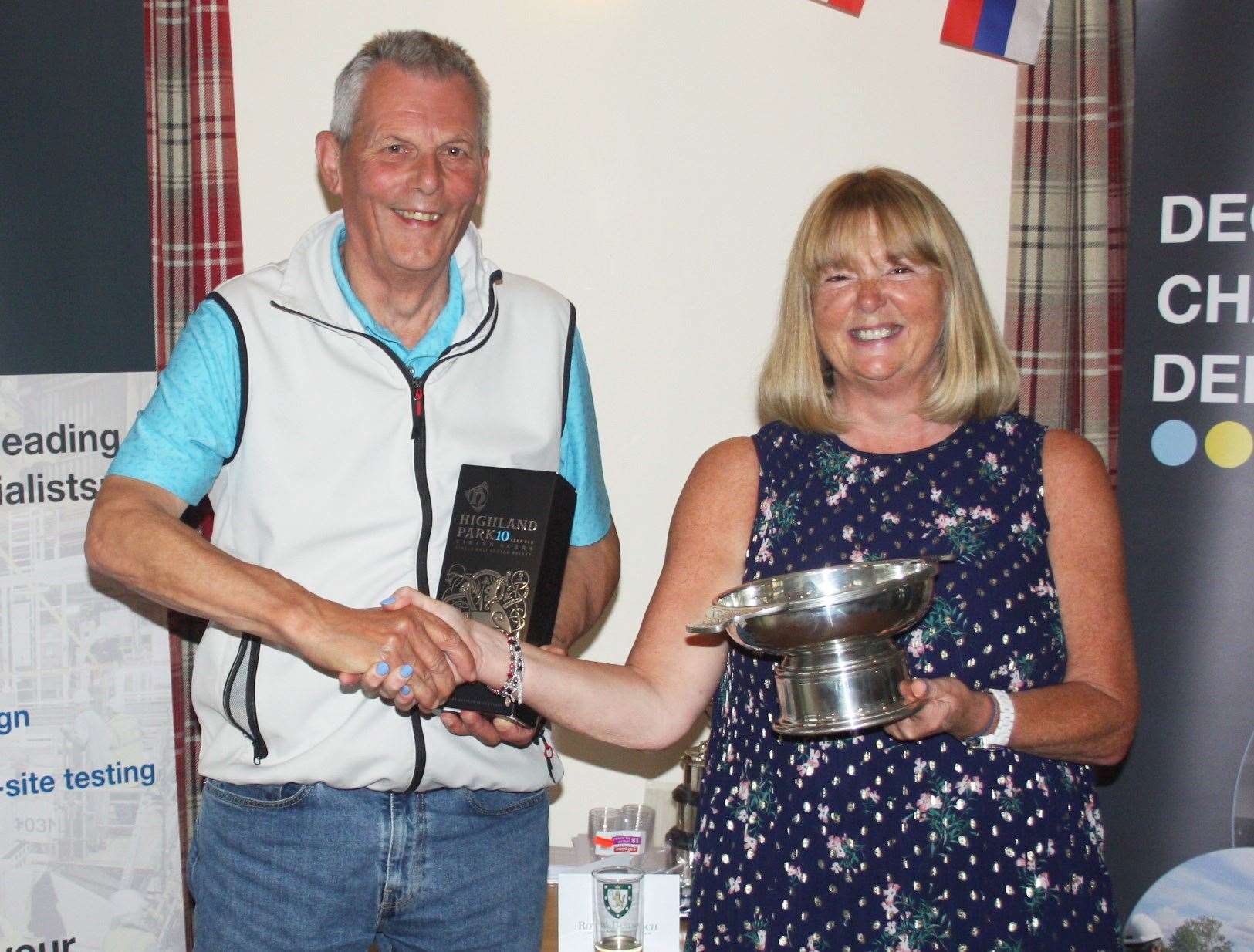 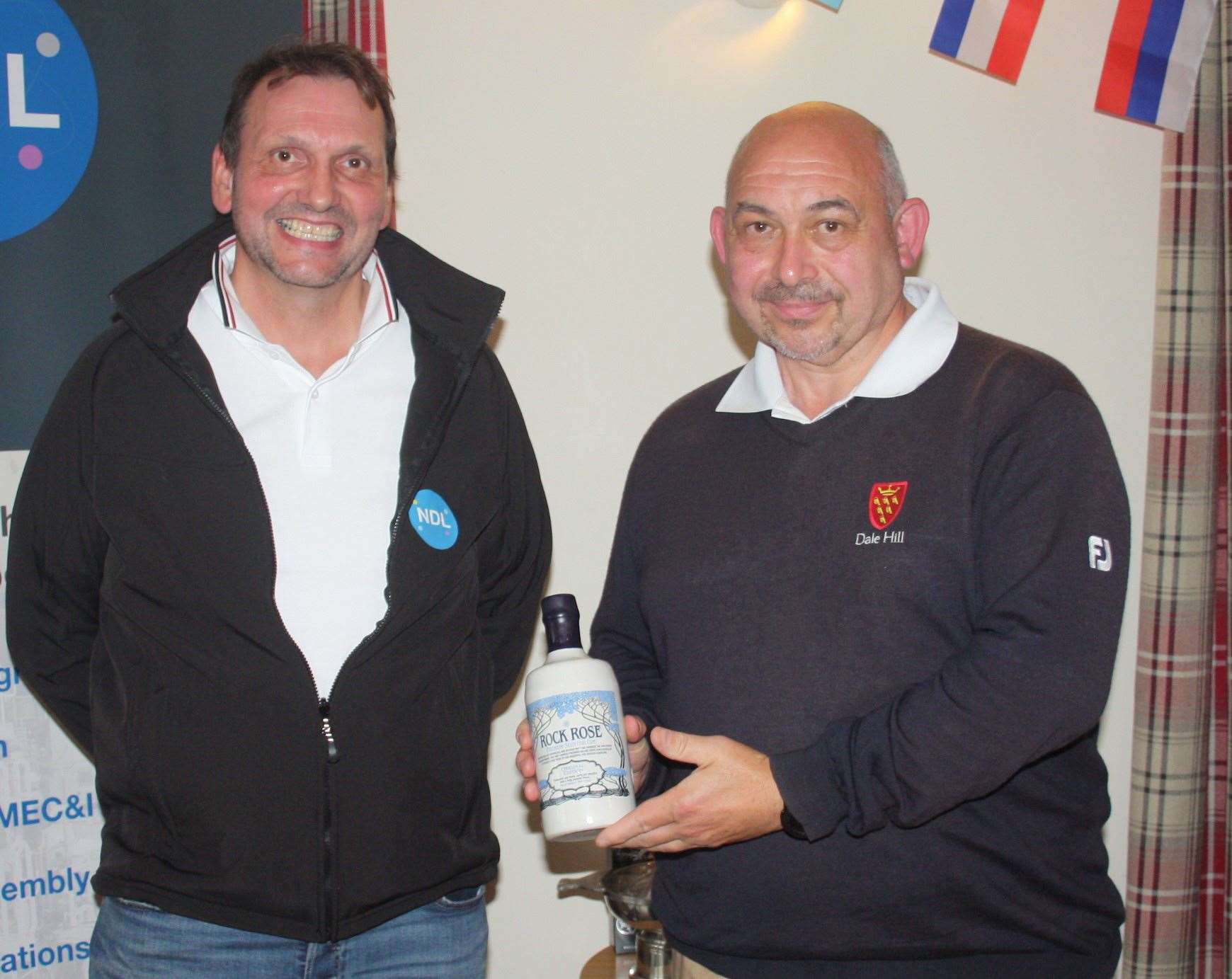 Chisholm, with a nett 71, and Sutherland, with a nett 76, combined with Harper’s 62 meant the Dawn Patrol set a target of 209 for the rest of the field to chase.

The Daisy Cutters, made up of Durness members James Keith, Donald Morrison, David Ross and Martin Mackay, were the first of the later starters to make an impression on the leaderboard.

With a nett 68 from Morrison backed up by a 70 from Ross and a 71 from Mackay, they matched the Dawn Patrol’s tally of 209. However, the Daisy Cutters took the lead by virtue of their third counting score being lower than that of the Dawn Patrol.

The drama was far from done, with serial Safari winners from the home club, Steve Efemey, Lee Parnell and Colin Paterson, assisted by Andrew Taylor of Thurso, storming to the top of the standings with a fantastic tally of 206.

Taylor was the hero of the hour for the Summer Tactics with a superb round of 75 for nett 67, with Paterson producing an excellent round of 74 for nett 69 and Parnell finishing the job off with an excellent 72 for nett 70. Although Efemey’s round did not count in the final analysis, he was also on fine form with a round of 83 for nett 72.

The Three Men and a Babe team from Thurso comprising Lauren Ross, Jordan Youngson, Ryan Forbes and Jack Fidler had a profitable day to take fourth place on 210, with Fidler their best performer after a fine nett 68.

The final prize in the team competition was bagged by the Sponsors Dream Team combo of Stuart Mercer, Steven Mackay, Alistair Bryce and Daniel Nicolson with a tally of 211.

Nearest-the-pin prizes, donated by Rock Rose gin, were won by David Snashall of the home club and Thurso’s Sarah Meiklejohn. The prizes were presented by NDL representative James Mowat and Hilary McGlasson.

In other club business the seniors were competing for glory in a couple of their end-of-summer "majors". Stuart Greig bagged the Evan Sutherland Retired Members Trophy with an impressive Stableford score of 40 points, ahead of Mike Halliday and Colin Struthers who finished on 38.

Meanwhile, John Disbury claimed the Chris Hobson Trophy with a haul of 34 points ahead of Jack Johnstone on 32 and Billy Moore on 31.

The latest round of the ladies' Summer Stableford competition was won by Eilidh Paterson with an excellent haul of 39 points, ahead of Rebecca Munro on 38 and Tricia McDonald on 36.

This Saturday the club hosts the ladies' inter-county competition.