Two more championships were decided last week at Thurso Bowling Club with the ladies' triples and the gents' Harmsworth singles being played.

The ladies' triples saw Liz Rhodes, Cath Irons and Joan Bridge up against Jillian Tewnion, Marina Bain and Lorna Cormack. This was a very tight match with Liz, Cath and Joan holding a five-shot lead with three ends to go.

But Jillian, Marina and Lorna finished the match strongly and scored six shots over the last three ends to pip Joan’s trio to the title by 15 shots to 14.

The gents' Harmsworth was a close affair also when Liam MacKay faced Danny Hitchin. Liam built up a 15-8 lead only to see Danny close the gap to 15-13, but try as he might Danny couldn’t overhaul Liam and eventually lost out by 21-18 in an excellent tie.

Thurso had reason to celebrate earlier when they won the Munro Shield with a comfortable 12-2 victory over the Rosebank Bowling Club. This ensured the trophy came back to Thurso for the first time in eight years.

Last Saturday's Fraser Round-Robin Triples was abandoned due the torrential rain but it is hoped to reschedule it for September 14. 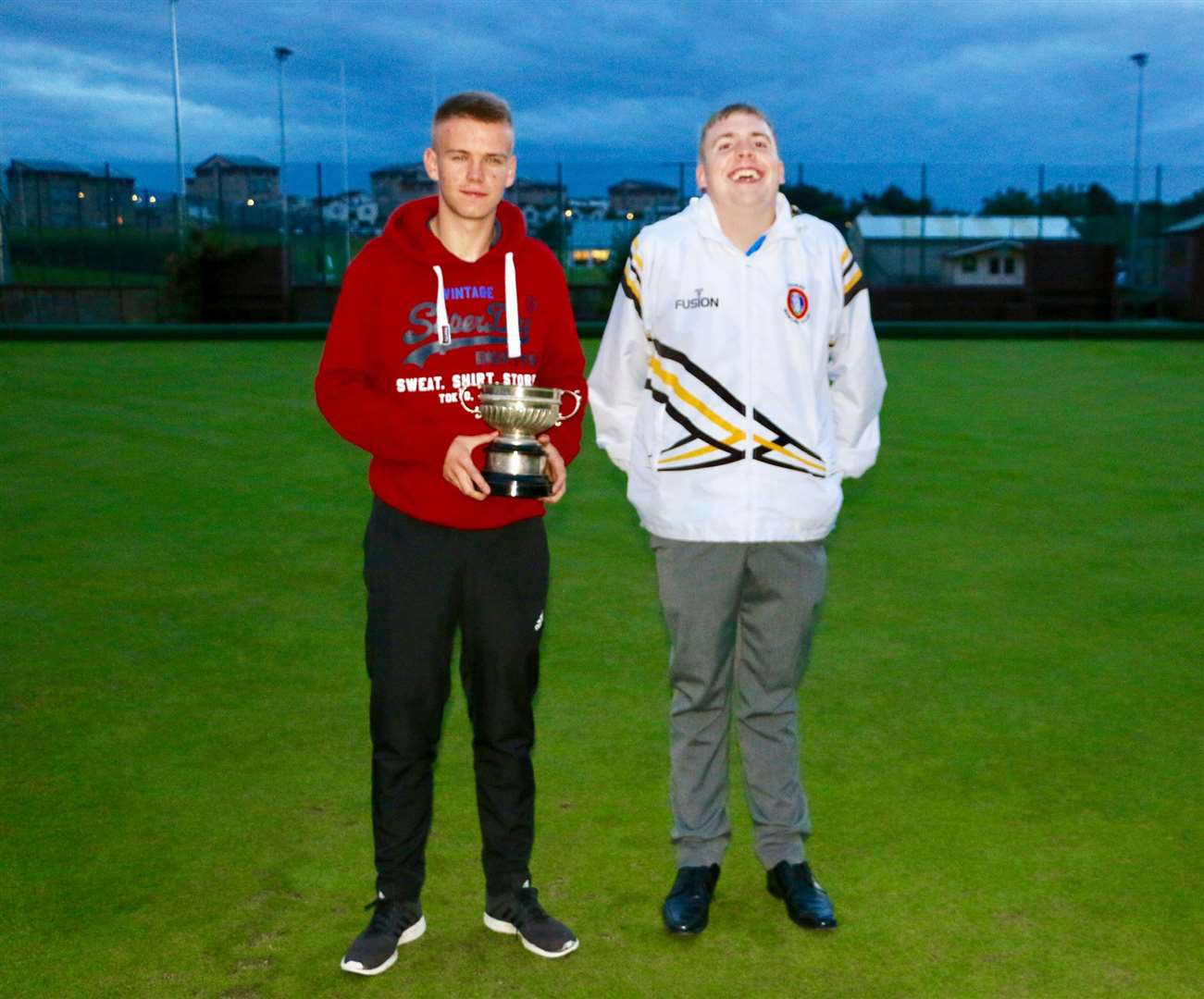 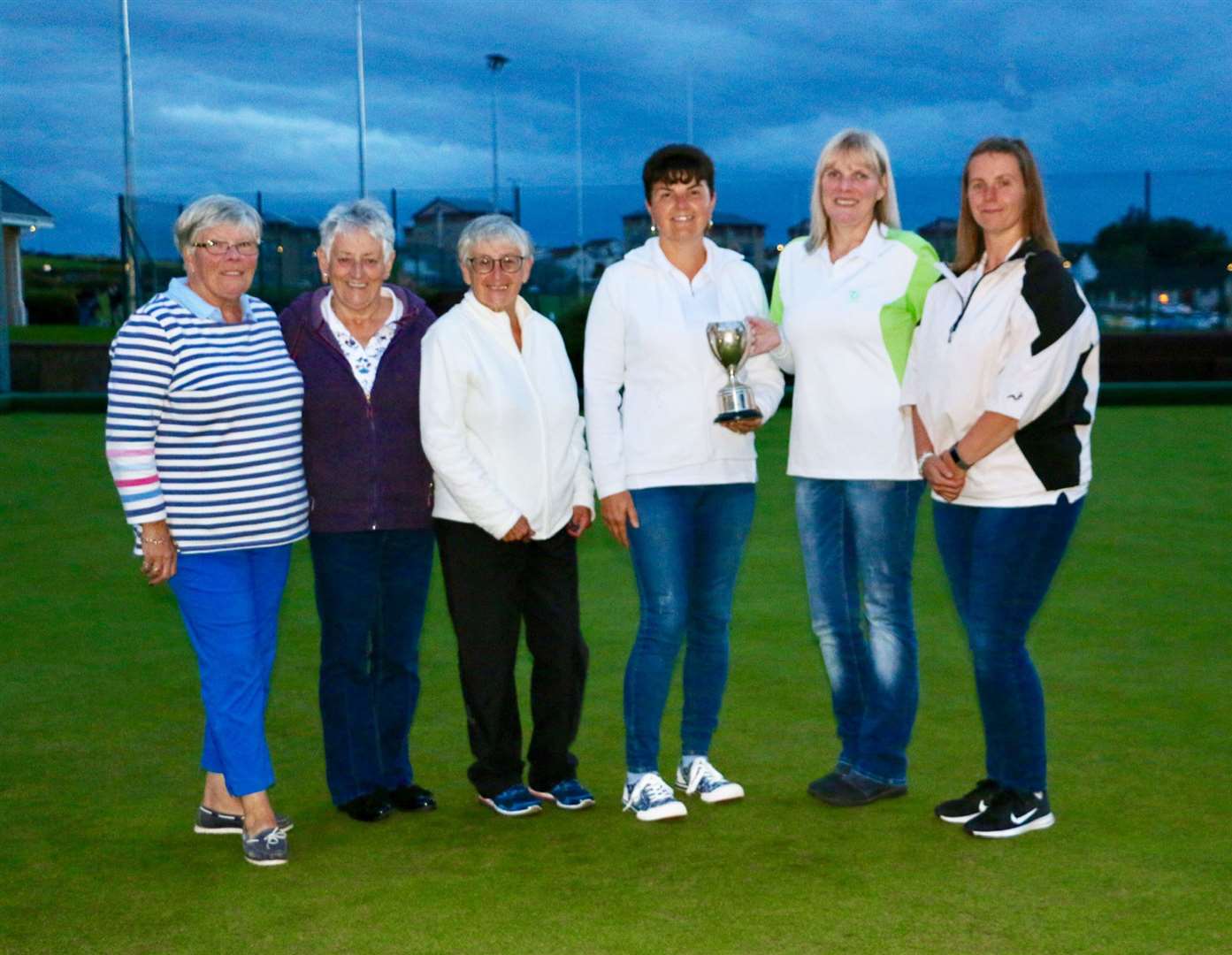 This weekend the Thurso ladies' Top Ten team make the long journey to Northfield bowling centre in Ayr to play in the national finals. As winners of the north section they will face the winners of the east, west and south sections and will find out their fate when the draw is made on the Saturday morning.