Castletown karting ace Jack Ryan had a brilliant weekend at the Motorsport UK September meet at the Golspie track.

Jack (15) had no racing incidents and emerged as a convincing winner in his section, Junior Max.

There was a good turnout for the meeting, despite a shortage of tyres, with 45 entries from all over Scotland.

On the Sunday morning the track was still wet from overnight rain. The mechanics took the decision to run on slicks, as the track was drying quickly – unfortunately it was the wrong one.

Jack started heat one in pole position struggled to keep the kart on the track before finishing in third place.

With the correct tyres on for the conditions, he started in second place in heat two, got up to first on the first corner and maintained his lead to the finish.

In heat three, Jack started in pole and kept the pace to secure first place.

He started on pole position in the final and finished with an eight-second lead. Taking second place behind Jack was Craig Stephen, with Reece third.

Jack recently completed the Scottish Super Series which is held over three tracks, collecting points to finish in fourth place against tough competition. 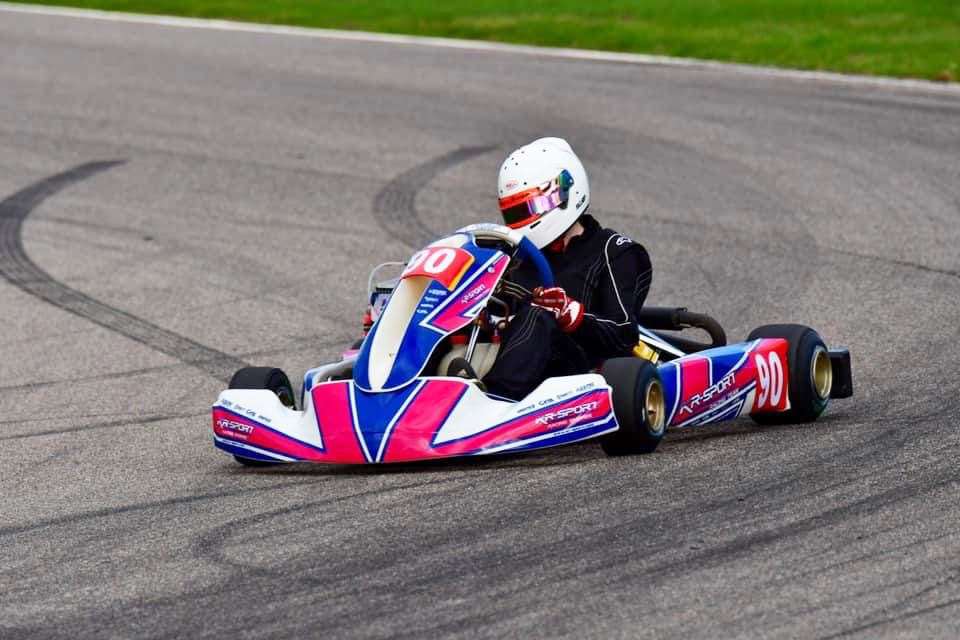 His next race is at Boyndie for the first round of the Northern Challenge and then to Golspie at the end of the month for the last race of the season.

Jamie Mackay from Halkirk, who won the Scottish Super Series A Plate recently, continued his successful streak by finishing in first position at Golspie. Jamie is also competing in the Northern Challenge at Boyndie and at Golspie on October 30.