GOOD weather helped ensure a successful day at the annual Christmas show held by the Caithness Riding for the Disabled group.

Guests, helpers, volunteers, teachers and riders were welcomed by Jimmy Johnston, with a special greeting given to the group's president Morag Miller.

The children, along with their coaches Erin Russell and Leeann Hope, had been working hard since August so that they could show off their skills to families and teachers.

After a warm-up, those in rides one and two took part in a "dress Santa and pop the letter in his sack" game before finishing with a trot, while rides three and four demonstrated how they could ride off the lead rein and completed their display with a trot.

Two hampers, donated to the raffle by Janette Thomson, proved very popular as did the catering which was provided by Fiona Anderson of MacDonald's Bakery, Wick, and Isobel and George Campbell. 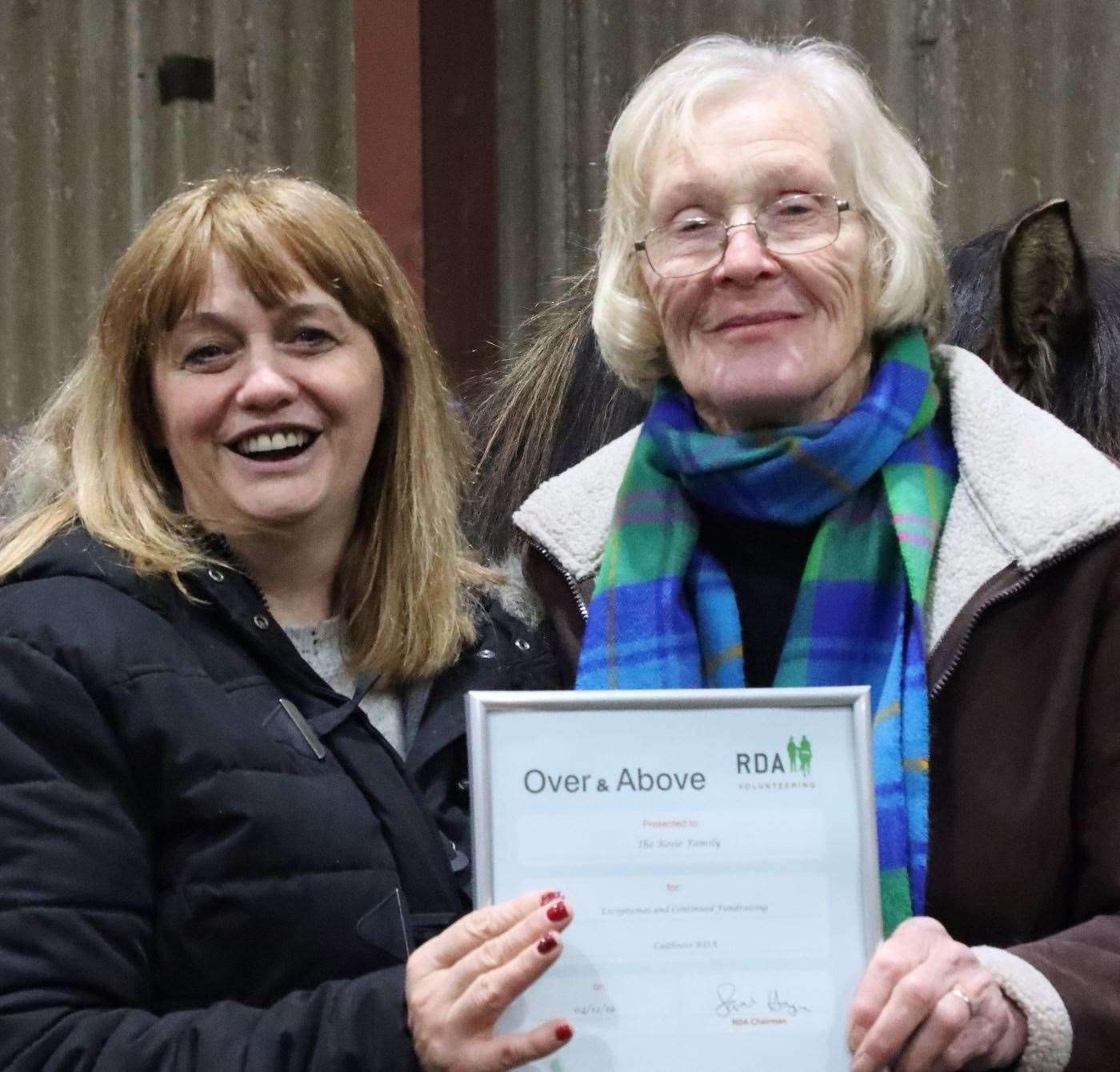 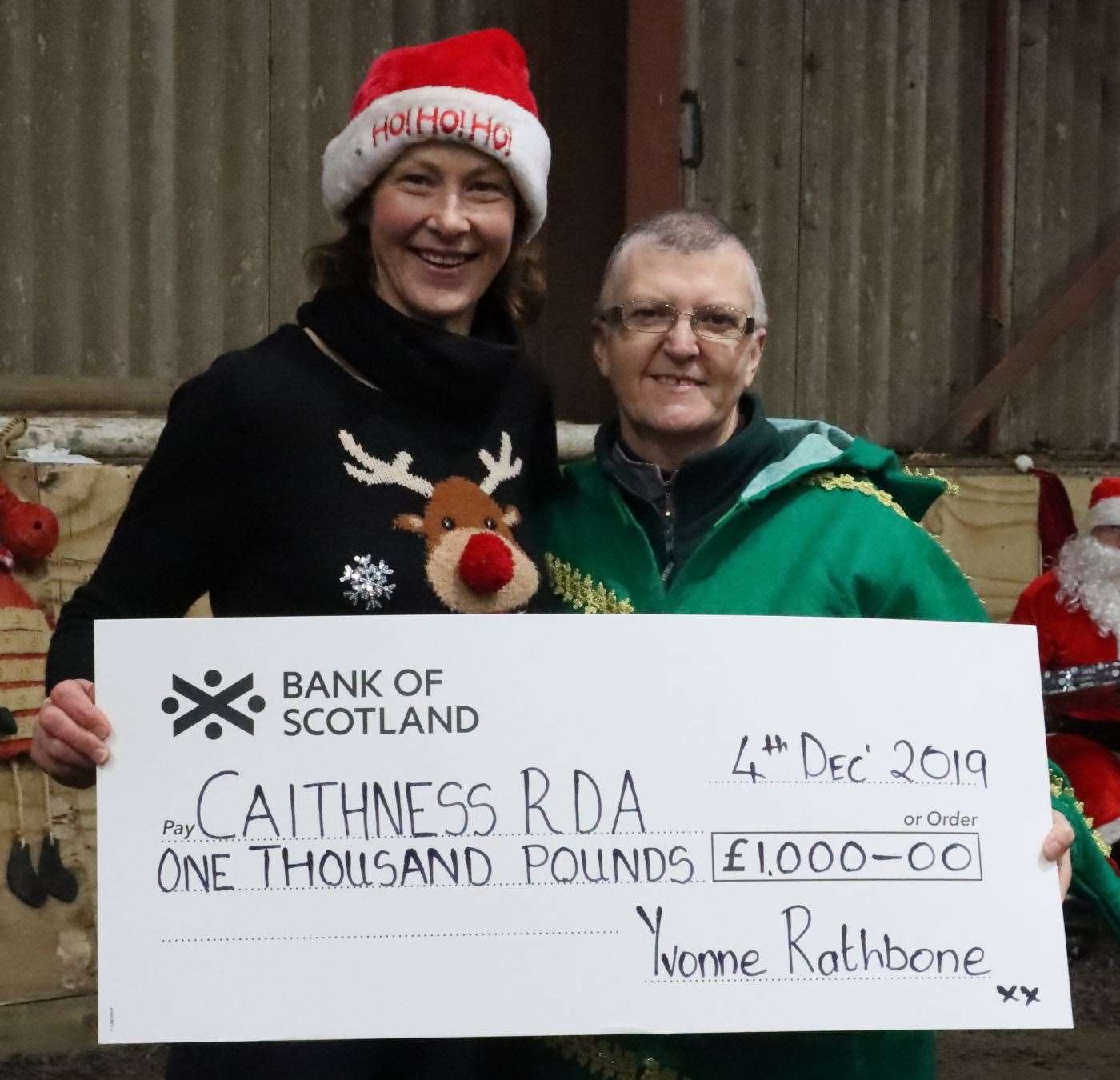 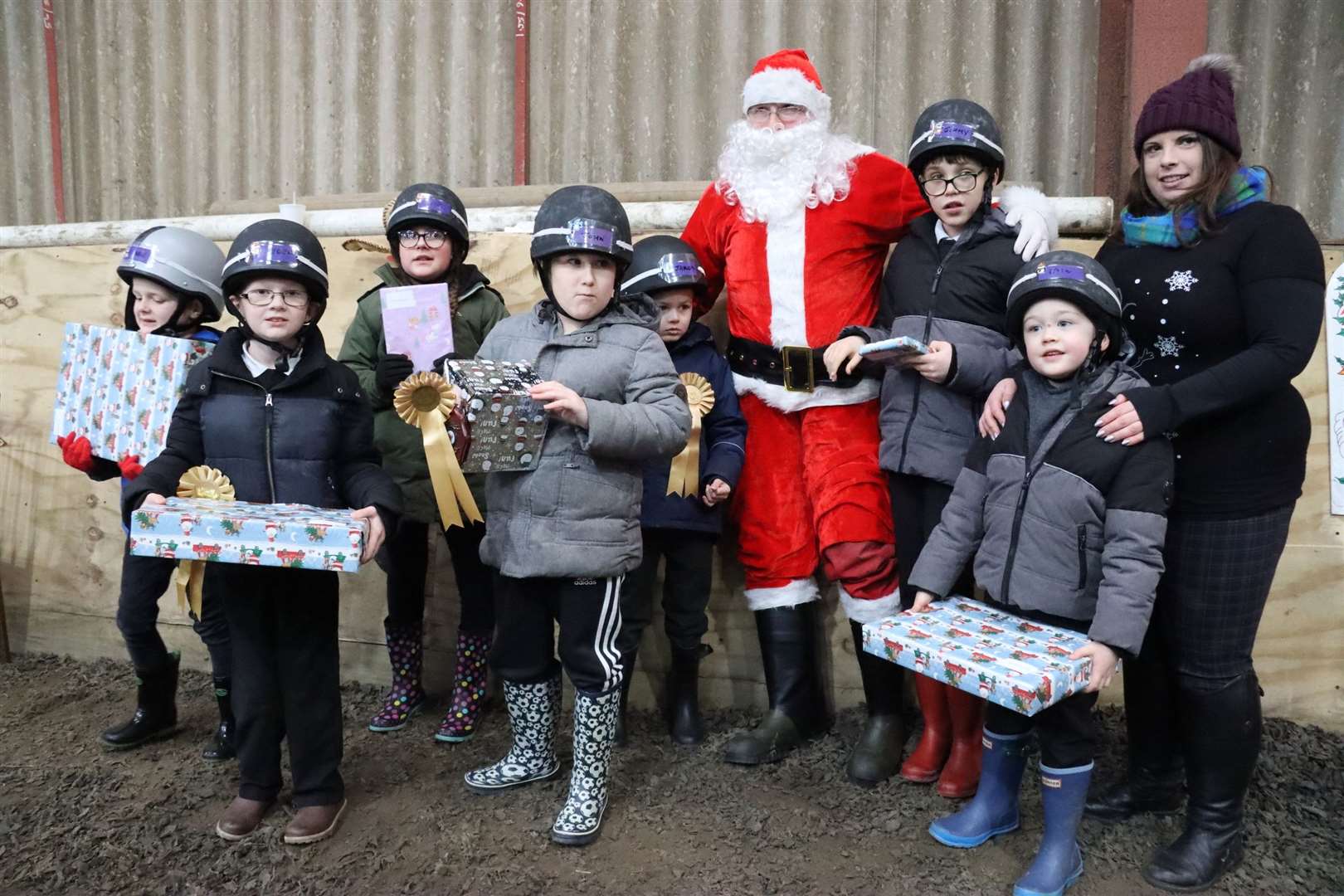 A cheque for £6000 was handed over from the Rosie family who, through the Dale Rosie Memorial Fund, have raised a tremendous amount of money for the group by holding a sponsored walk, a bingo night and dance. The group is indebted to the fundraising John and Heather and their family have carried out over the last 12 years.

A new shield was gifted on the day by Ian Campbell, Todholes, in memory of his mother Monica Campbell, a great supporter of the RDA who passed away earlier this year.

Thanks were given on the day to the people who loan their horses for the children to ride: Leeann Hope (Neave), Sarah Trafford/James and Sarah Allan (Buster), Marie Holland (Wren), Mel Anderson (Cammie), Susan Sutherland (Chico), Marion Bain (Max) and Alison Wild (Solomon).

After the displays a presentation of trophies and rosettes took place for each ride. Tracker certificates, prepared by volunteer Jean Clasper, were also handed to all the children, and Santa gave them presents.