Community councillors in Wick are worried that some of the infrastructure on the North Coast 500 route may be unable to cope with a repeat of last year's experience when there were reports of irresponsible behaviour by post-lockdown tourists.

They insist communities around the north Highlands should not be left to "clean up the mess" and have challenged North Coast 500 Ltd – the organisation that promotes the road trip – over the question of funding.

However, NC500 Ltd has issued a reminder that it is not responsible for infrastructure, as that is a matter for the Scottish Government and Highland Council. "It is for government ministers and local councillors to make decisions and judgements on how much and where investment is made in infrastructure, both regionally and locally," a spokesman said.

Concerns about whether communities are equipped for large numbers of campervans or wild campers were raised at the March meeting of the Royal Burgh of Wick Community Council. The community council had written to NC500 Ltd as well as the national tourism organisation VisitScotland asking them about funding for infrastructure improvements.

Community council chairperson Joanna Coghill said: “They keep shouting about ‘we are ready to open up’ – and we want to open up. But we want to be able to make sure that we’ve got the infrastructure to cope with the amount of campervans that we know are going to come our way.”

Mrs Coghill called on NC500 Ltd to work with the Scottish Government to help source funding for “a suitable and satisfactory infrastructure for our area, for this route”.

She added: “At the moment it’s the locals that are having to clean up the mess. The Highland Council staff that are working here can’t cope with what we had last year.”

Mrs Coghill said she was not satisfied with the responses the community council had received and she took issue with some of the comments by Tom Campbell, executive chairman of NC500 Ltd.

“Tom Campbell is basically saying North Coast 500 Ltd hasn’t got the money to help the infrastructure," Mrs Coghill said. "They’ve really just turned it round and said it’s up to the Scottish Government and Highland Council to get it sorted.

“But to me it’s these guys that are advertising and they should be made accountable for what they’re selling. You have to provide the infrastructure to stamp out the bad behaviour that we saw last year." 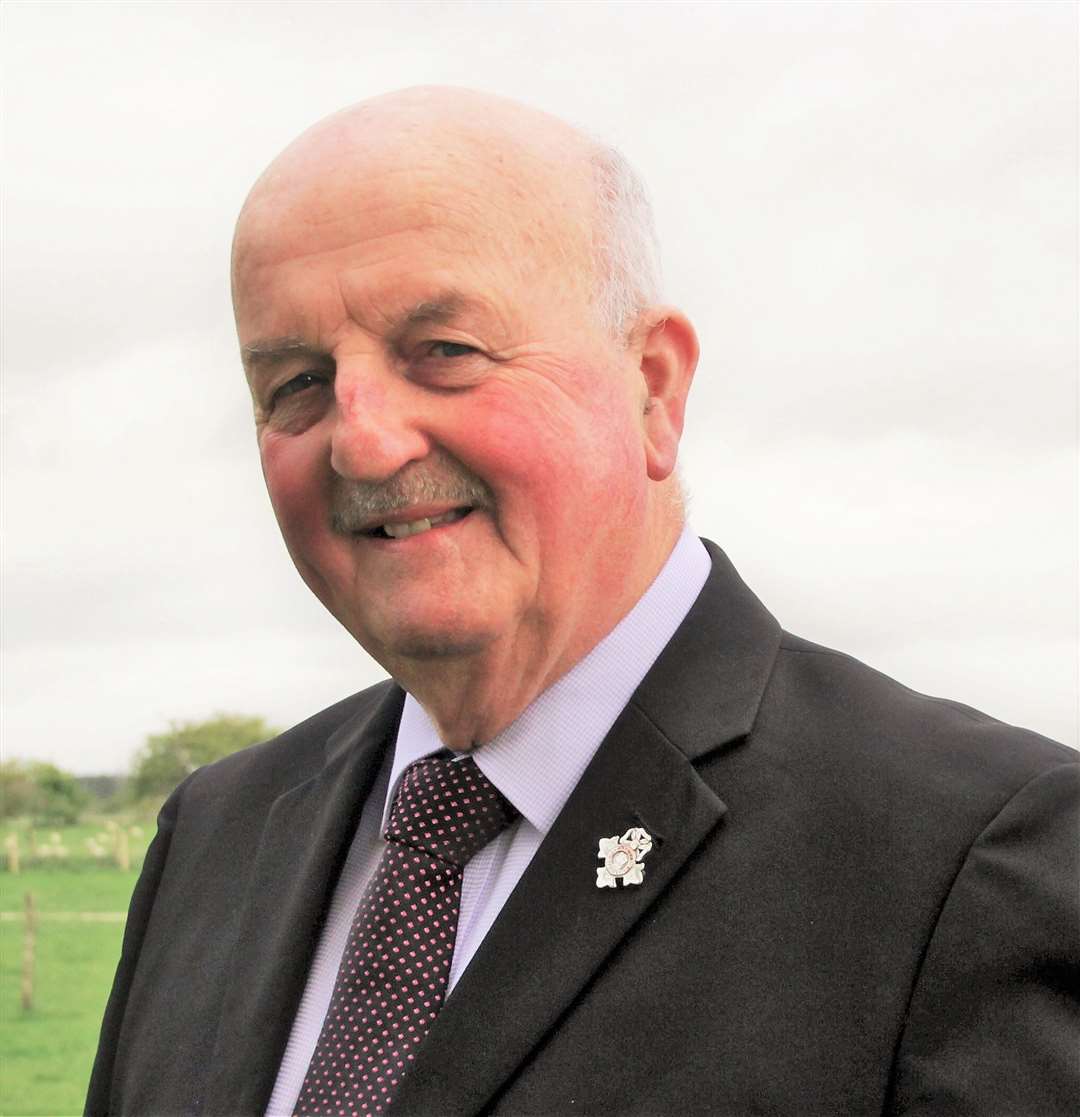 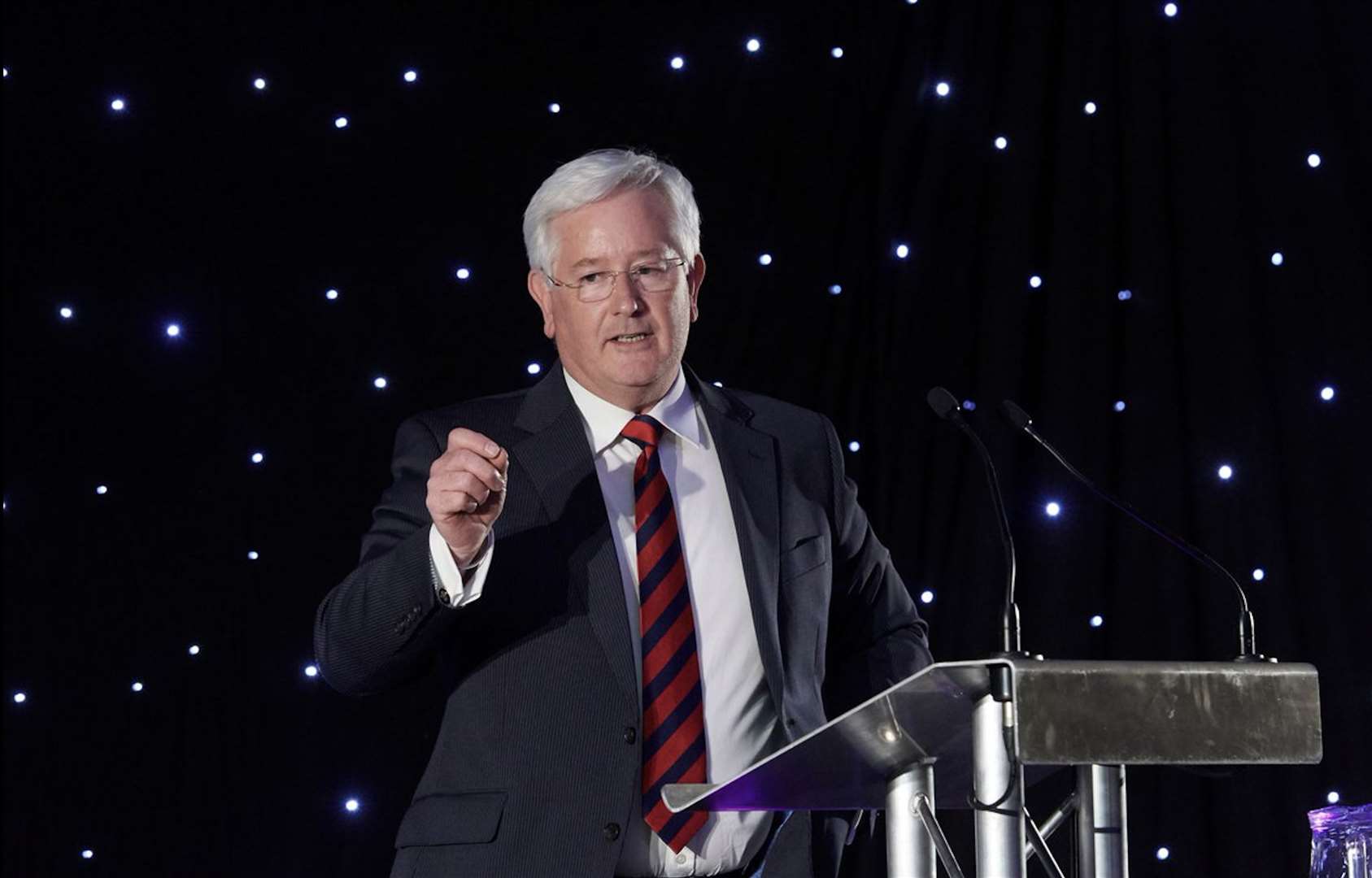 Speaking afterwards, Mrs Coghill explained: "We contacted NC500 Ltd and the tourist board as we are concerned about them advertising that the area is ready to welcome back tourists.

"We all know our infrastructure did not cope well last year. By that I mean the rubbish of all descriptions, the parking up overnight literally anywhere of cars, vans and campervans, and the 'wild camping' which really wasn't wild camping.

"Locals had a lot to deal with. While we really welcome visitors to our unique and special corner of the world, we certainly don't want a repeat of last year.

"We all know the state of our roads after this winter. With the amount of tourism traffic we saw in 2020, these roads will not cope and the 'patch' repairs will never keep up.

"We feel that these two bodies, along with the government, should be working closely with our Highland Council to ensure that money is available to get roads, waste disposal and suitable parking areas in place."

In his reply to the community council, Mr Campbell stated that infrastructure investment is the responsibility of the Scottish Government and Highland Council. He noted that a new round of the Coastal Communities Fund is likely to open after April and offered a video conference call to the community council to discuss how an application might be taken forward.

Mr Campbell also repeated a statement issued by NC500 Ltd last summer in the wake of what he called "some appalling behaviour".

It said: “We strongly condemn any irresponsible or anti-social behaviour conducted by a minority of visitors on the NC500 and would urge people to report such behaviour to Police Scotland and other relevant authorities in the first instance... Our advice is that visitors should only stay overnight in designated sites and they should book in advance in order that their holiday is planned ahead.

"Whether people are travelling by car, bicycle, motorcycle, campervan, motorhome or foot, it is their responsibility to dispose of their waste responsibly. We encourage people to respect local communities and not to leave waste for others to find or remove. It is their waste, their rubbish, and we encourage everyone to take account of that when they visit this wonderful place."

A spokesman for NC500 added: "North Coast 500 Ltd has not made any profit from the North Coast 500 in its five-year history and indeed, year-on-year, the organisation has made significant losses.

The spokesman pointed out that increased exposure of the NC500 had helped businesses along the route whose owners live locally and employ local people, without profit to NC500 Ltd itself.

He added: "North Coast 500 Ltd has been consistent in its messaging regarding responsible and respectful behaviour when visiting the area. Throughout the pandemic, NC500’s focus has been consistently to promote the Scottish Government’s ‘stay at home’ message and the accompanying travel restrictions."

During the community council meeting, Highland councillor Willie Mackay gave the historic Whaligoe Steps as an example of a tourist site that he felt should be supported financially.

Highland councillor Raymond Bremner, who is involved in the Covid-19 voluntary resilience programme for the Thrumster area, said: “The point that Willie made about the Whaligoe Steps is smack bang-on.

“For the folk that went there prior to Covid, that small car park had its issues but it was enough to accommodate the visitors that were there.

“Last year was absolutely horrendous. The amount of times that I got called up there… We couldn’t get the resilience people to deliver the meals, because they couldn’t get turned in the car park.

“And that’s right across the Highlands, that kind of pressure on the infrastructure.

“We do want tourism – it’s essential for businesses. But you’ve got to get the balance right, and that’s the challenge that is ahead of Highland Council now. We’re going to be the only agency responsible for stumping up cash to invest in the infrastructure.”