A SITE of historic interest in Caithness is now accessible to the public after a volunteer team cleaned it up recently.

The Achvarasdal Broch, sited at the rear of a former care home, had become choked with weeds – some of which can cause serious skin burns if manhandled.

The Caithness Broch Project (CBP) and Caithness Countryside Volunteers (CCV) carried out a community event at the broch on a Sunday morning. A call-out for any other interested parties to get involved was put out on social media and many people turned out in force to get to grips with the invasive hogweed – with strong gloves on their hands and wearing other protective gear.

The site is just off the road between Thurso and Reay and contains the ruins of a broch with well-preserved lower parts of the walls, and traces of the intramural staircase. The internal diameter of a broch is 10 metres and was filled with not only the hogweed but other hardy species of weed. 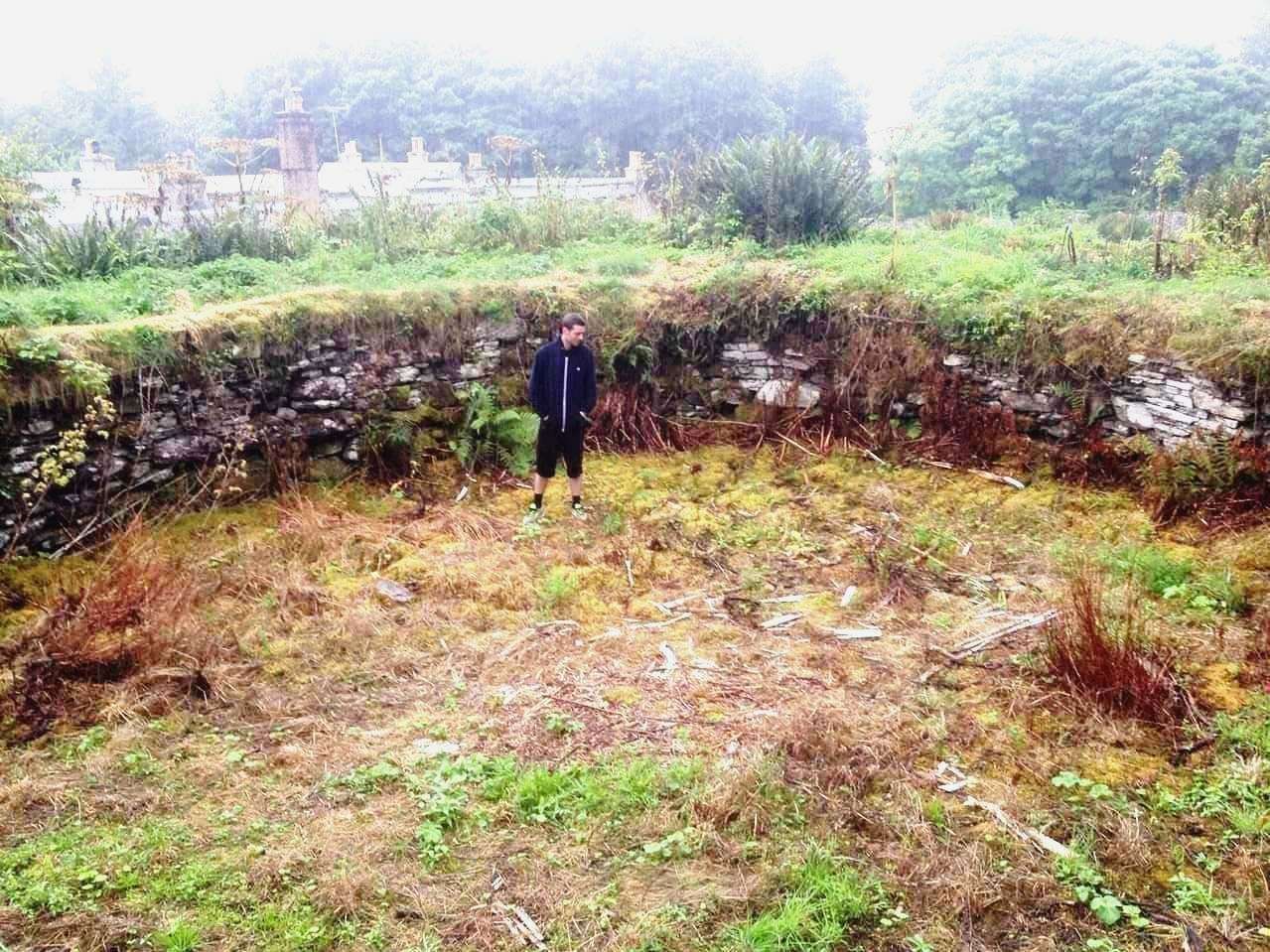 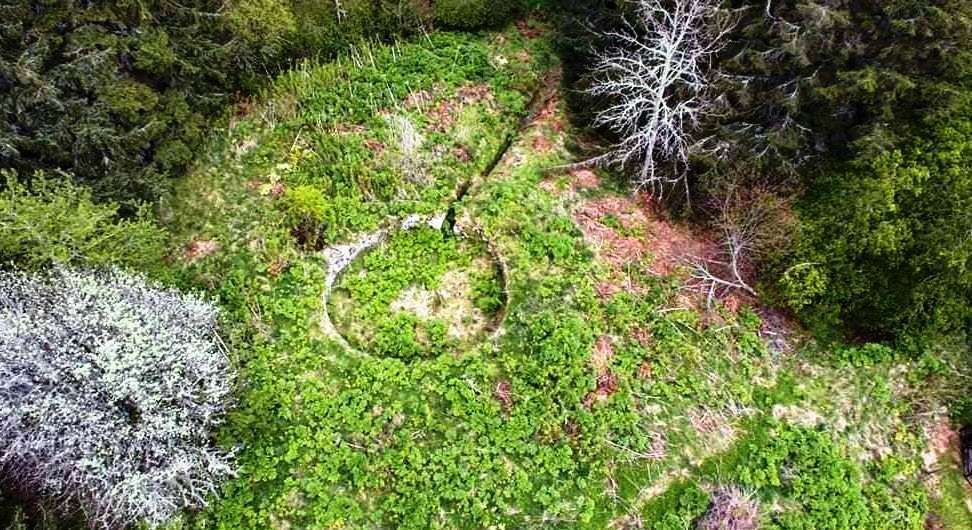 Kenneth McElroy of CBP said: "This is one of the brochs we are putting interpretive signage up on with our funding won by Your Cash Your Caithness. The broch had been over taken by an invasive species of giant hogweed, making access difficult and potentially dangerous."

Giant hogweed (Heracleum mantegazzianum) contains toxic sap that can cause severe burns. The plant can reach heights of around 20ft with dinner-table-sized leaves. It was once planted in gardens of stately homes and probably spread from the nearby Achvarasdal House when its gardens were cultivated over a century before.

A CCV spokesperson said: "We were aware that when the sap of the hogweed comes into contact with the skin the burns can last for several months, and even once they have died down the skin can remain sensitive to light for many years. We took great care in dealing with it, as you can imagine."

"It's spread through the forest site is an ongoing concern and April is the ideal time of year to sever the roots of the young plants to prevent them getting to flowering age."

Volunteers who felt the barrowing was a bit too heavy were allocated lighter spadework. All who came near the hogweed were required to wear long sleeves, long trousers and gloves.

Broch project director Iain MacLean said: "The plan for the day was to cover the interior with Geotextile and stone chips so the hogweed can't grow. Giant hogweed can be dangerous to touch so we thought it best to tackle the problem to improve public access to the broch.

"It also serves to tidy up the site and make the broch a more presentable place for visitors. We approached Historic Environment Scotland a couple of years ago to get permission and have been fundraising at events to help pay for the project."

Local building contractor GMR Henderson supplied 16 tons of chips which were enthusiastically wheelbarrowed into the broch by the volunteers going back and fore between the broch and the old Achvarasdal care home car park.

Mr MacLean said that the wheelbarrow trips he took were the equivalent of "a five-mile walk".

"Achvarasdal Broch hasn't looked this good in over 1000 years," he added. "Thanks to all those who donated money to help make this happen, including all the visitors to our stand at the science festival in Wick."

The teams ended up laying down three layers of Geotextile and stone chippings on the path into and within the interior of the broch to inhibit weed growth and provide better visitor access.

Mr McElroy said: "Large machinery cannot be used on the structure as it would damage the archaeology, so the chippings had to be barrowed in and spread by hand. Some overhanging branches were removed on the access route, offering volunteers the option of a lighter job to do."

He said CBP would like to thank all those who came along to help out and those who donated money to make the project happen.