TV show about Caithness vets back for second series

The Highland Vet – which has made TV stars out of the vets from DS McGregor and Partners in Thurso and Wick – is back for a second series.

The documentary series, set at the most northerly mainland vet practices in Britain and filmed across winter and early spring, will broadcast on Monday at 9pm on 5Select.

The six-part series, narrated by Downton Abbey star Phyllis Logan, focuses on the dedicated team as they work around the clock to help animals ranging from farm livestock to domestic pets.

The first series went out in June and became a hit with viewers who loved the characters and the Caithness scenery.

The new series starts with the arrival of a three-week-old Aberdeen-Angus calf in the large animal wing of the practice. 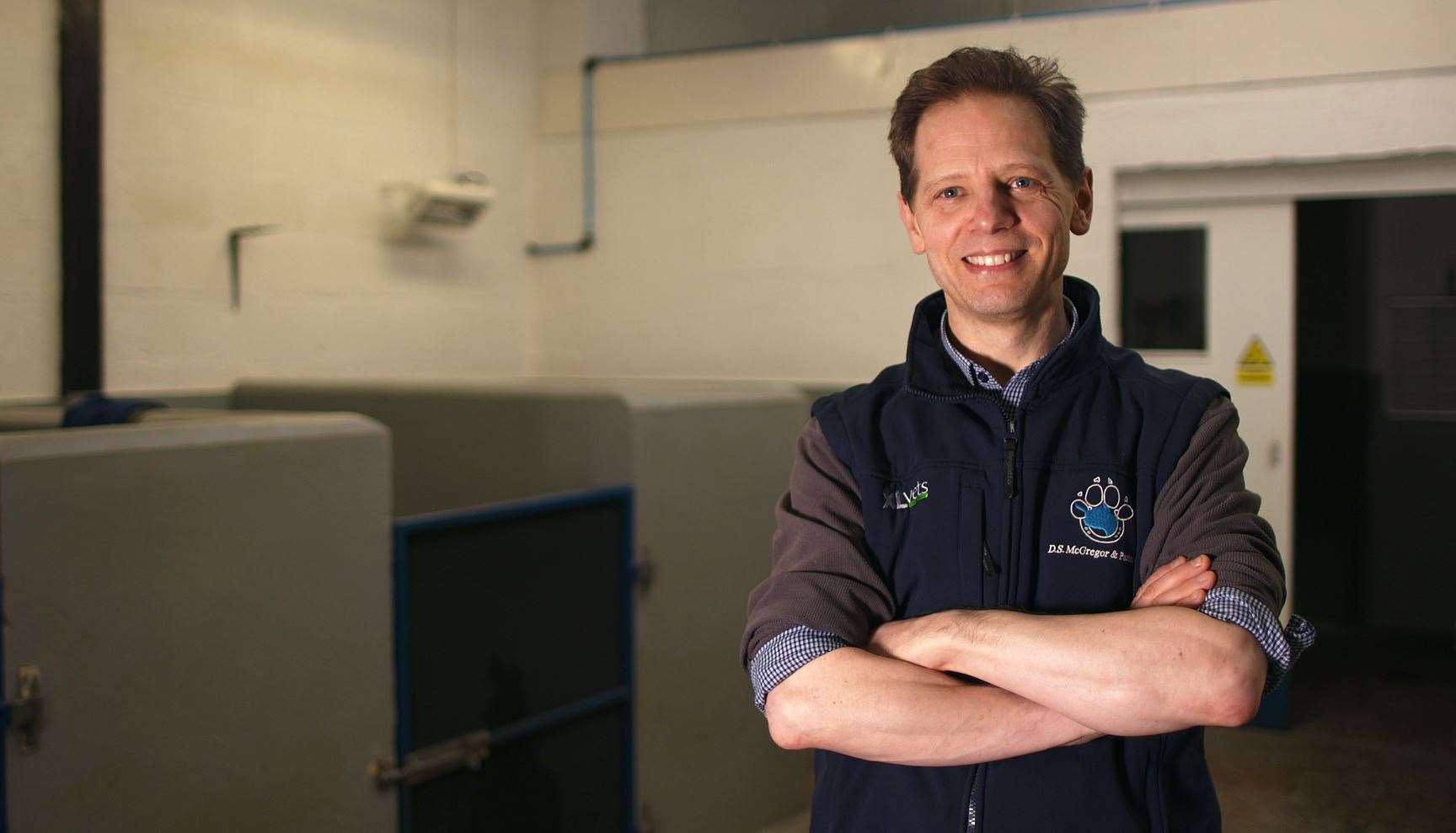 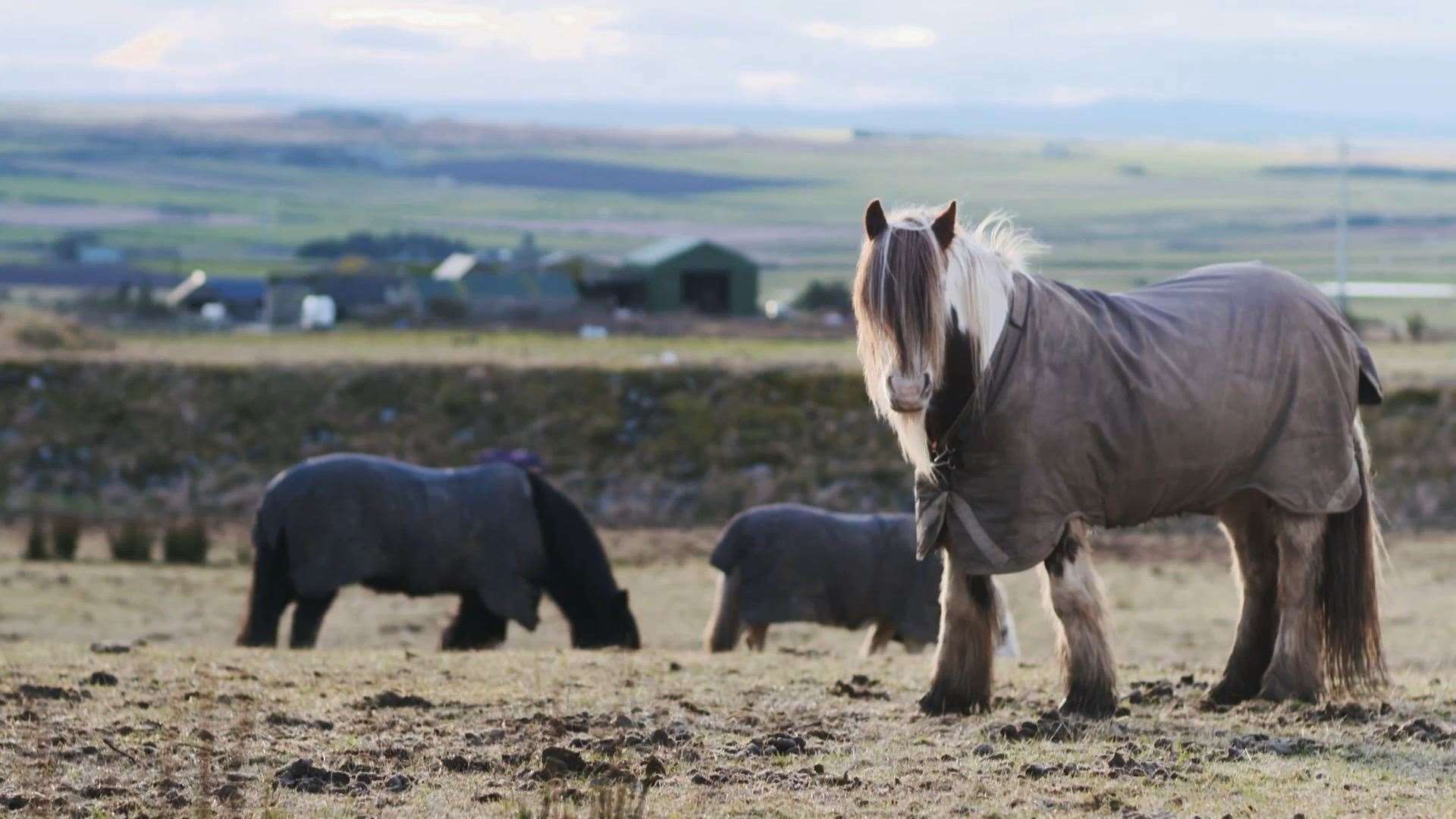 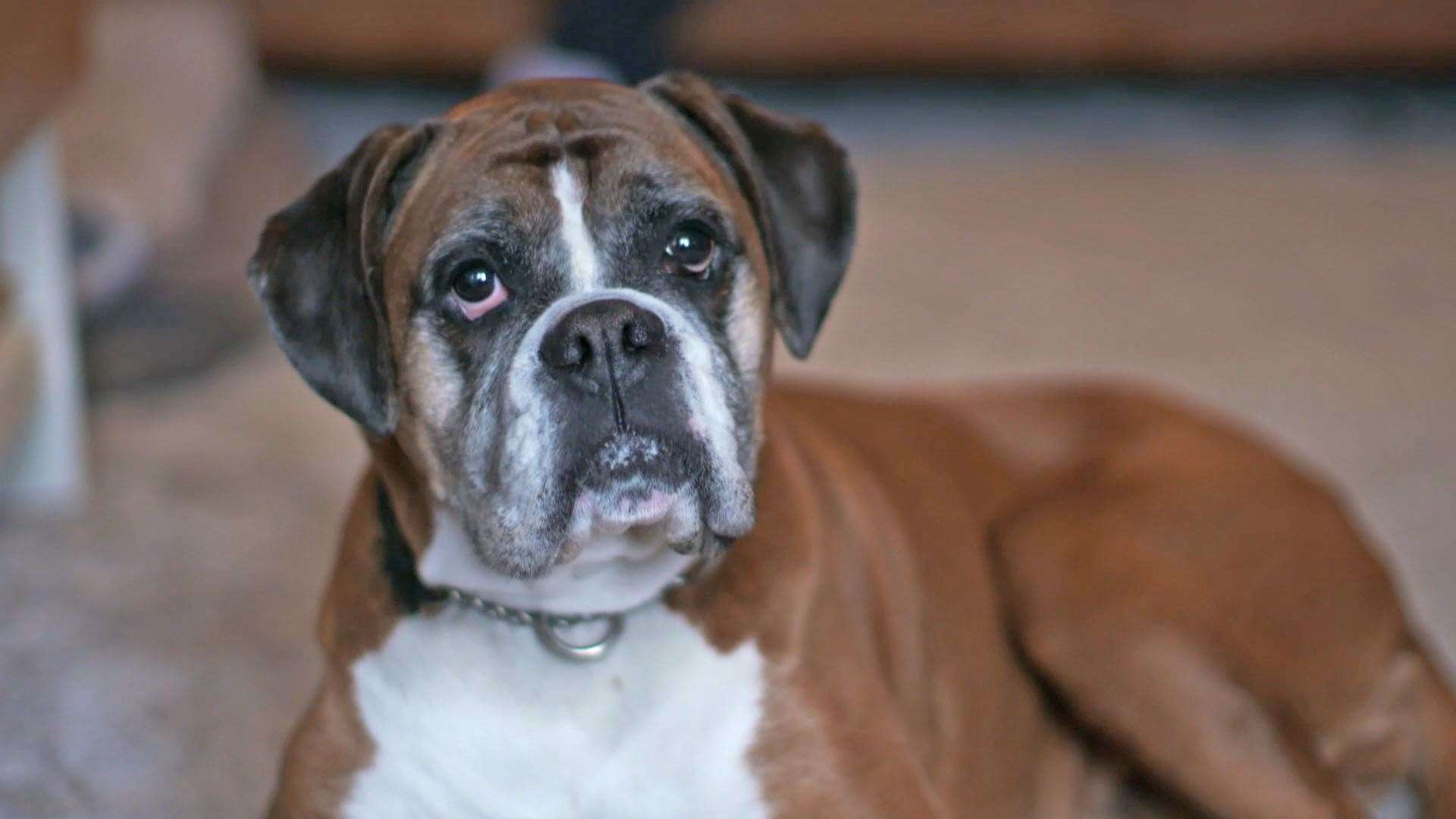 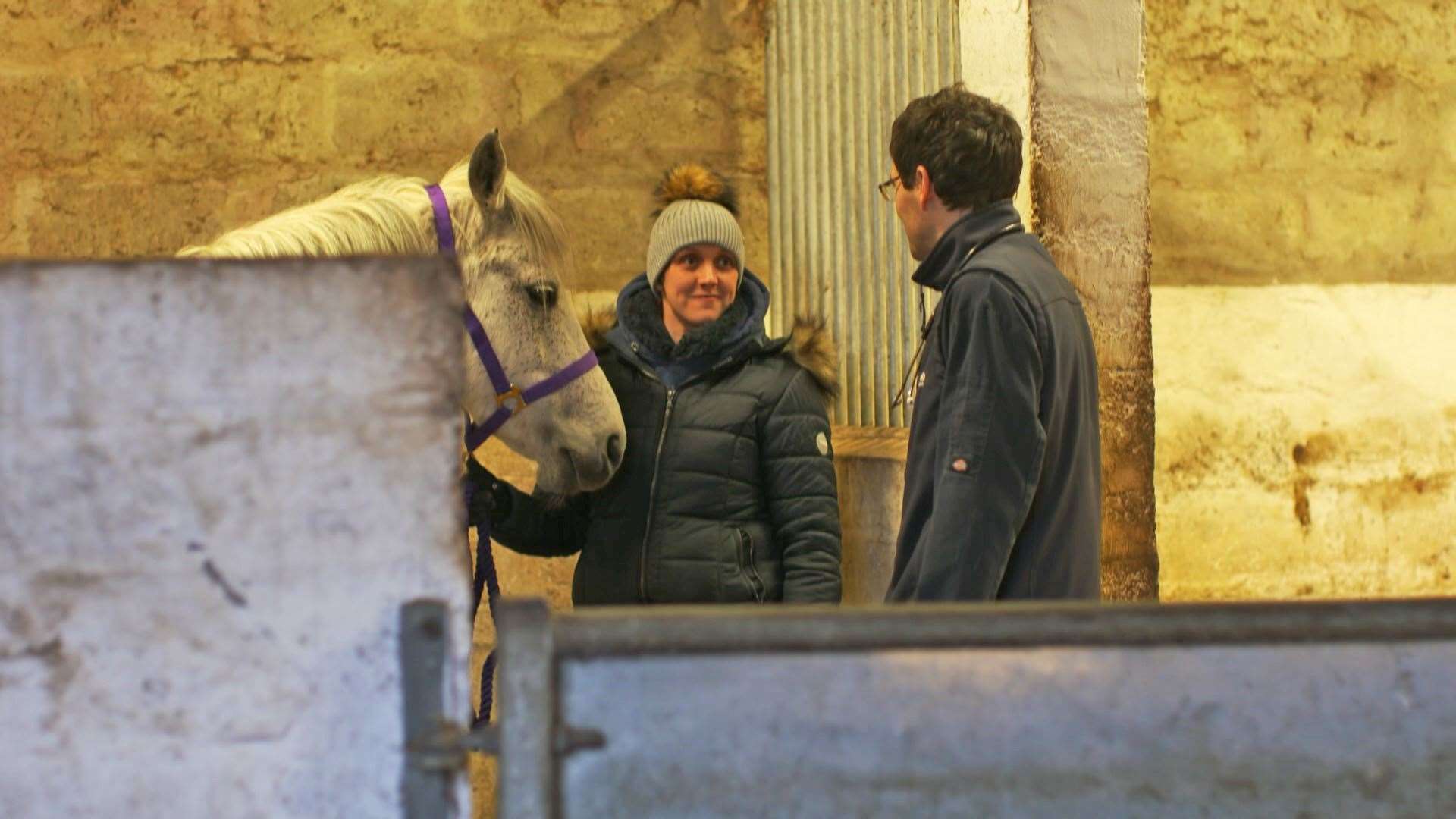 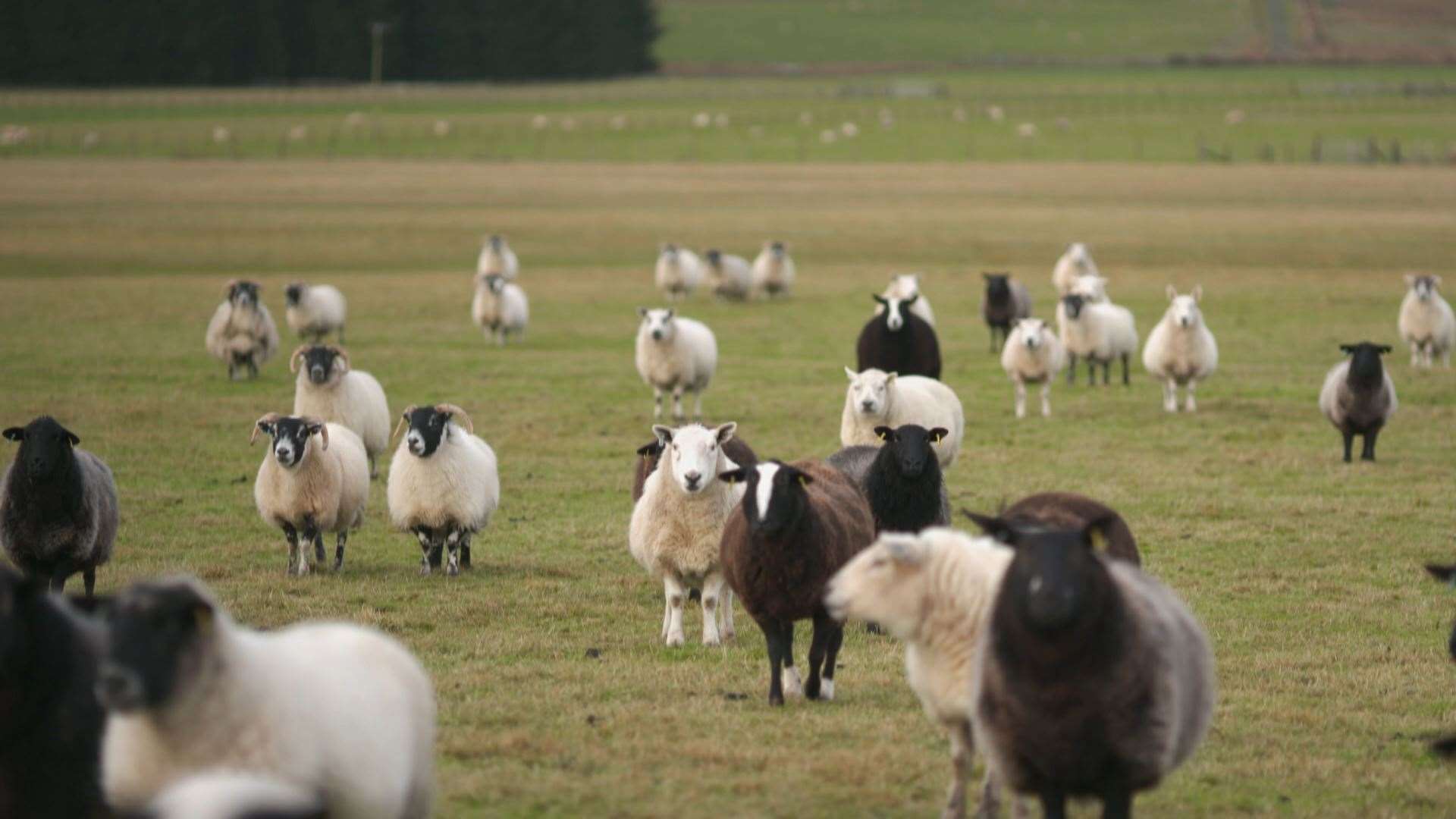 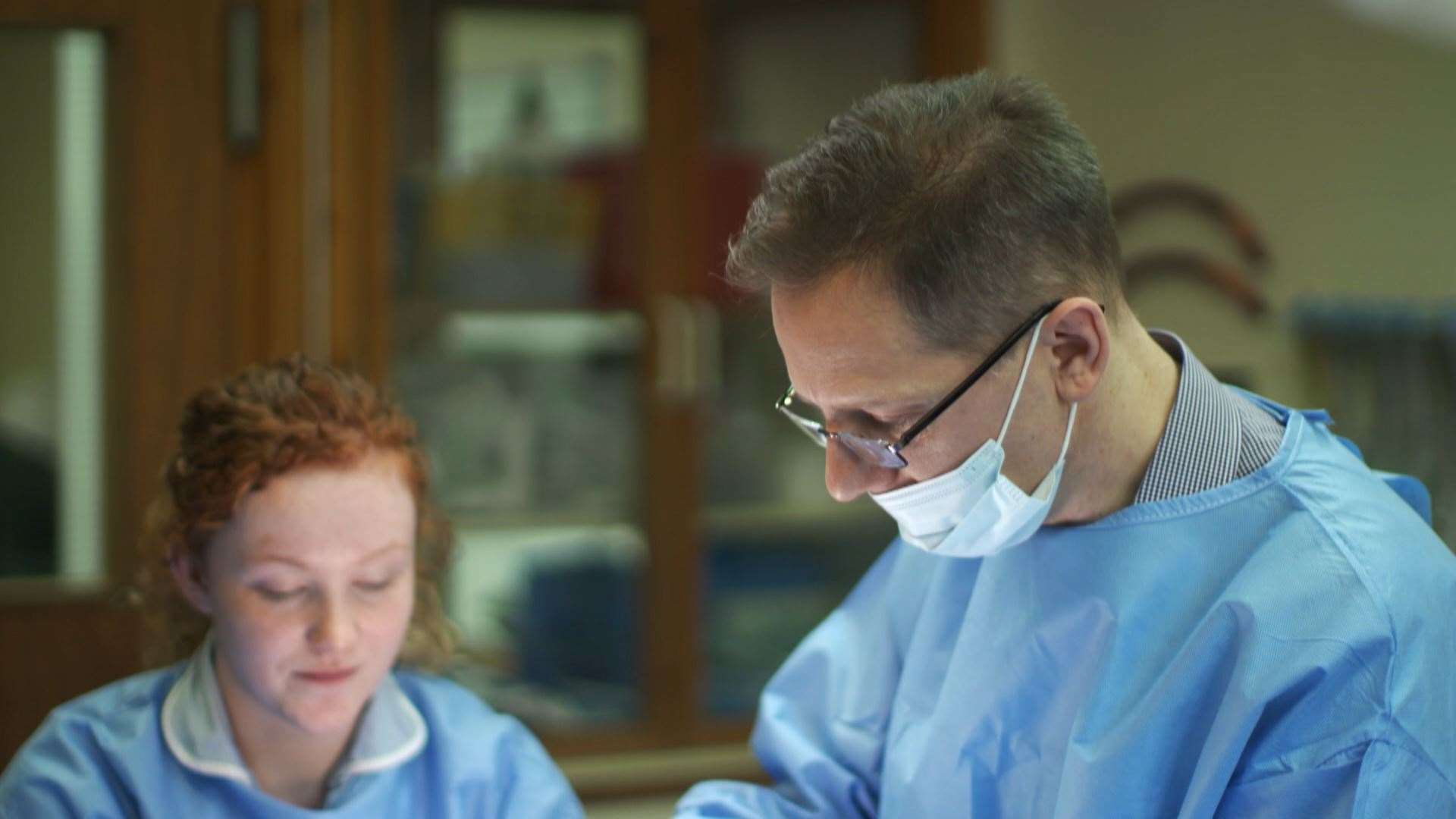 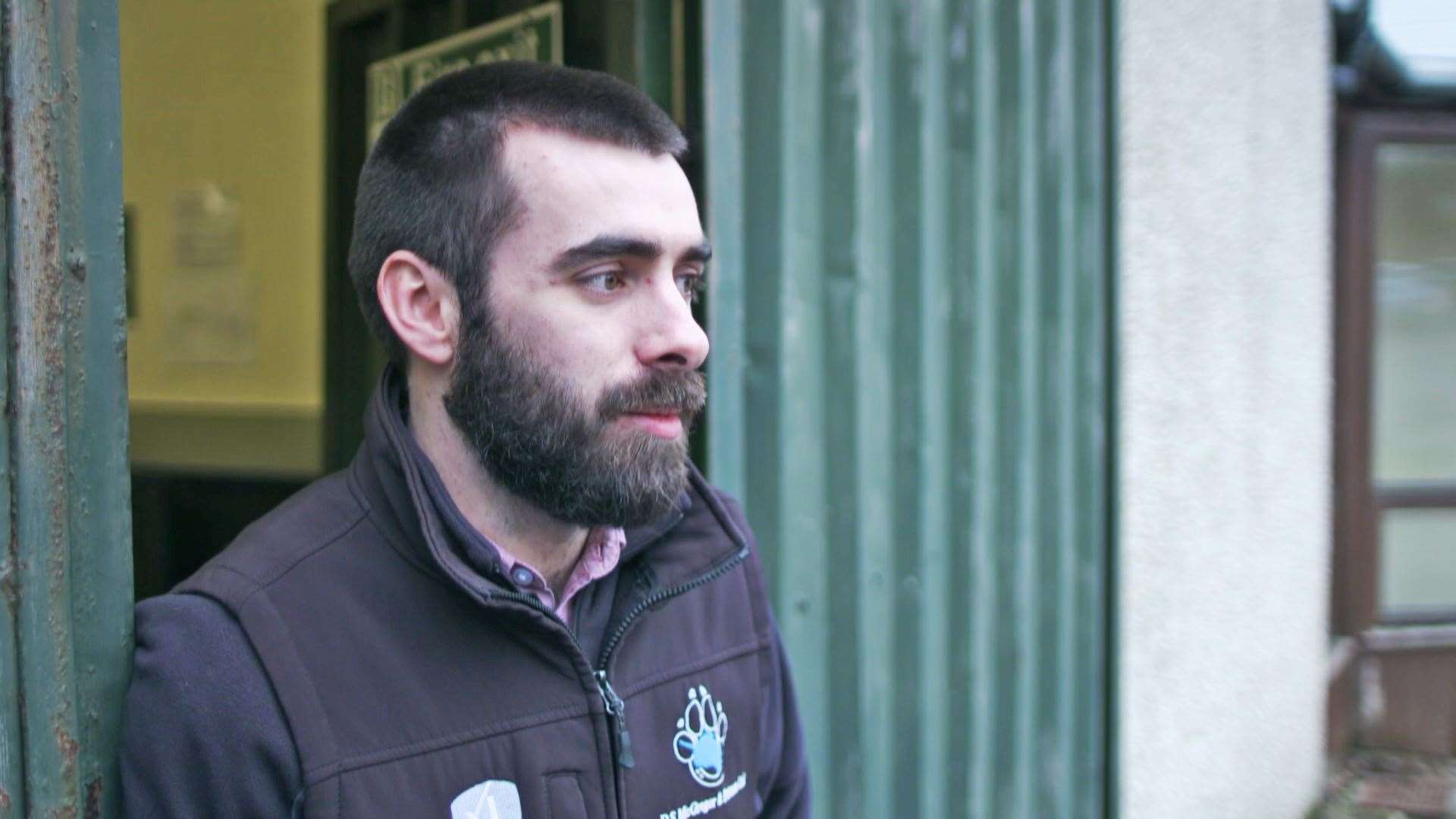 Vet Shondie Maclean faces something she has not encountered in over a decade of veterinary training and practice. The calf has been aggressively licked by its mum, causing serious open wounds that require surgery.

Away from the practice, 10-month-old Gandalf, a rare-breed Zwartbles sheep, is losing weight at an alarming rate so vet David Mackay is called out to investigate. He suspects Gandalf might be anaemic but is also worried he might be suffering from a serious parasitic problem.

When the test results arrive at the practice, owner Ailsa is called in to receive them.

At the small animal wing of the practice, lead orthopaedic vet Guy Gordon has an important surgical procedure to complete – owner Beryl is desperate for him to resolve seven-year-old boxer dog Maddy’s ruptured cruciate ligament so the pair can return to enjoying long walks on the beach again.

And vet Tom Southall is called to check on the health of three pregnant mares at stables 12 miles from the practice. Owner Ashley is worried about one of the mares in particular – seven-year-old Hope. Tom decides a careful hands-on examination is required.

In an interview during the summer, Guy Gordon said making the programme had been "a really enriching experience".

He said: “The episodes are painting us in a genuine light and making the county look good. It is only positives that have come from it.”

TV presenters Jeremy Vine and Lorraine Kelly are among those who have declared themselves fans of the show.

The new series of The Highland Vet starts on Monday at 9pm on 5Select.