A dramatic series of explosions rocked Keiss yesterday morning after a tractor caught fire just north of the village on the popular North Coast 500 route to John O'Groats.

A Police Scotland spokesperson said: "We were made aware of a tractor on fire on the A99 near Keiss shortly before 11.15am on Monday, 21 September. Nobody was injured."

A Scottish Fire and Rescue Service spokesperson added: “We were alerted at 11.03am on Monday, September 21, to reports of a tractor on fire at the A99, Hawkhill Road junction at Keiss, Caithness. 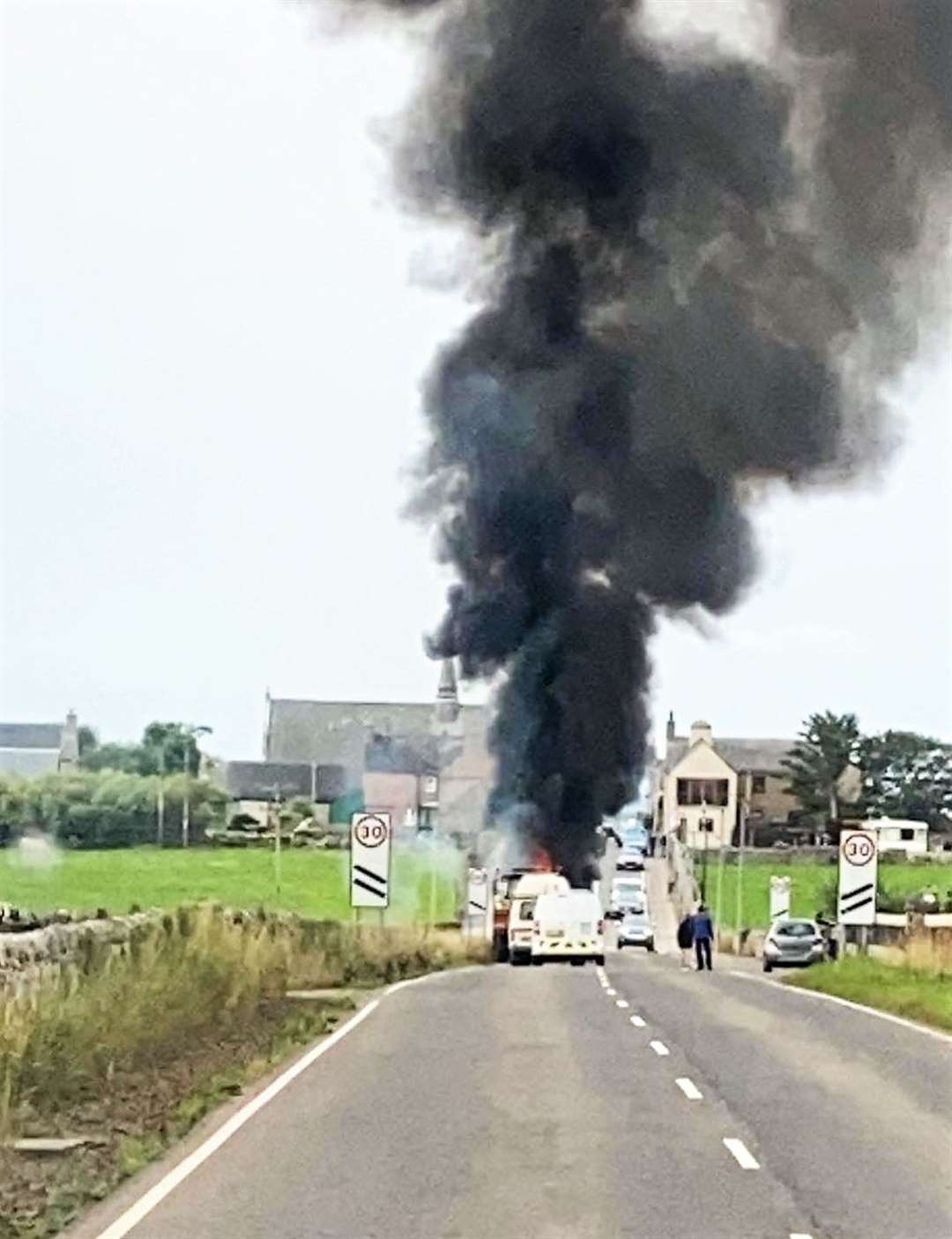 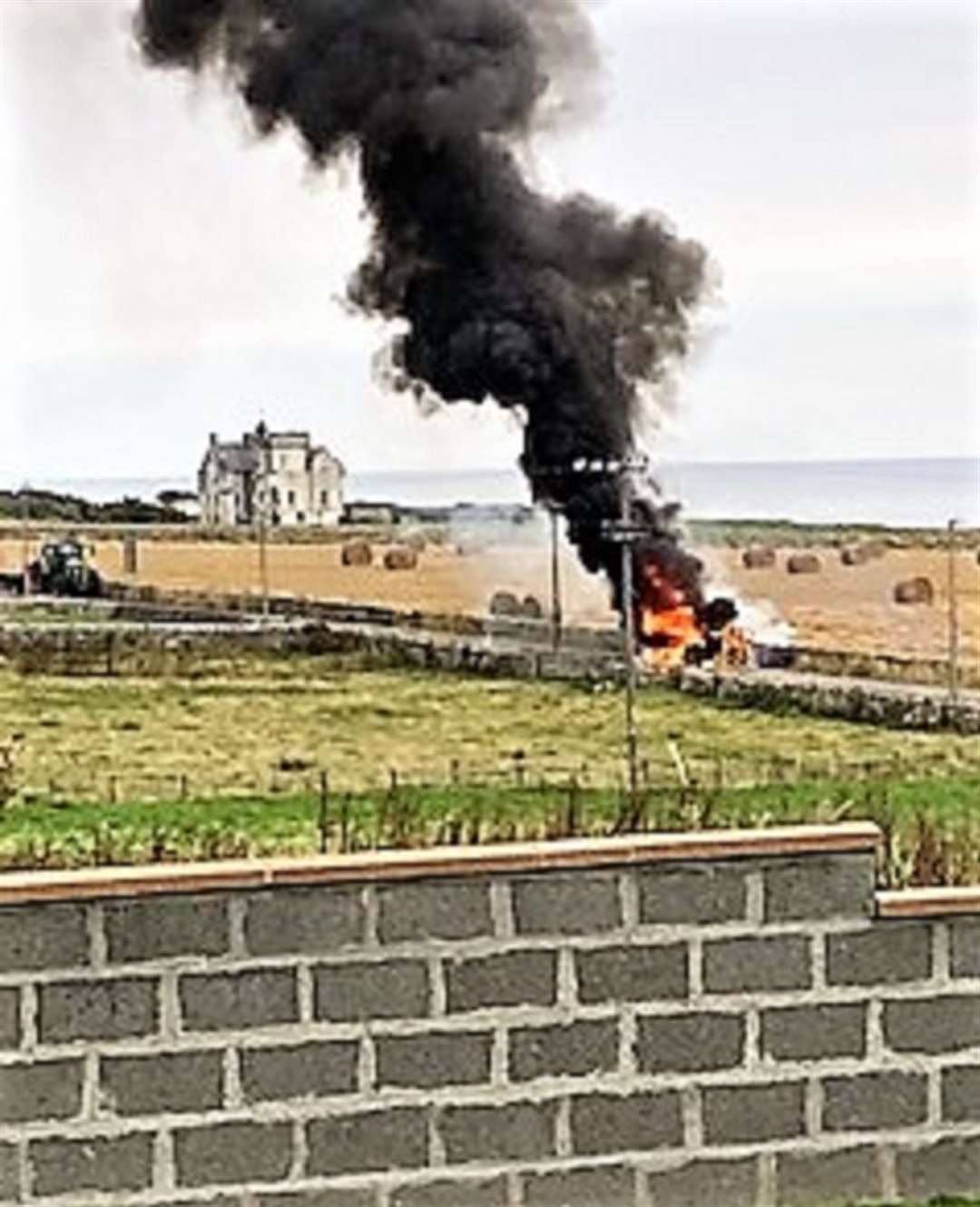 “Operations Control mobilised two appliances to the scene. Crews extinguished the fire and left after ensuring the area was made safe.

“There were no reported casualties.”

Eyewitness accounts suggest the vehicle may have actually been teleporter or telehandler which farmers use to lift hay bales.