A THURSO based company is at the forefront of creating a greener, cleaner and more efficient rail network with its contribution to Britain's first hydrogen-powered train.

Denchi Group supplied specialist SLICE batteries for the HydroFLEX train that had a trial run last week at an event in the West Midlands called Rail Live 2019. 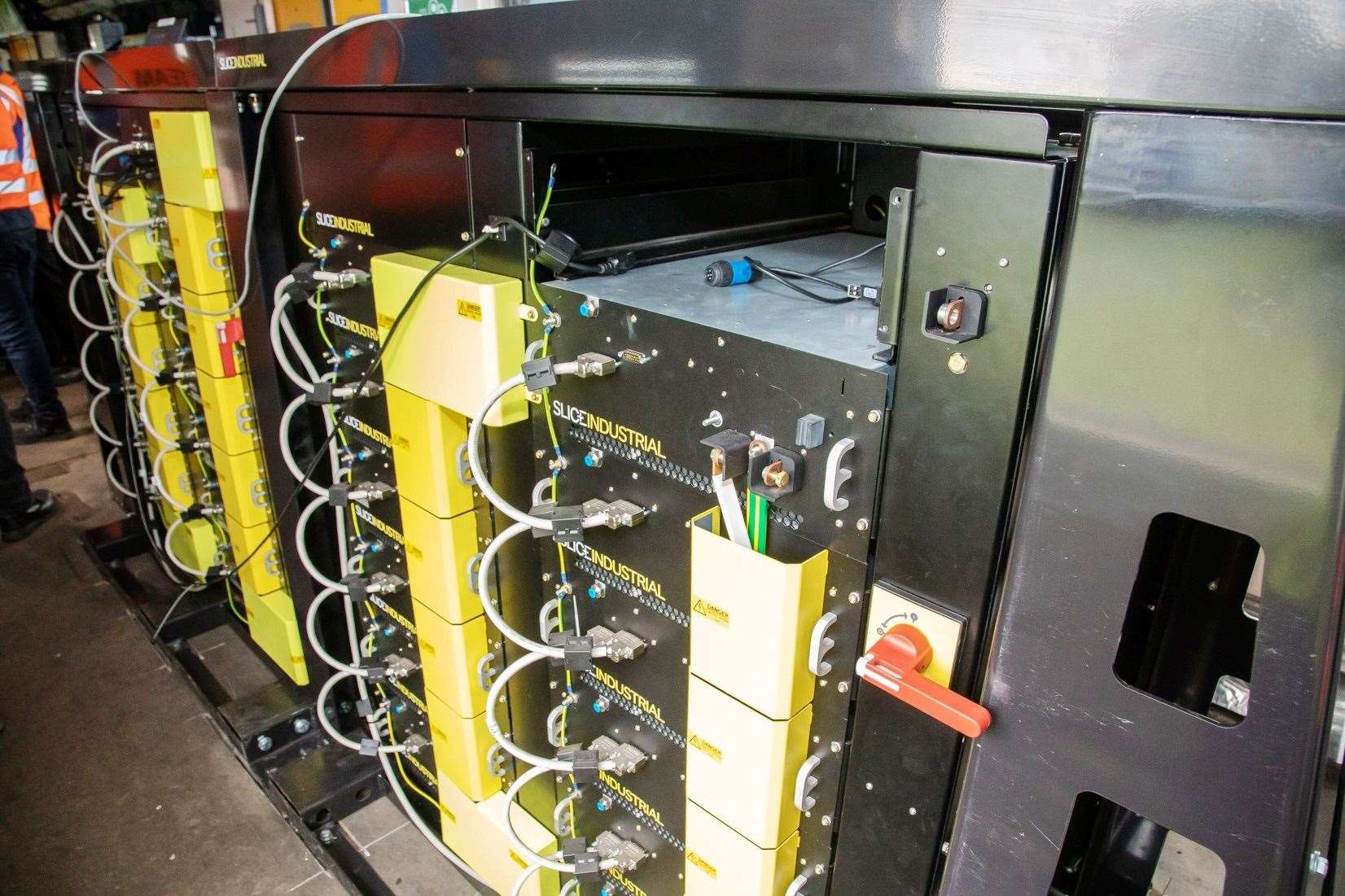 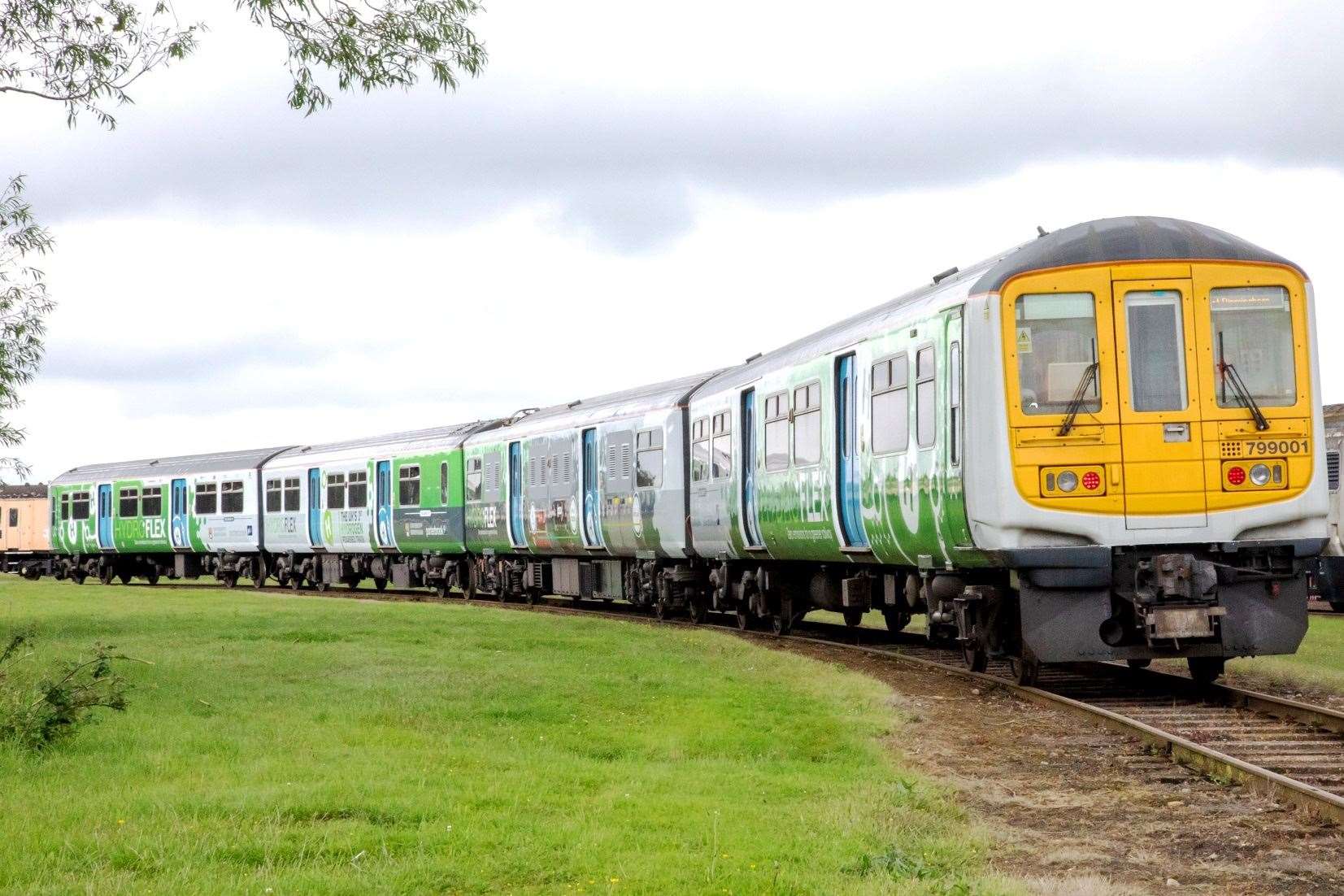 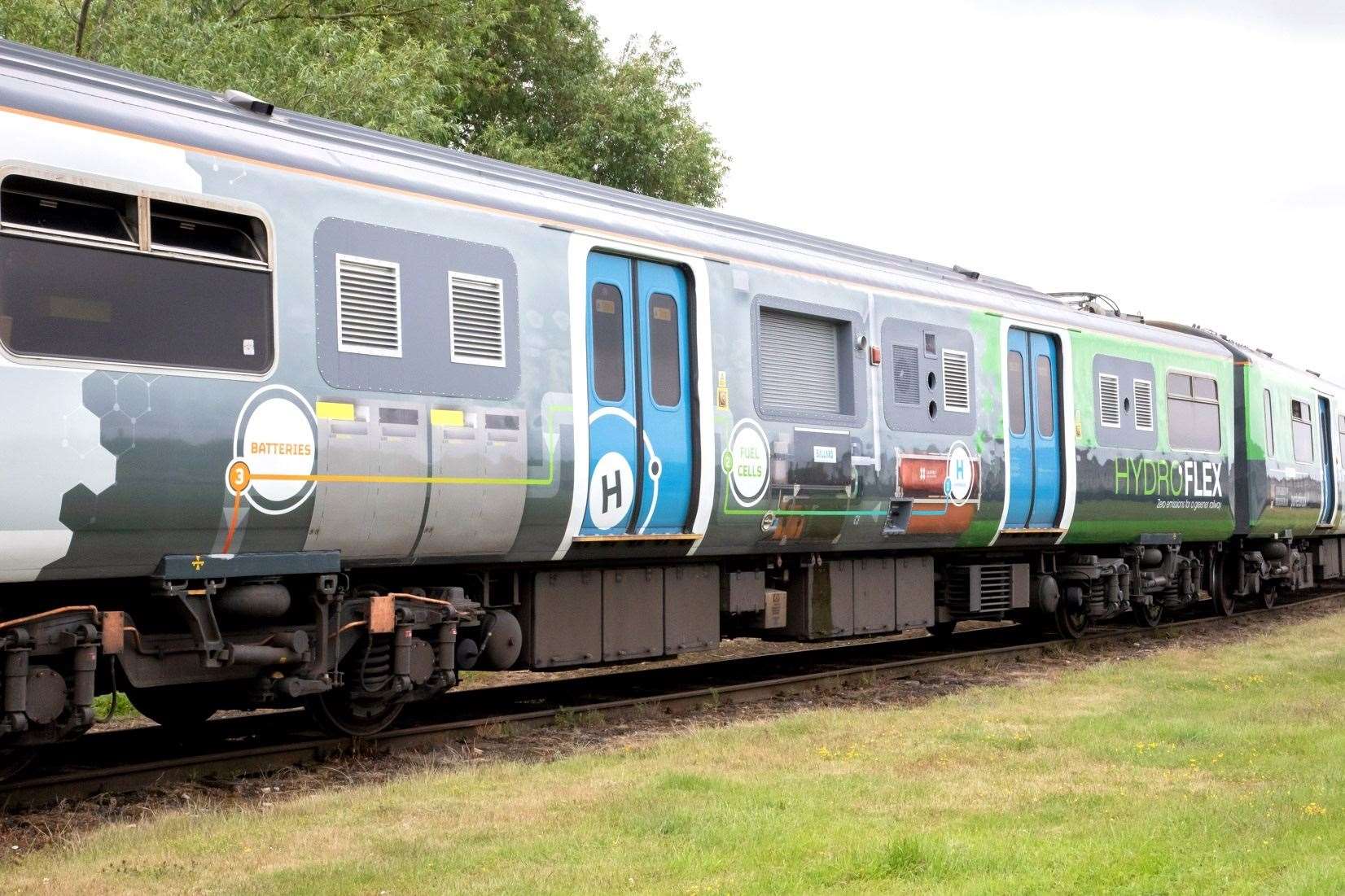 Derek Campbell, the company's operations and finance director said: “It’s great for the Denchi team to be part of the HydroFLEX project and see the results come to life in the recent trial.

"Energy storage is a fast growing market and I’m delighted our hard-working team from Caithness is at the forefront of delivering this technology."

Based at Thurso Business Park, the Denchi Group have been operating there since 2014 and employ 45 people – some of whom have experience stretching back 30 years. The core business has been Lithium-Ion battery packs for military equipment such as radio communications and the company is the sole supplier for the UK Army’s standard radio battery.

Andrew Cowie, SLICE product manager at Denchi said “We have been working on SLICE for over two years. To have it make its successful debut on such an important project as HydroFLEX is testament to the engineering skills and battery know-how that we have."

The mainline testing of the hydrogen-powered train marks an important step in the development of a zero-carbon emission propulsion system that could help to decarbonise Britain’s railway system.

In the pilot run, a hydrogen powerpack was fitted to an existing Class 319 train resulting in a highly flexible vehicle with the potential to operate on different parts of Britain’s rail network.

Two hydrogen-powered trains currently operate in Germany and the UK is looking to become one of the next countries to start running them.

Unlike diesel trains, hydrogen-powered trains do not emit harmful gases, instead using hydrogen and oxygen to produce electricity, water and heat. In the test, the hydrogen tanks, fuel cell and SLICE batteries sat inside carriages but the equipment will have to be stored away above and beneath the train in future commercial models.

The 614.4V lithium iron phosphate batteries form a critical part of the system and have a total of 92kWh of energy storage – equivalent to boiling 60 2kw kettles simultaneously for 45 minutes.

Mr Cowie said “ SLICE has a great future in the renewables and smart power sectors, but now this project shows a key future role in the decarbonisation of transportation.”

A quarter of the UK's trains run solely off diesel and the government wants them phased out by 2040.

The Hydroflex train will start running tests on the UK mainline from March under the auspices of rolling stock company Porterbrook and in partnership with Birmingham University's centre for Railway Research.