A Caithness councillor has been told that the Scottish Government has no plans to look again at whether onshore wind farms are having a negative impact on tourism.

At the same time, the government has reiterated that wind energy can have a positive effect on communities through skilled employment and community benefit funding.

Councillor Matthew Reiss, who has been calling for further research into the consequences of multiple wind farms, said the response smacked of "complacency and arrogance".

He has been urging the Scottish Government to undertake studies into a range of issues arising from onshore wind development, including planning blight, turbine noise, buffer zones, the risk of population decline, mental health effects, constraints payments and the implications for tourism.

In an email to Councillor Reiss dated March 30, Temeeka Linton, onshore wind policy manager at the Scottish Government's Energy and Climate Change Directorate, stated: "The position of the Scottish Government has not changed as all previously undertaken studies have not indicated any negative impact on tourism from onshore wind farms. There are not currently plans to undertake further studies but, as highlighted previously, we would welcome further existing evidence on the matter.

"We consider that onshore wind can have a positive impact on communities, including the provision of skilled roles both directly and indirectly, and community benefit packages. Recent statistics from UK government suggest that around 80 per cent of the public are supportive of these developments and recognise their necessity in the face of a climate emergency.

"That is not to suggest that these projects are pursued at any cost, but the planning system exists to interrogate proposed development and determine its suitability on a case-by-case basis." 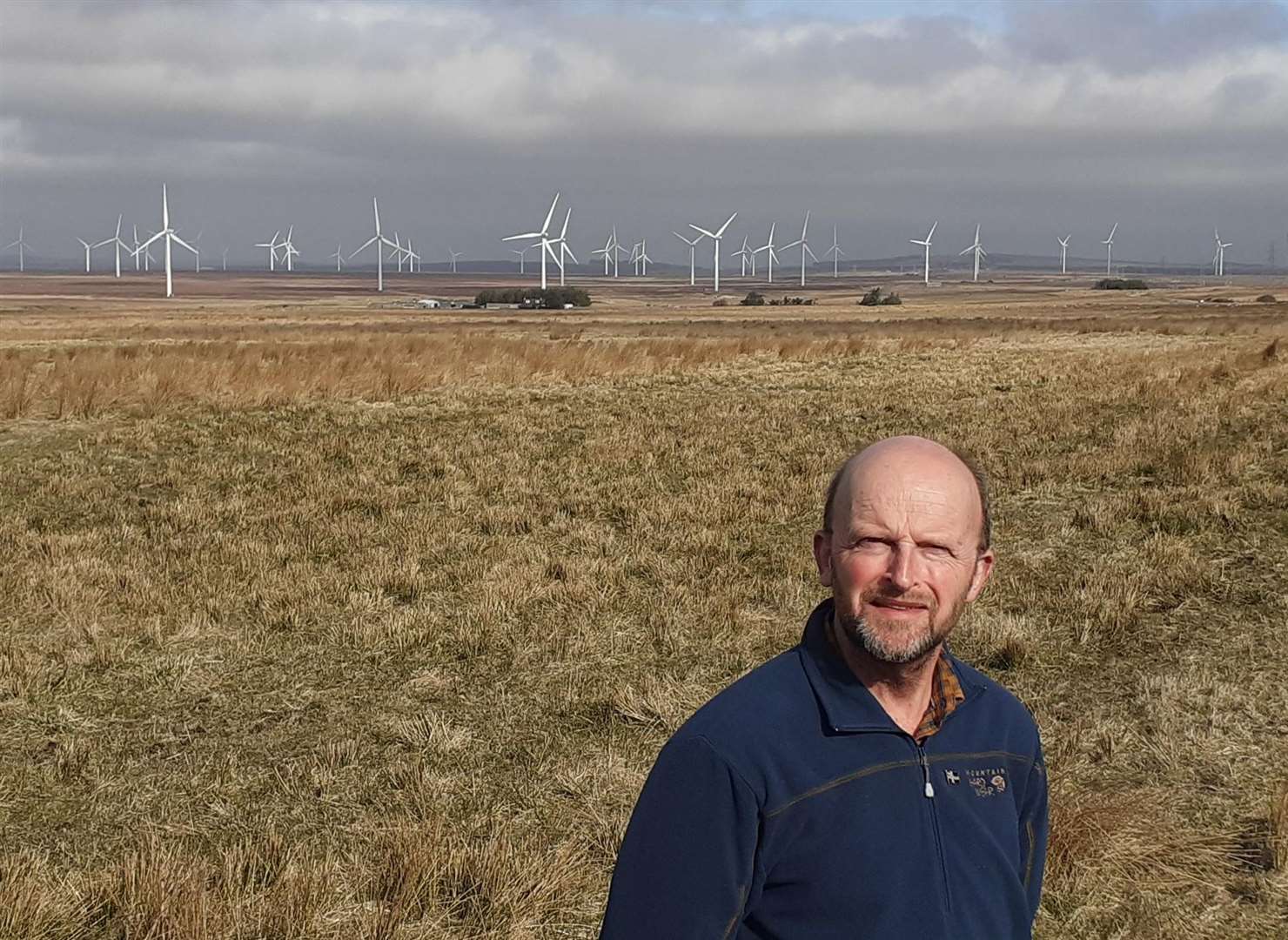 Councillor Reiss, who represents Thurso and Northwest Caithness on Highland Council, said he was disappointed by the reply. “It has taken the best part of a year to even get these responses and it just shows the height of complacency and arrogance but most of all an utter lack of considering local democracy," he said.

“They're not going to do it. Is that the mark of a caring government?”

Councillor Reiss went on: "Given that tourists’ number one reason for visiting the Highlands is wildness, the government should be researching what the effects of onshore wind farms may be on our tourist industry which employs hundreds of people."

He also insists mental health has been affected by the growth in turbine numbers, saying: "It's depressing for people who value the environment."

Councillor Reiss has emphasised that he is generally in favour of offshore wind and accepts that there is "a reducing number of sites where some onshore wind might be possible" in Caithness.

“Each application has to be looked at on its merits," he said. "It seems to me offshore wind attracts very few objections and produces a vast amount of power in comparison to onshore.”

Councillor Reiss has branded the planning system "Orwellian" because of the way wind farms can be approved by government ministers despite local opposition. Following the recent decision to give consent for the 19-turbine Golticlay Wind Farm near Lybster, he accused government ministers of "riding roughshod" over the wishes of the community and of "violating our unique and diverse landscape".