Local stars of The Highland Vet recognised in TV award

The Highland Vet – which follows the work of the dedicated team at DS McGregor & Partners in Thurso – has won a Royal Television Society (RTS) award beating off stiff competition.

The programme has been enthralling viewers on 5Select and the hard work of all those involved paid off last night (Thursday) when it won the prize for the best low cost factual programme at the RTS Yorkshire Awards.

The judges praised the storytelling and the dedication of the team at Daisybeck Studios. The show was up against Bangers & Cash and 999 Rescue Squad, both for UKTV.

Finishing its current run on Monday night, the show has followed the life of the vets for the past two years. 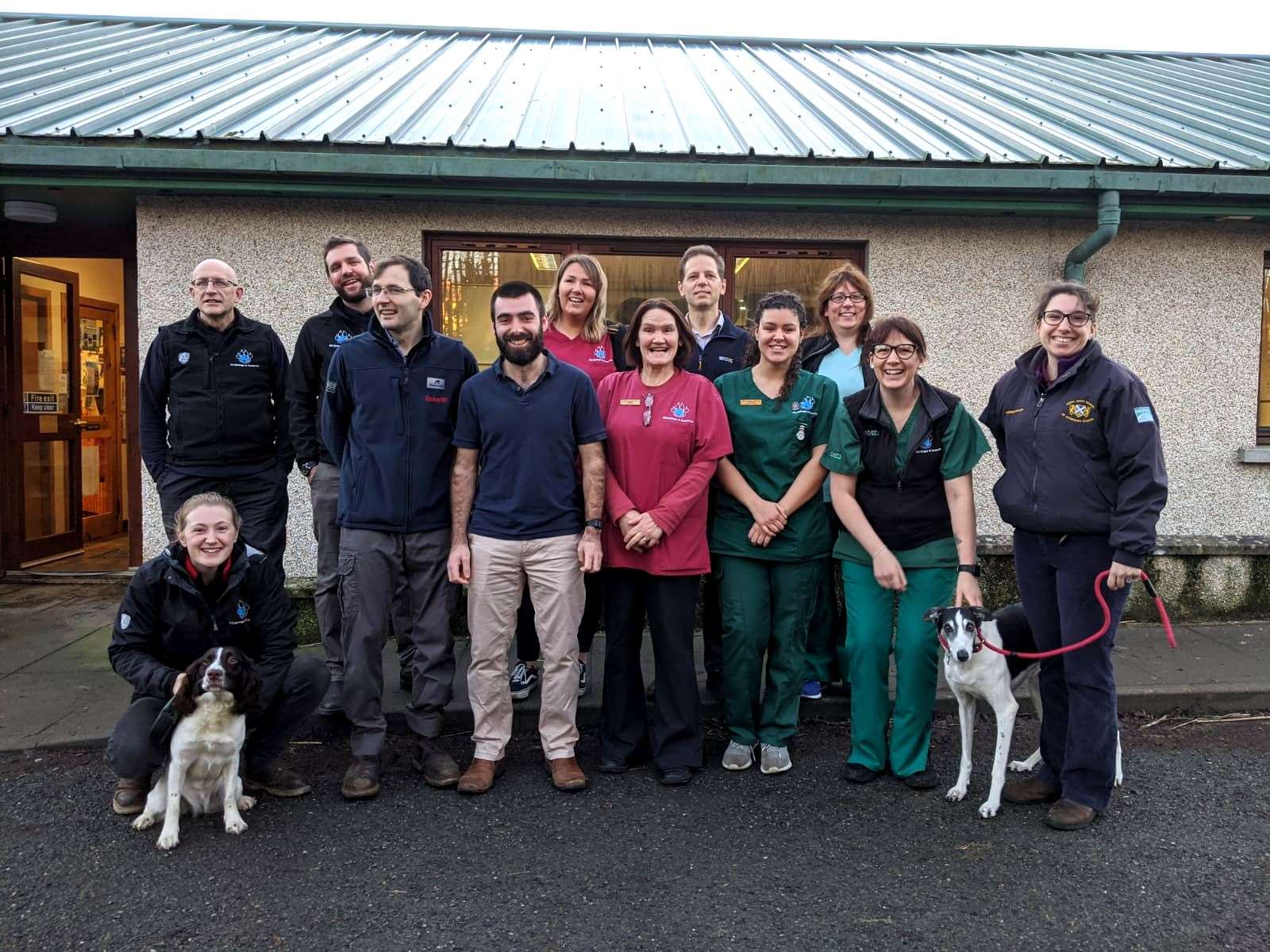 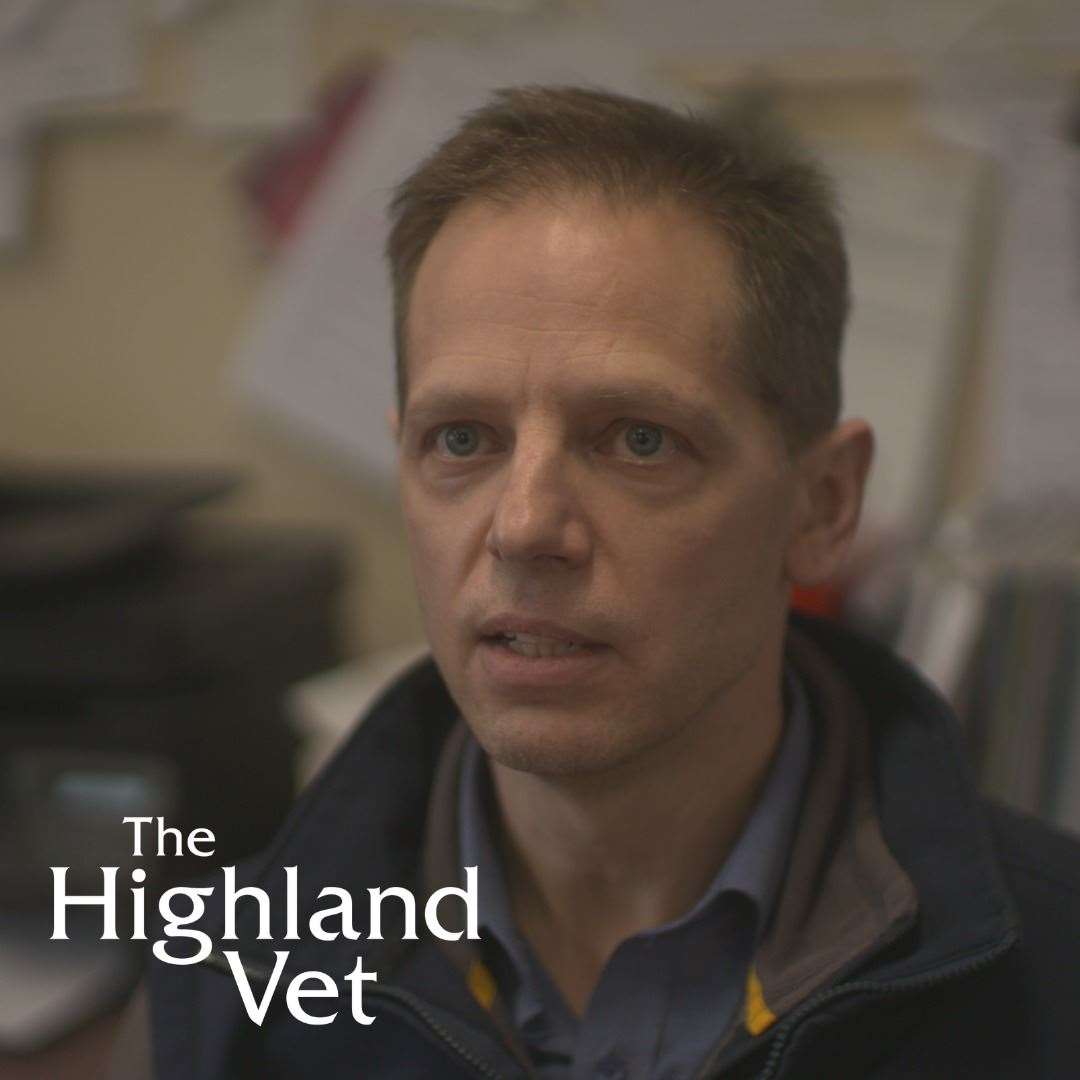 Practice director Guy Gordon said: "We are thrilled to have won this award recognising the hard work of my team and I’d also like to thank our clients and their animals for allowing us to tell their stories.

"I’d like to thank the team at Daisybeck Studios for their dedication in working with us to bring a great programme to the screen and for us to be able to show off this part of the Highlands to the wider world."

Mark McMullen, series editor, said: "I’m very proud of the team and grateful for the vets at DS McGregor & Partners for allowing us into their world and I’m also grateful to Phyllis Logan, our narrator, for bringing a voice to the show."

Downton Abbey actress Phyllis Logan, who attended the awards with Hollywood star husband Kevin McNally, said: "It’s so wonderful that Guy and the team have been recognised and also a credit to Mark and all at Daisybeck. It’s truly a pleasure to work on this show and I couldn’t be more delighted that it has won."

The Highland Vet is on at 9pm on Monday on 5Select.