The John O’Groats Book Festival will return this year with a three-week online celebration full of local interest and talks from famous names in the Scottish writing world.

Last year’s festival was cancelled when the pandemic took hold. Hopes had been high it could be staged in Caithness this year but, with that still not possible, organisers have decided an online event is the best way to hold it safely.

The free event will launch on April 24 with a dozen talks pre-recorded by XpoNorth to be shared online, mainly at weekends. People will sign up in advance to watch.

Local writers will be involved throughout, with four of them – Gail Brown, Donna Booth, Charlotte Platt and Andrea Wotherspoon – taking part in a joint session. 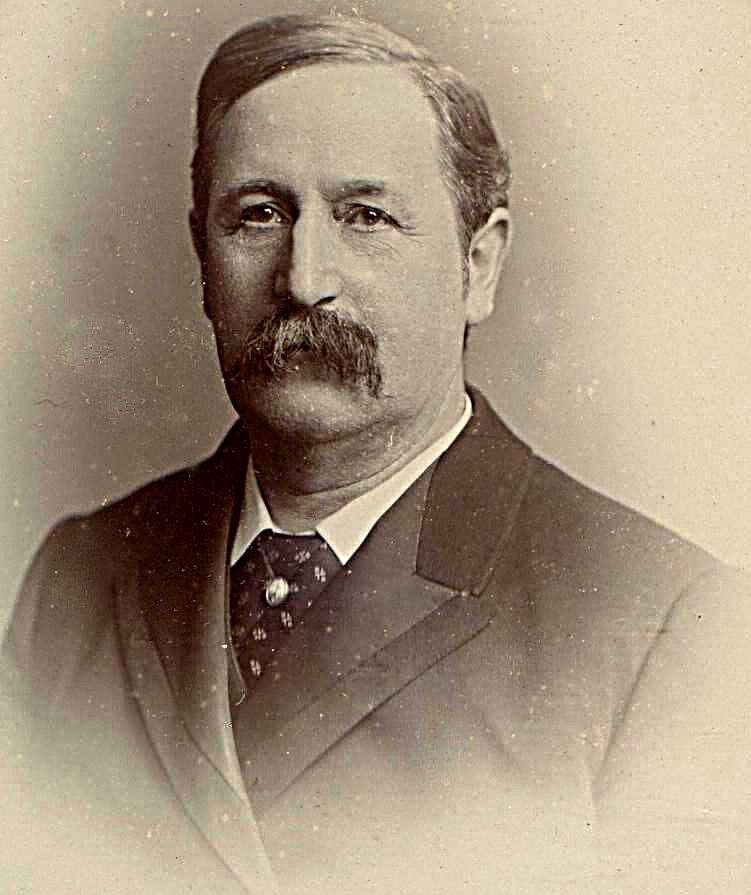 Festival organiser Ian Leith said: “Other book festivals have done similar in going digital. The organisers of the Islay Book Festival have been a great help. Last year they ran quite a successful digital festival

“They shared some of the things they felt they got wrong and others that were really successful.

“My challenge was that we needed somebody to host the technology element of things because that is not one of my skills. XpoNorth are the technology people. They were delighted to help.”

This year organisers have also worked closely with publisher Birlinn.

The festival will begin with a joint production from Freeland Barbour and singer Gerda Stevenson. Barbour’s new book, The White Rose of Gask, looks at the life and songs of Carolina Oliphant, Lady Nairne.

Lady Nairne wrote some of Scotland’s most famous traditional songs.

Mr Leith said: “She was a prominent Jacobite and a lot of her songs she wrote anonymously. They are songs we all know.”

One of Inverness woman Barbara Henderson’s talks will look at her book The Siege of Caerlaverock, a medieval tale based on real events in 1300 at a castle in Dumfries and Galloway.

Historian James Hunter’s latest book, Insurrection, is based around the meal riots in 1846 in which Wick played a major part.

Mr Leith said: “He is a brilliant writer. He uses immense detail but also has a knack of telling a story – it’s not just dry history.”

Gillian Galbraith is a former advocate and now Scottish crime writer. Her latest book, The End of the Line, is based around the inquiry into the blood contamination scandal in Scotland.

Local interest includes a talk by Adam Wood, author of a biography about Thurso man Donald Swanson who as a detective worked on the Jack the Ripper murders in London.

Kevin Crowe will talk about his recent collection of short stories – No Home in This World – and James Miller will do a session on Caithness dialect.

Highland writers Helen Sedgwick and Liz Treacher will look at the issues and position in society of women in 1920 and 2020, while former ITV producer Nicol Nicolson will reveal his new book Craggy the Coo, published by Wick-based Crowvus.