Support is being sought in the Highlands for a petition calling on the Scottish Government to allow communities a greater say over planning decisions relating to onshore wind farms, with 10 days left until a deadline for submissions.

The public petition was lodged in March by Scotland Against Spin (SAS), which wants powers to be given to local authorities and communities so they can make their own decisions on wind farm applications “and not have them overridden by Scottish ministers”.

The pressure group was informed this week that members of the public now have an opportunity to send submissions to Holyrood's Public Petitions Committee. In order to have the petition heard before parliament's summer recess, submissions must be made by June 14.

SAS claims the Highland region is "in a dire situation" with more than 500 turbines in the planning system on top of the existing 770.

Earlier this year the group said the decision to approve Golticlay Wind Farm in Caithness underlined the need for reform of Scotland's planning system to take greater account of local opinion. 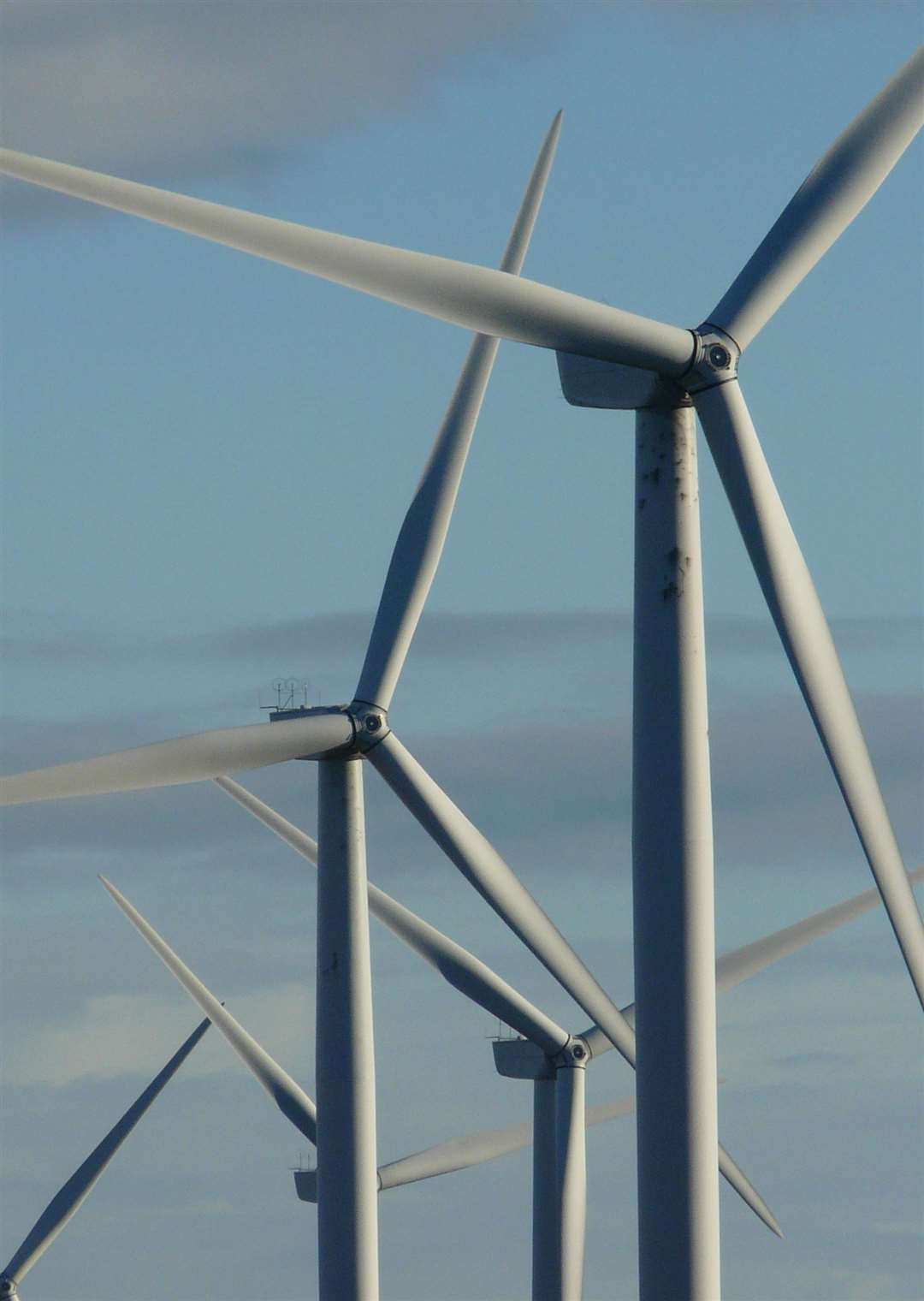 SAS chairman Graham Lang said: "If the Scottish Government really believes that most of our rural communities support further onshore wind farm development then they should have nothing to fear from this petition.

"Highland region in particular is in a dire situation with 533 turbines currently in the planning process on top of the 770 already in operation.

"We have many members in the area who are aware of the petition and will respond, but there may be some who have not been informed and these as the people we are trying to reach. They will all have relevant stories of their own to tell and the Public Petitions Committee wants to hear them.

"We understand it takes a lot more effort to write a submission as opposed to just putting your name on a petition, but that extra effort will have much more effect and could make a real difference in the future for rural communities throughout the whole of Scotland. A public petition of this kind, direct to the Scottish Parliament, means the government has to be consulted and must respond – they can't wriggle out of it.

"We urge everyone to make their voices heard."

The petition asks the parliament to urge the Scottish Government to increase the ability of communities to influence planning decisions for onshore wind farms by:

Details can be found at http://www.parliament.scot/GettingInvolved/Petitions/windfarms

Submissions should be emailed to petitions@parliament.scot by June 14. SAS says: "If you have the time, please also contact your MSPs or any groups or individuals who may be unaware of the petition and encourage them to get involved."