Reay Golf Club greenkeeper James Macadie wanted to do something special to raise money for the NHS – so decided to take part in his very own "Covhead Challenge" by having his beloved beard shaved off.

James (69) had been sporting his beard since the early 1970s and only once before shaved it all for charity, in 1984.

It was decided that the banishment of the beard would take place on Thursday, May 7, just before the weekly Clap for Our Carers, and a JustGiving page was opened. 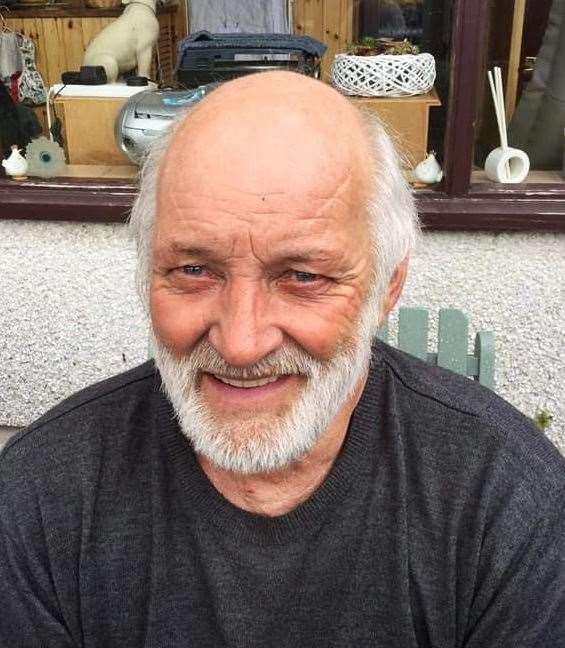 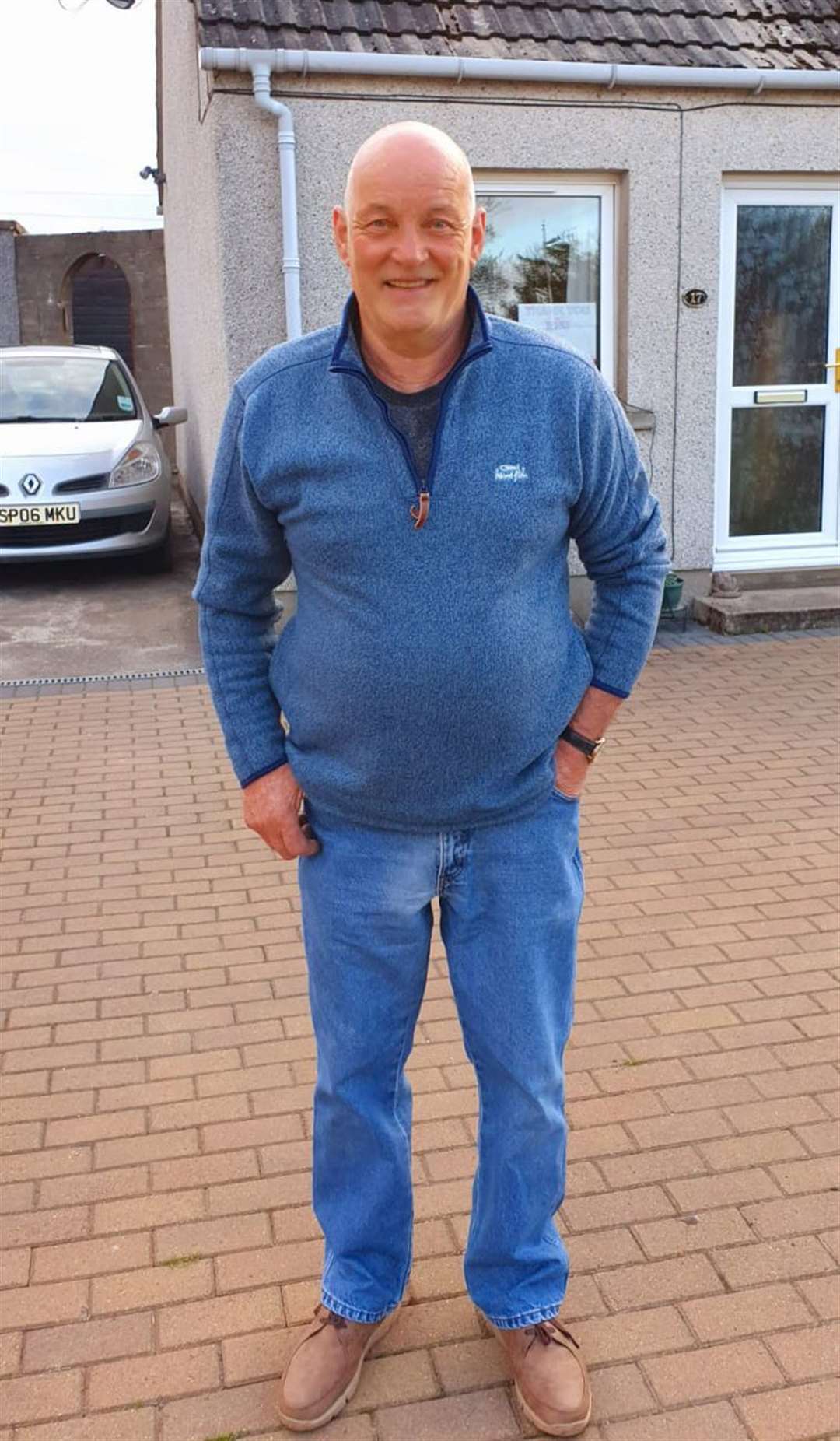 His wife Irene (69) did the shaving of both head and beard in the front garden at their home in Reay, while other family members – daughter Yvonne Morris, son-in-law Cammy Morris and two granddaughters, Ashleigh and Natasha – did their best to raise awareness of the event.

They said: "NHS staff and volunteers are doing amazing work right now in caring for Covid-19 patients. Together, we wanted to show our respect and gratitude as they work tirelessly in the face of the virus and make sure we look after them, to ensure they can keep doing their vital work.

"For many, James and his bearded face was a familiar sight to see around Reay and helped keep him warm in the winter months while out on the golf course. So you can imagine the shock when it was all gone!"

Their efforts have resulted in £2420 being raised for the NHS. James and the family say they are keen to thank all who have supported the challenge and made donations.