Former Caithness area convener David Flear said he was "absolutely delighted" to have been awarded an MBE and paid tribute to his family for supporting him.

Mr Flear, who served as area social work manager and chaired the Dounreay Stakeholder Group, was honoured for services to health, community care and the community.

"I'm absolutely delighted," he said after the New Year honours list was announced. "I'm delighted for my wife and family.

"They've had to put up with me for years going to meetings and getting my knickers in a twist when things didn't go right. In many ways it's respecting the support and everything that they've given me over the years."

Originally from Fife, Mr Flear (73) lives in Halkirk with his wife Helen.

"I came up in 1985 as principal officer for elderly services for Caithness and Sutherland, and I finished in 1998 as area manager for all social work services in Caithness," he said. 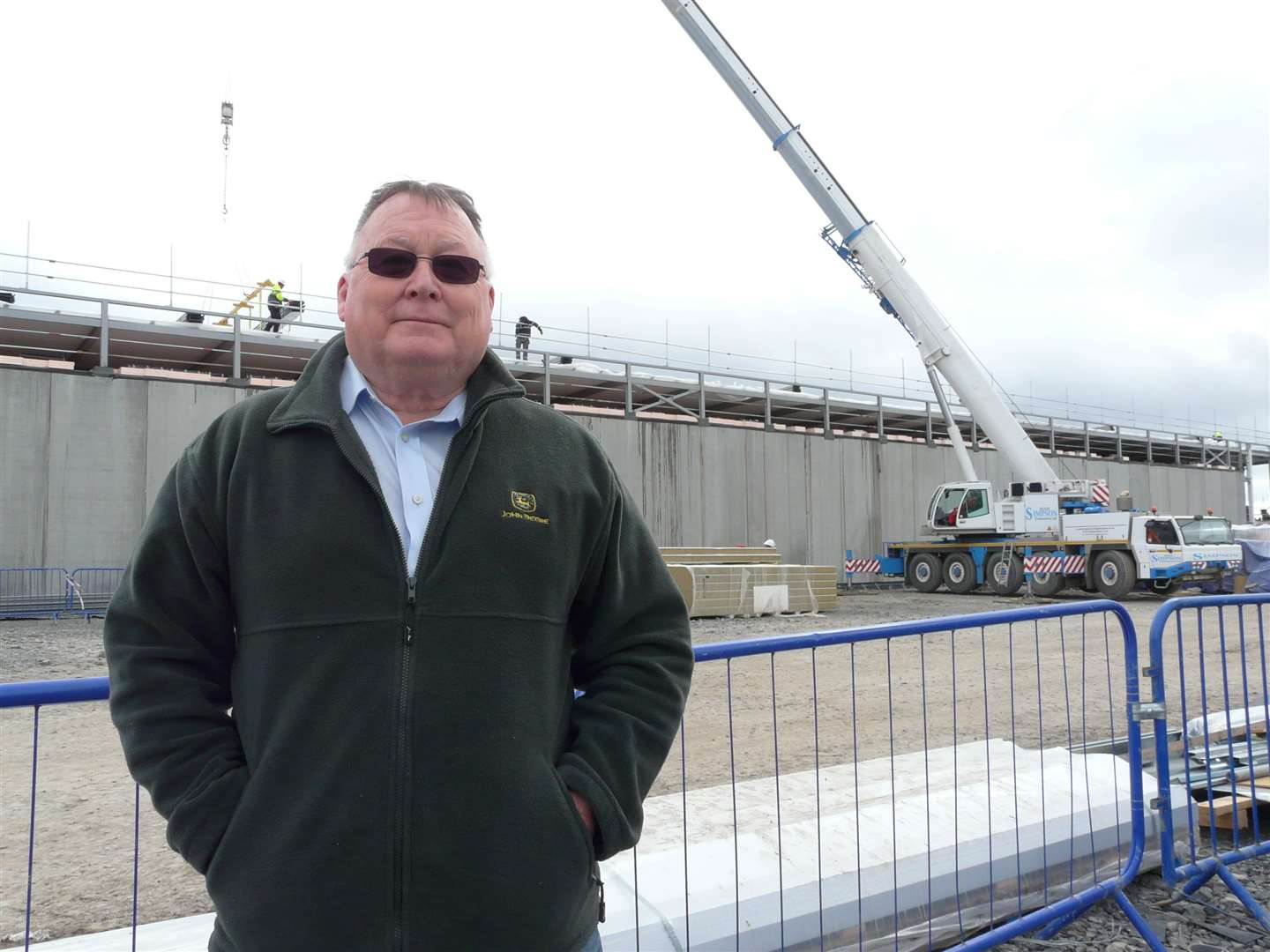 Mr Flear served for 13 years as a Highland councillor and was the last area convener for Caithness, holding that post for four years before a change to the structure of the local authority.

He spent eight years as deputy chairman of housing and social work and jointly chaired a community care committee with Caroline Thomson from NHS Highland.

Mr Flear had been asked by the late Lord Maclennan to seek election to the council as a Liberal Democrat.

"Another thing I was involved in was the maternity issue initially when I was area convener," he said. "We certainly had a lot of input to NHS Highland in our concern about the loss of consultants.

"We got the consultants retained, but then of course the next time they took them away. We went down to Edinburgh and lobbied the health minister and were supported by Jamie Stone, who was an MSP at that time."

During his time on Dounreay Stakeholder Group, Mr Flear was one of the driving forces in bringing the Nucleus archive centre to Wick. The Nuclear Decommissioning Authority had the facility constructed close to Wick John O'Groats Airport and it opened in 2017.

He was also pleased to have played a part in locating some Dounreay staff in the Dounreay.com building in Thurso town centre. "The whole training section for Dounreay moved in there, taking up three floors, and I worked closely with Mark Rouse, who is back now as managing director, to try and bring people in to the town."

Mr Flear also represented the stakeholder group on a visit to Japan in which he spoke at a seminar about decommissioning and the impact on socio-economics and community benefit.