A bid to ban walkers from using a footpath for two years during the construction of a Caithness wind farm has been rejected after one councillor called it an “astonishing” request.

Councillor Nicola Sinclair argued that allowing the company behind Limekiln wind farm to close off access to the 7.8km core path would set a dangerous precedent as it would mean the developer riding roughshod over public opinion and access rights.

Another councillor claimed that the attempt to exclude people from the land was reminiscent of the Highland Clearances.

The path is within within Limekiln Forest, south of Reay, where energy firm Infinergy has consent for 21 turbines and has applied for an extension of five more.

The application for an order to exempt access rights during the construction of the wind farm was made to Highland Council under Section 11 of the Land Reform (Scotland) Act 2003. Objections were lodged by Caithness West Community Council, the Ramblers Association and ScotWays, the Scottish Rights of Way and Access Society. 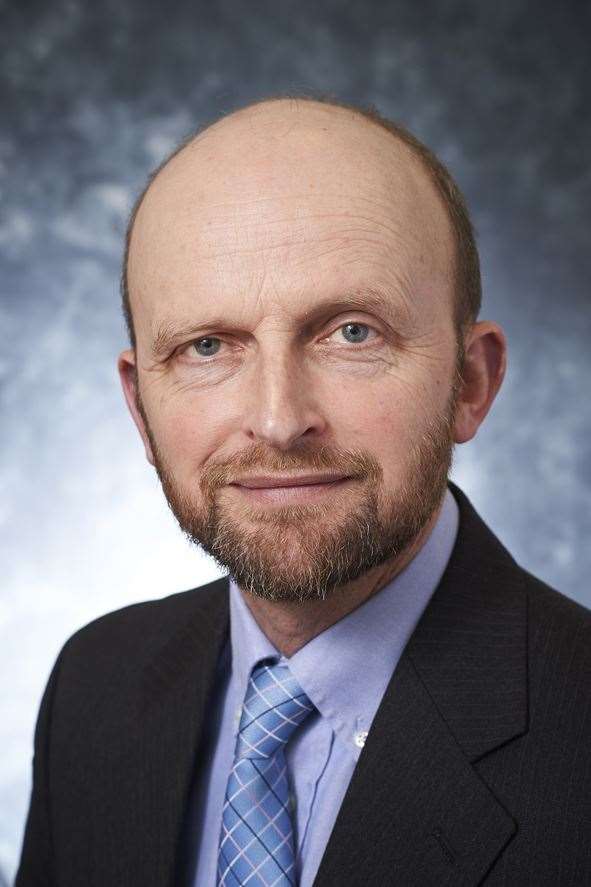 The issue came before an online meeting of the council's economy and infrastructure committee on Wednesday and was turned down unanimously.

Councillor Sinclair (Wick and East Caithness), a member of the committee, said afterwards: “The request from the developer to close off a core path for two years to allow construction of the wind farm was the first of its kind in Scotland.

"Any closure beyond six days has to go out for public views, so two years is an extraordinary length of time to remove public access to a local forest.

“The access management plan and the Scottish Government guidance made it abundantly clear that access needed to be maintained, and it’s astonishing that the developer sought to get around this without coming up with a single alternative proposal.

Two years is an extraordinary length of time to remove public access to a local forest.

“Caithness members discussed the Section 11 request in detail at a recent ward business meeting and we stand united with the local community in their objections to the application.

“I was pleased to have the opportunity to make the case at the economy and infrastructure committee and heartened that members unanimously rejected the Section 11 request.

“It would have set a dangerous precedent to allow developers to ride roughshod over public opinion and rights of access, and a clear message has now been sent.”

Thurso and Northwest Caithness councillor Matthew Reiss, who has previously voiced concerns about the Limekiln development, said: “In these times when mental health worries are so prevalent, banning access to local footpaths is the last thing that the people of Reay want – just as they didn't want the wind farm in the first place.

“Infinergy says it takes great care to develop sites sensitively. Those are the exact words, 'great care' and 'sensitively'.

“I read that and thought back to the protesters who were comparing the wind farm application to the Highland Clearances. And frankly here we see, in a small way, the right to access to the land being removed. The principle is the same.”

A spokesperson for Infinergy said: “Highland Council’s objection to the Section 11 order will go forward to the Scottish Government minister, who will make the ultimate decision on the proposal.

“Infinergy continues to work with the local community through the community council to assess alternative access arrangements in Reay during the construction phase.”