A women's aid group in the far north has said that a campaign aimed at raising awareness of gender-based violence has exceeded all expectations.

Caithness and Sutherland Women's Aid (CASWA) is one of a number of organisations across the Highlands and Islands taking part in the joint initiative on the theme of #ChangeHerStory.

Support has come from community organisations and women of influence at local level, with handwritten placards setting out key messages that have been shared on the group's social media pages.

Those backing the campaign say it seeks to shine a light on what is often seen as a taboo topic. Laura Doull, CASWA's domestic abuse specialist for children and young people, said: "It is important that we get the community discussing this more openly as it’s a very common occurrence even in our rural settings."

The campaign is part of the global 16 Days of Activism against Gender-Based Violence, concluding with a virtual march at www.changeherstory.co.uk at 7pm on December 10. 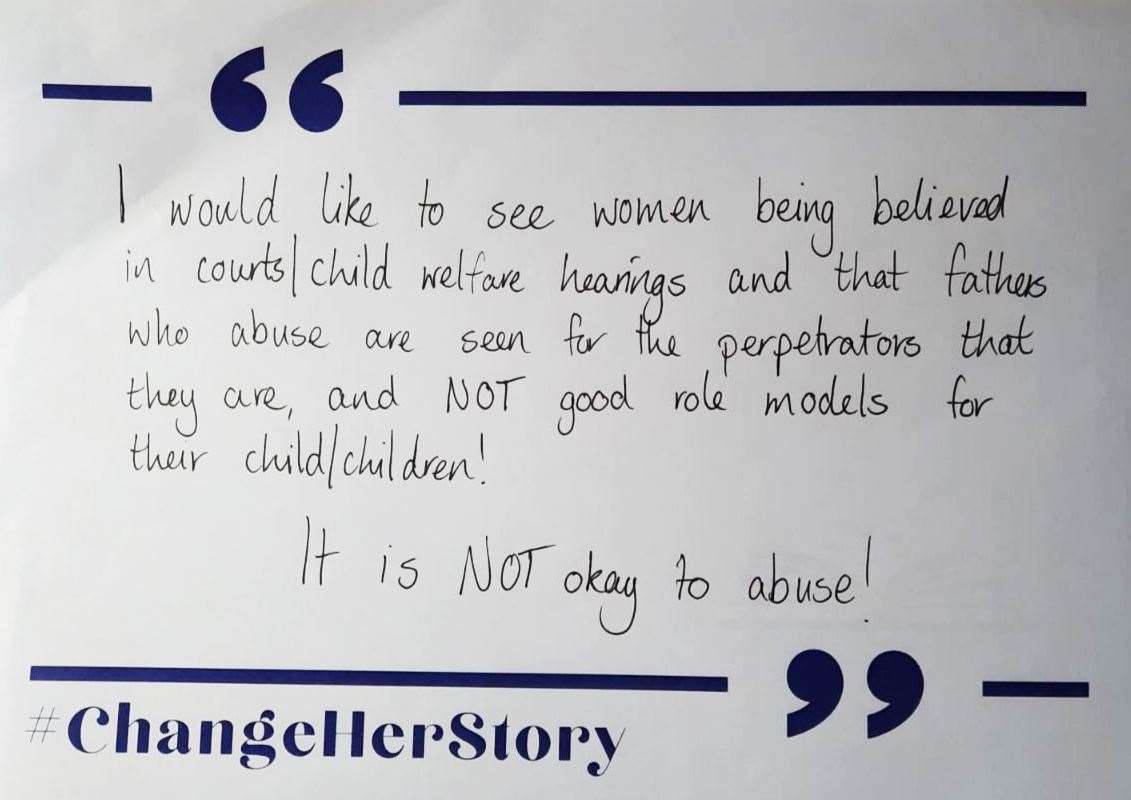 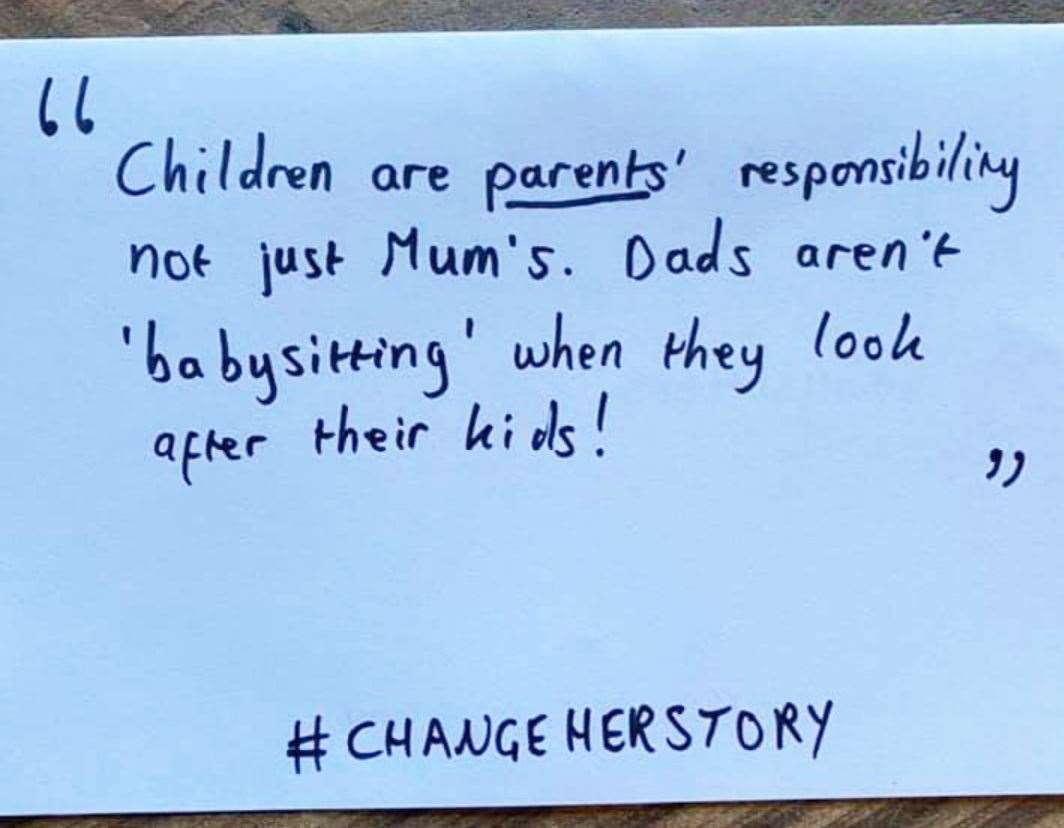 Emma Fraser, team leader and domestic abuse specialist at CASWA, said: “The support this campaign has seen at a local level has exceeded our expectations. Conversations about gender-based violence and gender inequality aren’t conversations we hear happening freely and often in our community. Seeing our invites to participate being embraced with open arms and enthusiasm has been incredibly refreshing and appreciated.

“The question posed by the campaign – 'What would you like to see change for women and girls?' – generated a huge variety of answers. For those who believe we have reached equality, the voices of those who joined this campaign prove otherwise.

“We hope the campaign generates not only quiet reflection on a personal level, but sparks important conversations at community level – conversations we absolutely must be having.

“This campaign has been so important as not only has it highlighted the abuse and blame experienced by women and the challenges they face in systems meant to protect them, it has generated conversations around women’s place and roles in society and how outdated these ideas can be – particularly in rural areas.

"In order to tackle significant, serious issues like gender-based violence, we must tackle gender inequality more generally in its day-to-day guise.”

CASWA manager Kate Blowers said: "The support from Caithness and Sutherland to this campaign has been incredible. We could never have anticipated the level of interest and engagement – thank you to everyone who took part.

"This campaign and its simple message is so important as it reaches out to everyone. Anyone and everyone can make a difference if we join together with one voice."

Laura Doull said: "As part of the team who helped develop this campaign I am truly overwhelmed with the sheer amount of support it has been given by the locals.

"It has gained a lot of attention and engagement from many well-known faces in the area. It has been a great way to help remove the stigma which often comes with being associated with a women’s aid organisation, and it is vital for us as an organisation to see so many people publicly supporting CASWA and this campaign.

"We are currently supporting 77 women and 44 children and young people, but this is not everyone – there will still be women and children in our area who are experiencing domestic abuse who either haven’t reached out yet or have already moved on from their support."

Emma said “the sad reality" is that domestic abuse occurs everywhere and can happen to anyone.

"We have a dedicated team of domestic abuse specialists working locally with women, children and young people because it happens here. Our service is needed locally and we are a busy and hard-working team," she said.

“Alongside CASWA’s core service for women, children and young people who have experienced domestic abuse, another key aspect of our work includes awareness-raising and education. We want to support the community to become better informed about the serious social issues we work with on a day-to-day basis.

"We want to talk about domestic abuse. We understand that these conversations are not easy. But, by not talking and not paying attention to these issues, nothing changes – they do not go away, and we simply further increase their stigma.

"We’re going to keep talking about this at a local level and our team regularly deliver awareness-raising workshops, albeit remotely at the moment.” 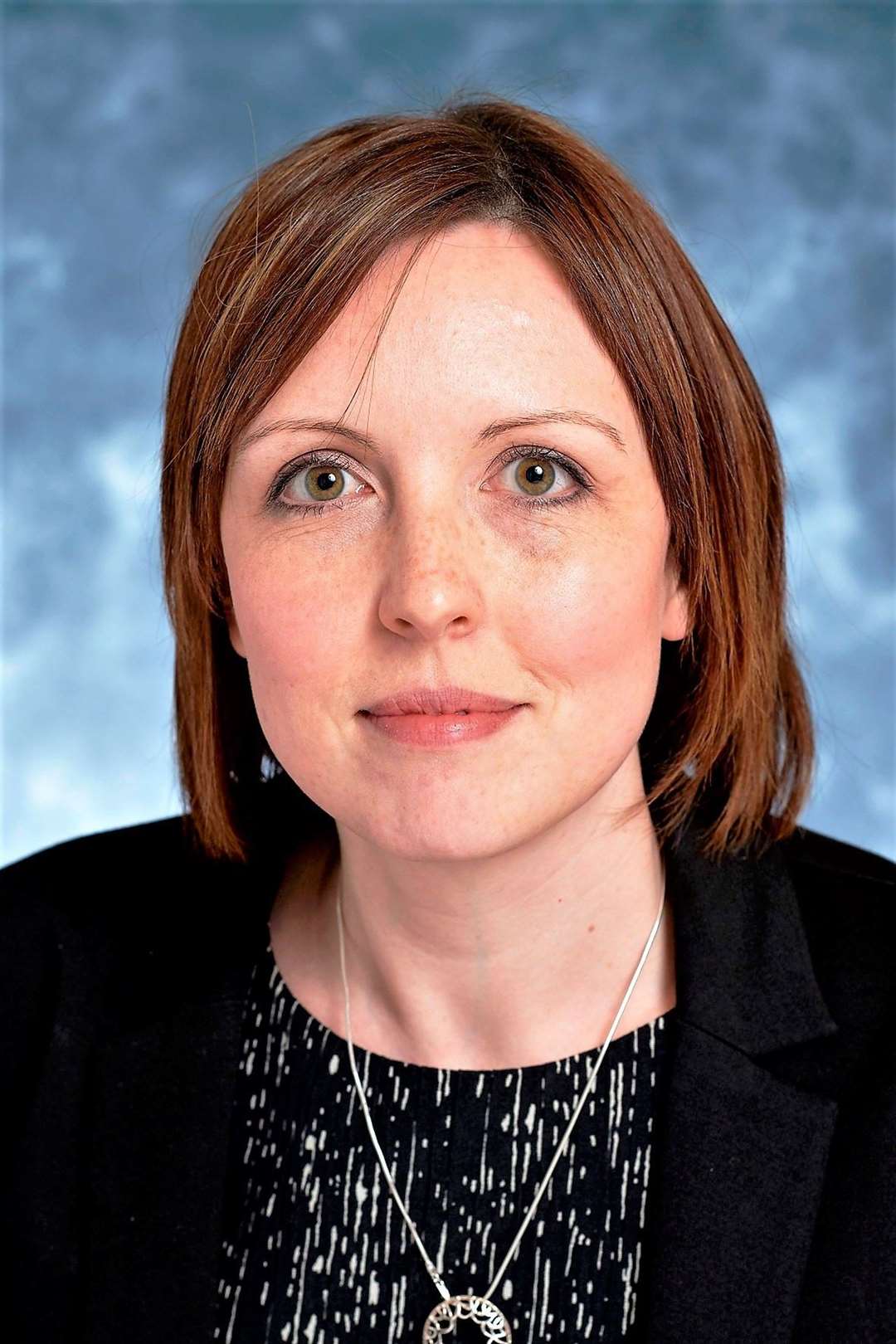 Laura added: "Over the course of this year we have produced various campaigns on our social media pages. Awareness-raising is a huge part of what we do at CASWA, as it’s important that we get the message across that domestic abuse is not okay, and that we are here for women, children and young people who need our help.

"We also provide educational talks to help other agencies develop their knowledge of domestic abuse and what they can do to help."

CASWA is marking 15 years' of service in Caithness and Sutherland, supporting women, children and young people who have experienced domestic abuse.

Emma said: “While it wasn’t the year we anticipated, I don’t think we could have ended it in a better way. We’ve brought these important conversations to our community and our closing wish for the year is that the community keeps having these conversations."

"I was honoured to support it myself but more so I really enjoyed reading the contributions from a vast range of individuals and organisations," she said. "I not only gained a new perspective on many issues but much of the content also challenged me to think more about women’s position in society today, and in particular the next generation of girls and what we want the world to be for them. 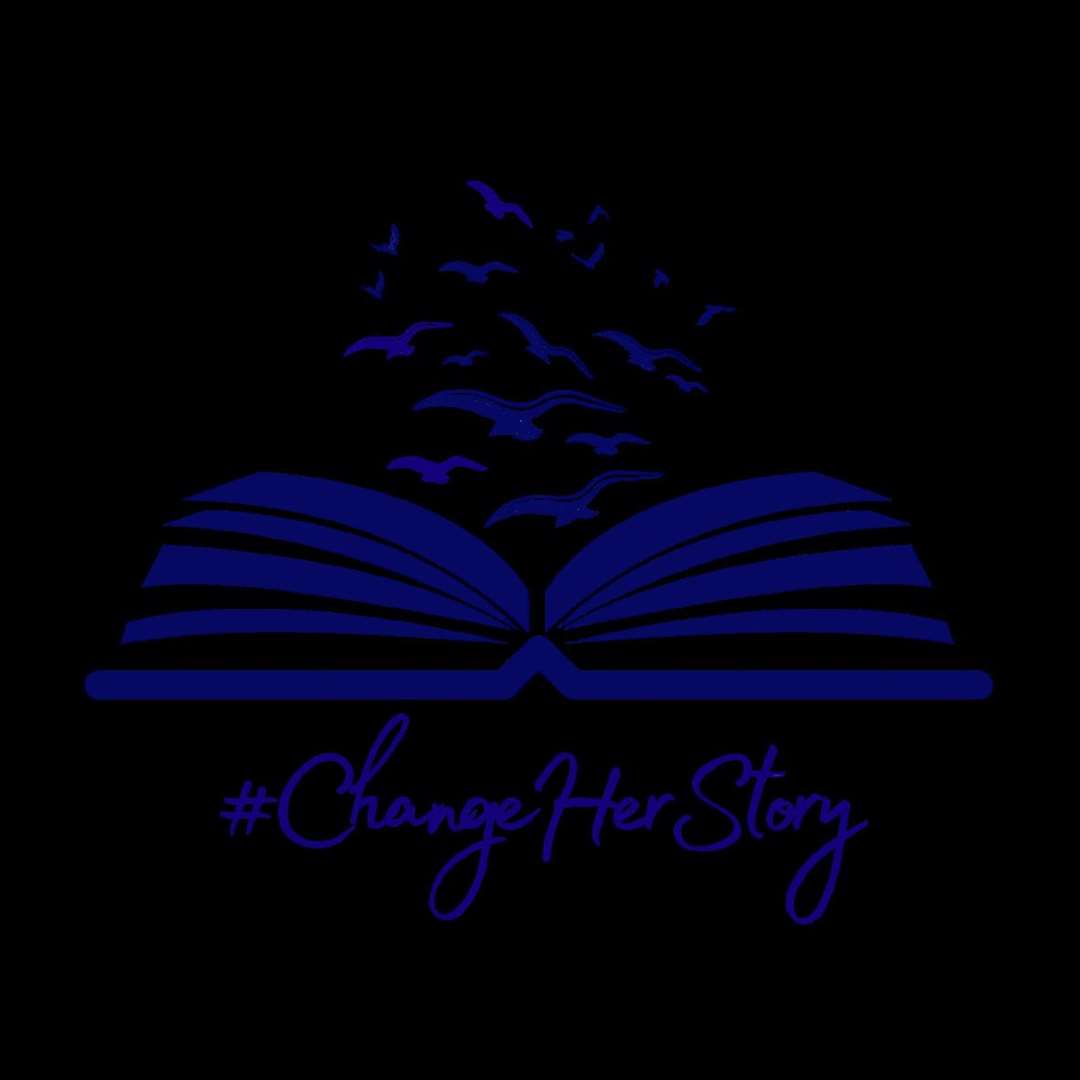 "Above all else, that world must be safe and I take my hat off to CASWA and the campaign partners for a truly effective movement."

CASWA has also been supported by Thurso-based writer Gail Brown, who is donating 50 per cent of proceeds from sales of her new eBook, Castles of Steel and Thunder, over the 16 days and who also participated in the campaign.

Gail, who writes the blog Wellies on the School Run, said: "I was delighted to be able to offer CASWA 50 per cent of my eBook sale profits during the period of the #ChangeHerStory campaign. The work agencies like CASWA do is vital in supporting those affected by domestic violence, and in raising awareness of the devastating impact gender-based violence has."