Cairnmore project would be a blight on the landscape for NC500 tourists, says wind farm campaigner

A proposed wind farm north-west of Thurso will be a blight on the landscape for tourists using the North Coast 500 route, a local campaigner has claimed.

Brenda Herrick, of Caithness Windfarm Information Forum, was speaking after energy company RES outlined its plans for an eight-turbine project at Cairnmore Hill, near Hill of Forss quarry. The maximum tip height of the turbines would be 138.5m.

"There was a scoping application for this in 2016 which was for up to 10 turbines, 125m to tip," Mrs Herrick said. "The latest one is a pre-application notice reducing the number of turbines to eight but increasing the height to 138.5m.

"The previous scoping application included a blade-tip visibility map which showed those turbines would be visible at various places all over Caithness, including Wick and near Latheron, and into Sutherland as well as to Orkney.

"The latest ones are considerably taller, so presumably will be visible even more widely. It is very close to the NC500, so yet another view blighted for tourists." 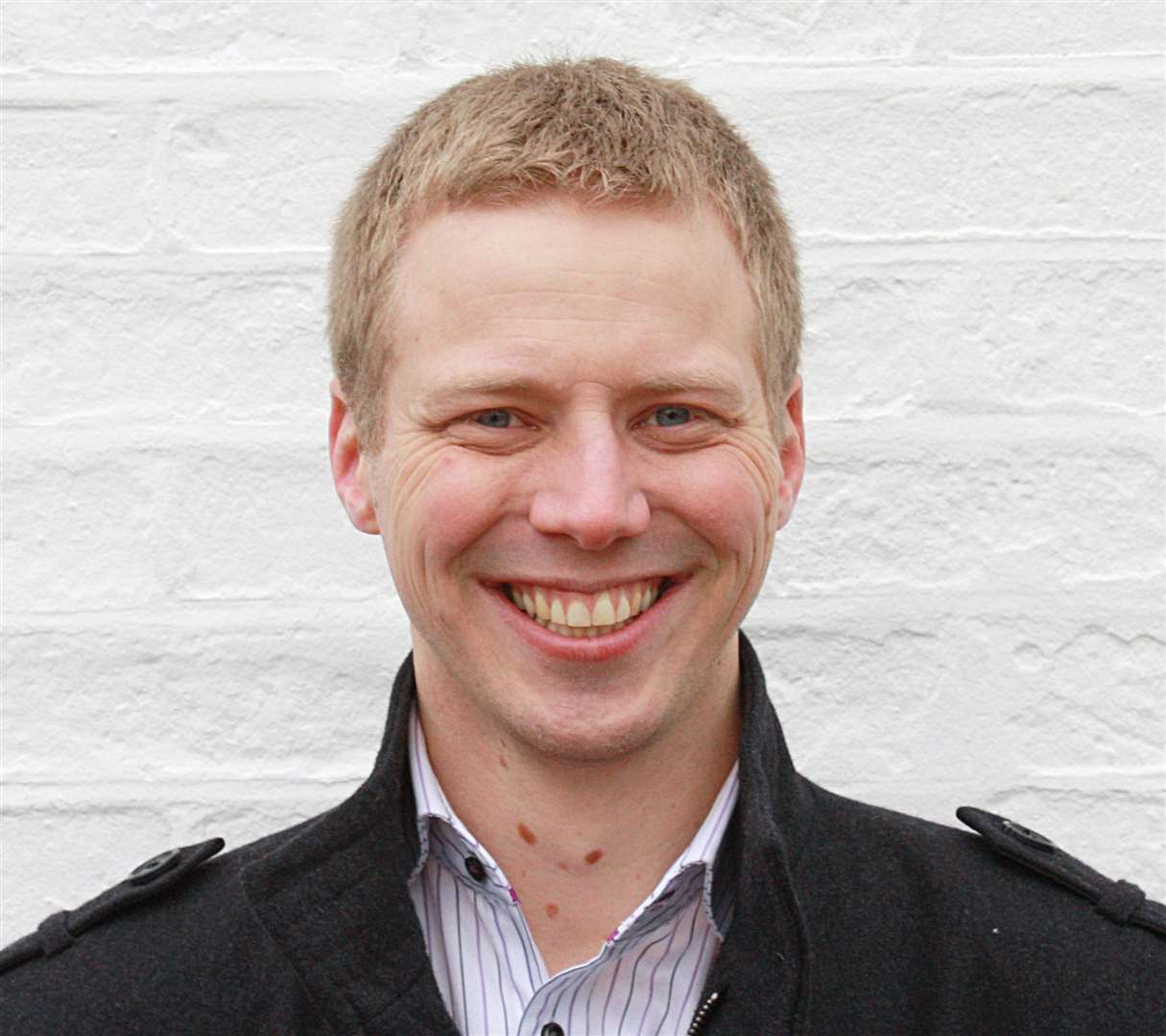 RES says it has seen a growing level of support locally, with 60 per cent of comment forms at a consultation event stating that people were "happy" with the updated layout.

Mrs Herrick said: "The developer's comment that they are encouraged by the level of local support looks good until you see the figures. Forty-three people attended the consultation last year, of whom 26 were happy, i.e. 60 per cent. Four were neutral and 13 had concerns.

"From an area covering Thurso and Caithness West, I don't think that's much encouragement. I wonder if those few who were happy appreciated the level of visibility."

RES says the wind farm would provide enough renewable electricity for around 37,000 homes.

Its senior development manager Graeme Kerr said: “We’ve been really grateful for the comments and feedback received from the community during our exhibition events and it’s encouraging to see the growing support.

"We’ve also been working with the local supply chain in order to understand the skills and capabilities within Caithness and to maximise inward investment from the project wherever possible, should it be consented.”

But Mrs Herrick said: "Based on past experience there is very little local employment during the construction of wind farms here and even less, if any, post-construction.

"Every time we see developers' figures of the number of homes powered we wonder what exactly that means. Certainly Caithness is supplied with intermittent wind energy many times over, which is probably why its wind farms had been paid over £7.5 million by mid-August this year to switch off because their electricity could not be used by the grid. What a waste of our money.

"Our way of life requires electricity 24/7, not just when the wind blows and not just for homes but for businesses and, if they take off, charging for electric vehicles. It needs constant backup."