Reay and District Garden Club’s annual horticultural show held in the village hall on Saturday was well supported. A colourful array of plants, flowers, fruit and vegetables – together with tables of mouthwatering baking and produce – made an attractive welcome for the judges in the morning and for those who came along in the afternoon.

Vi Blumfield judged the floral arrangements and the children’s exhibits. Liffy Ross judged the produce and baking, while James Rosie was the judge for the pot plants, cut flowers and vegetables.

Reay Primary School pupils had worked hard to produce artwork to enhance the show atmosphere. A stunning display of Dazzling Dragonflies (Primary 1-3), and 3-D Flowers (Primary 4-7) together with the contribution from the pre-school children, Apple Trees, added greatly to the show.

The trophies were presented by Lesley Adamson, who was in turn presented with a bouquet of flowers by Emma Sutherland.

Reay and District Garden Club meets on the first Wednesday of the month in Reay hall, with a varied programme of illustrated talks, discussions and social events throughout the year. New members and friends are always welcome.

The next meeting will be held on Wednesday, October 2, and the topic will be “After the show and the way forward”. 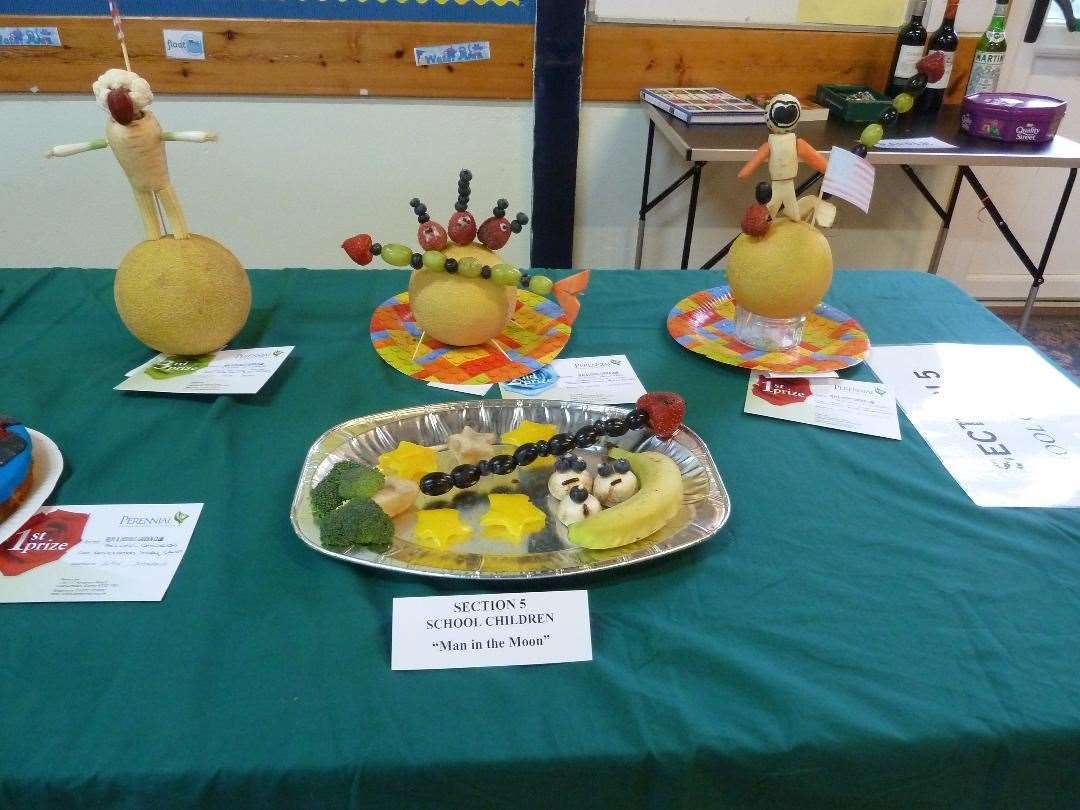