A local couple are delighted with the public response to the first release of their whisky which sold out just 48 hours after launching.

The limited-edition cask sale from 8 Doors Distillery of John O'Groats – Scotland’s most northerly mainland whisky distillery – was launched last week and provided the opportunity to buy casks of Highland single malt whisky as part of a 874 Founders Club package available from £1600.

The initial launch was limited to 250 members, but whisky lovers still have the chance to join the 8 Doors Distillery 874 Club which is open to 1250 members.

Named after the distance in miles from John O'Groats to Land's End, the 874 club gives members the opportunity to own three 70cl bottles of single malt whisky, matured in first-fill tailor-made Spanish casks. Each bottle comes from a different variety of oak cask to showcase the influence of the wood type on the final whisky flavour profile.

This limited-edition collection has been developed by renowned whisky master John Ramsay – who has over 40 years of experience in the industry – for the 874 club. The bottles packages are £420 (including VAT), and there is an option to pay £42 a month for 10 months.

Both packages have additional benefits, including a members’ card entitling the individual and a friend to free tours for life. 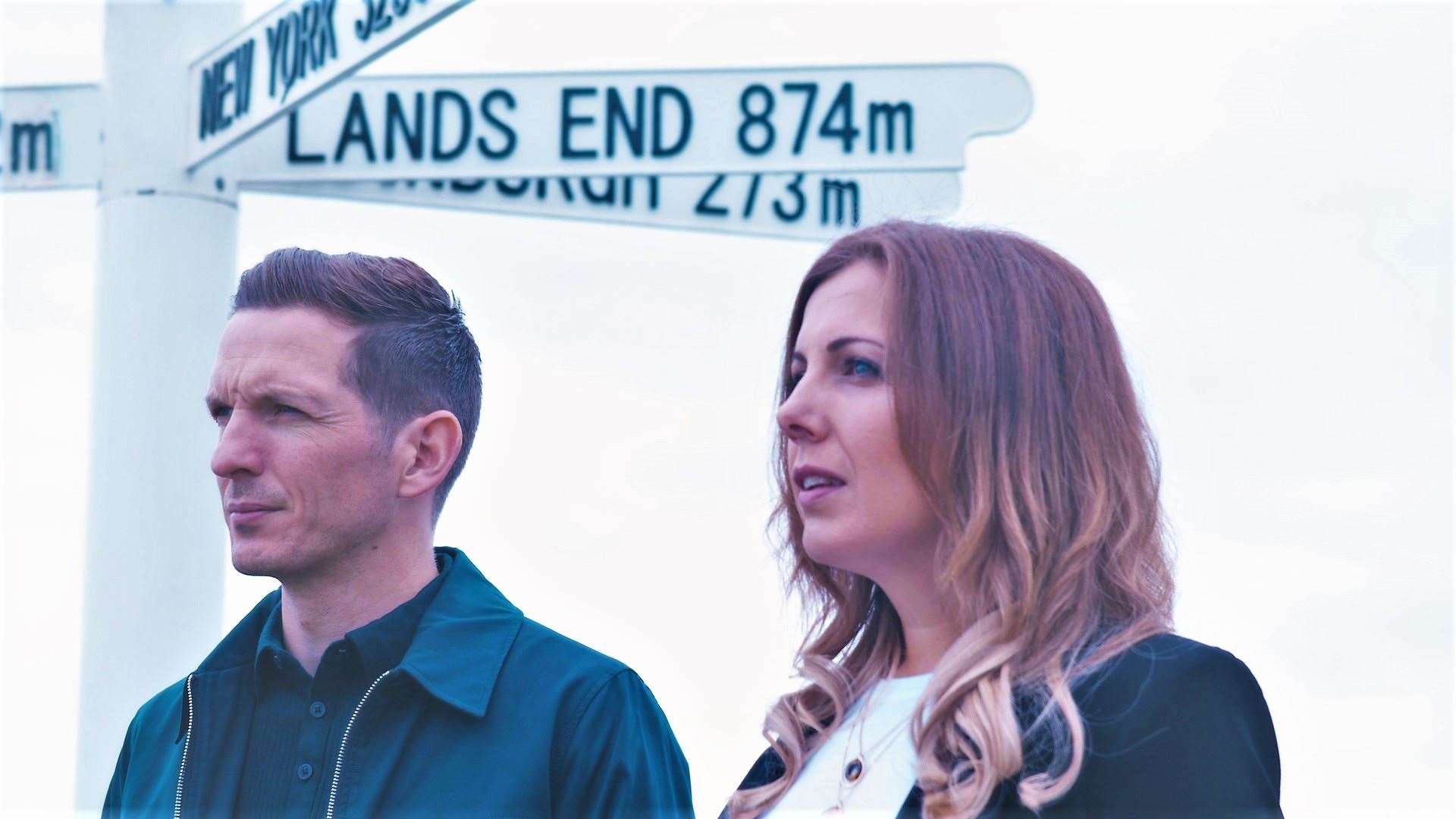 The distillery is the dream of local husband and wife Kerry and Derek Campbell, who developed a passion for Scotch over many years. They are pressing ahead with their plans for a distillery, visitor centre and bonded warehouse with the aim of opening next summer.

The distillery will initially have eight positions, including a master distiller and a visitor centre manager who are still to be appointed.

The £1 million project will establish the first whisky producer in the village since 1837 and will utilise water extracted from a borehole on the distillery site. Its flavour profile will be influenced by the local climate and its situation right beside the sea – hence its strapline "Whisky. From the Edge".

Mrs Campbell said: “It’s great to see our vision of building Scotland’s most northerly distillery in John O’Groats come even closer to reality now that we have sold all of our 874 Founders Club packages.

"We were confident our 874 packages would prove popular, but we were delighted to see the limited edition cask packages sell out within days of being offered. We still have 874 club bottle packages available, giving whisky lovers the chance to become part of our story. We see the packages as an ideal gift for Christmas, or any other occasion, or just for someone who wants to treat themselves to something different.

“We have a passion for whisky and for the local area in Caithness where we both grew up. We’re so pleased to be able to bring them together with the development of our distillery and visitor centre.”